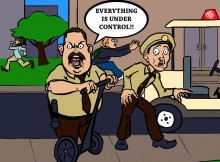 On Oct. 1, a man allegedly threatened to shoot his ex-girlfriend and the school, and he sent her a photo of himself on Del Mar College campus. This was reported to DMC at 7:45 a.m., and school security and the Corpus Christi Police Department were im- mediately notified, but students weren’t.

According to the college’s Crisis Communication Plan, alerts are issued “once facts are verified and decisions are solidified.”

Once it was determined that the man had threatened to shoot someone and her school, and he sent a photo of himself on campus, that, alone, should have been verification enough for an alert to be issued.

When someone threatens a college campus, or any campus, there should be a protocol, and it should be followed. Those on campus need to be alerted or at least in- formed to stay inside while the threat is be- ing investigated and dealt with. This seems like an obvious way to go about things, so why did Del Mar’s approach differ? 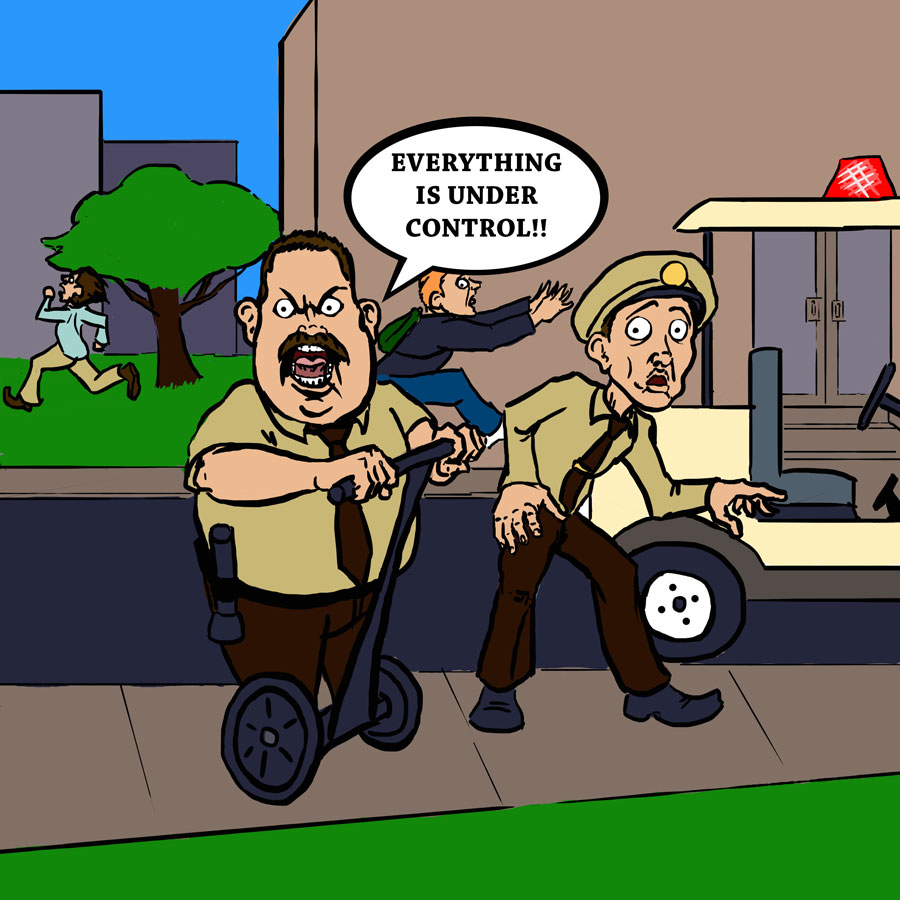 According to Kelly White, director of Environmental Health and Safety Risk Management, two classes were canceled. Why only two? This action implies that the threat’s moves were predetermined, but nothing in the provided information from the Corpus Christi Police Department or Del Mar College described the situation as understood and proactive. The college took every step necessary to deal with the threat, but the communication with students was lacking.

When something or someone threatens the school, the first thing that should have happened, aside from sending authorities on a search, is notifying those on the campus. If the threat was even thought to be on the campus, the entire grounds should have been placed on lockdown — no questions asked. It’s wrong to do otherwise. If someone wants to shoot up a school, not alerting students is negligent; it is placing a target on all students inadvertently walking by the threat or near the location where the suspect could carry out his or her intended actions. Give students the details and let them decide if the risk is worth attending class that day.

“Every crisis situation is an opportunity for the College to maintain and even improve the brand image of the College or to erode that perception with our students, employees and the community,” the col lege’s Crisis Communication Plan states.

The communication surrounding this incident didn’t maintain or improve the image of Del Mar College. At 7:45 a.m., a woman’s life was potentially at risk, as was the school and the students and staff in it. When someone texts a threat to shoot someone and their school, yes, it’s a threat. So at 7:45 a.m., if not shortly

after, the school should have notified stu- dents of the occurrence while authorities started the search. Instead, we received our vague alert shortly after 1 p.m. By then, the threat was categorized as “low- risk,” according to White. It should not have mattered whether the suspect was sincere about his intent; students’ safety is more important than a temporary im- age of what people think of the school. Del Mar maintains that students were never in any real danger. But with even the slightest risk, considering it involved a shooting threat, we would have felt safer if more details had been given.

What about before the threat was mini- malized? As students were arriving for class that morning, how could we know he was not ready to follow through on his threat? We can’t. Potential targets drove by, ready for bullets from someone who may have been eager to lash out. In that case, maybe the risk would have been considered high, and students would finally have been no- tified in a timely manner, with a complete understanding of the situation.