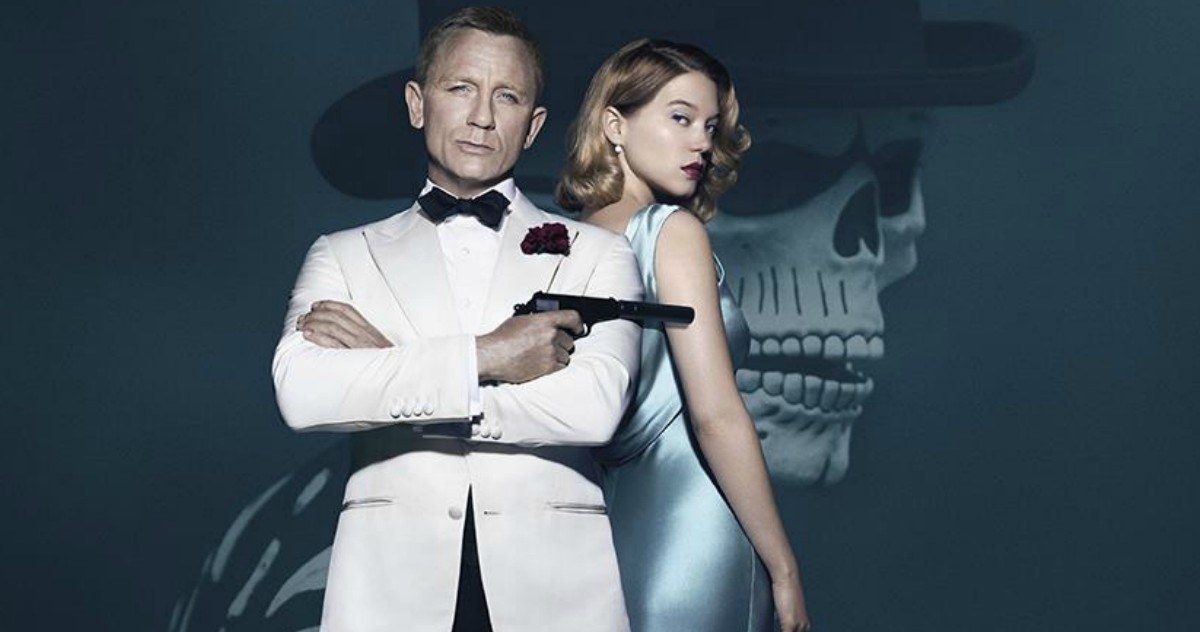 “Spectre” is the 24th film in the James Bond franchise and is Daniel Craig’s fourth as the famous “007.” It is directed by Sam Mendes, who directed the previous Bond film “Skyfall,” which was one of the best films in the franchise. Fans had high hopes for “Spectre” because Mendes was returning to direct with a budget of over $300 million, making it the most expensive Bond movie to date. But at times after one movie in the series was considered a high the next fell flat, and unfortunately Bond’s latest adventure is one of those examples.

After going on an unauthorized mission in Mexico, James Bond (Craig) is grounded by Gareth Mallory (Ralph Fiennes), the newly appointed M who keeps Bond on a tight leash. But after discovering some secrets from the Skyfall lodge, Bond begins an adventure to look into a mysterious organization called Spectre, which was responsible for major tragedies that are going on around the world and linking other organizations Bond came across. Bond runs into a mysterious man named Oberhauser (Christoph Waltz), who leads this organization and claims a past to Bond in his childhood. While Bond is trying to find out why this organization is causing all these events, Max Denbeigh (Andrew Scott), known by his codename “C,” is putting together a program called “Nine Lives” to terminate the “00” program and replace it with citywide surveillance, which causes problems for M. Bond must find out what Spectre is up to while protecting Madeleine Swann (Lea Seydoux), who also is linked to the organization in a way to put a stop to them. 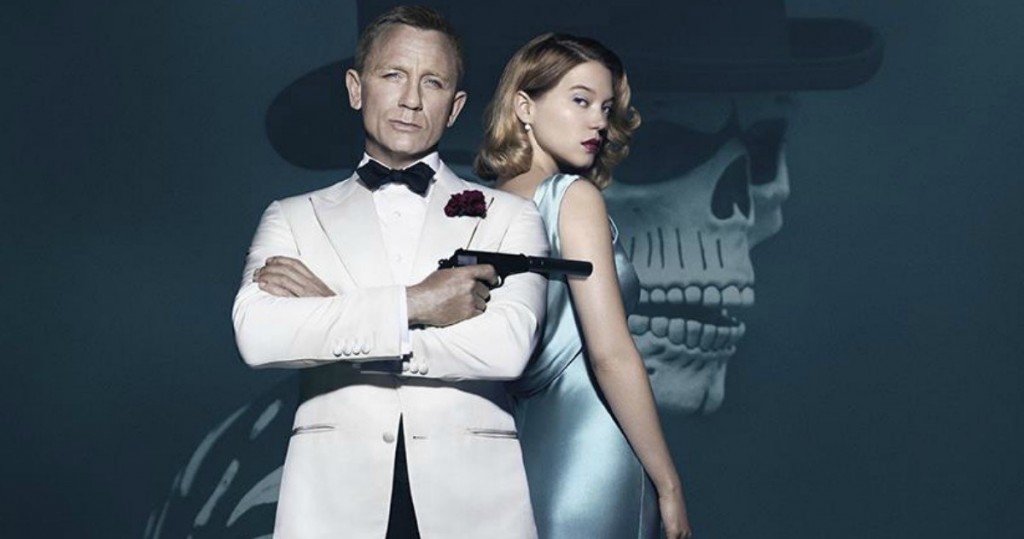 Daniel Craig and Lea Seydoux star in “Spectre,” the newest James Bond movie. The film, the 24th in the franchise, is the second Bond film directed by Sam Mendes, who also helmed 2012’s “Skyfall.”

The movie does have some good action sequences, but the number of them is where the movie goes wrong. It is so focused on action that it doesn’t spend time explaining details about the plot, the organization Spectre or its villains. Many people complained “Skyfall” had too much dialogue and not enough action but that’s what made it interesting. In that movie, the action was just the climax; the rest of the movie was spent with character development and storytelling. In this film, the story and the plot take a backseat to the action and the writing in this movie was clunky. It’s the second Bond movie to follow the previous film just like “Quantum of Solace” was a follow-up to “Casino Royale.” But at least “Quantum” was more focused with its plot and had the decency to be short. The movie clocks in about two and a half hours, a few minutes more than “Skyfall,” but it didn’t need to be as some scenes could have been shortened.

Waltz as the villain was a disappointment after having a pretty strong introduction for his character, just like how Javier Bardem had as Silva in the previous Bond movie. But Bardem kept the momentum going and showed why he was menacing, whereas Waltz just shows up in sections to basically create inconveniences for Bond and you don’t really feel threatened by him. To make things worse they try to add a twist to his character that just feels desperate to try to make him memorable but winds up just falling flat. The plot involving Scott’s “C” was just unnecessary and could have been cut entirely. 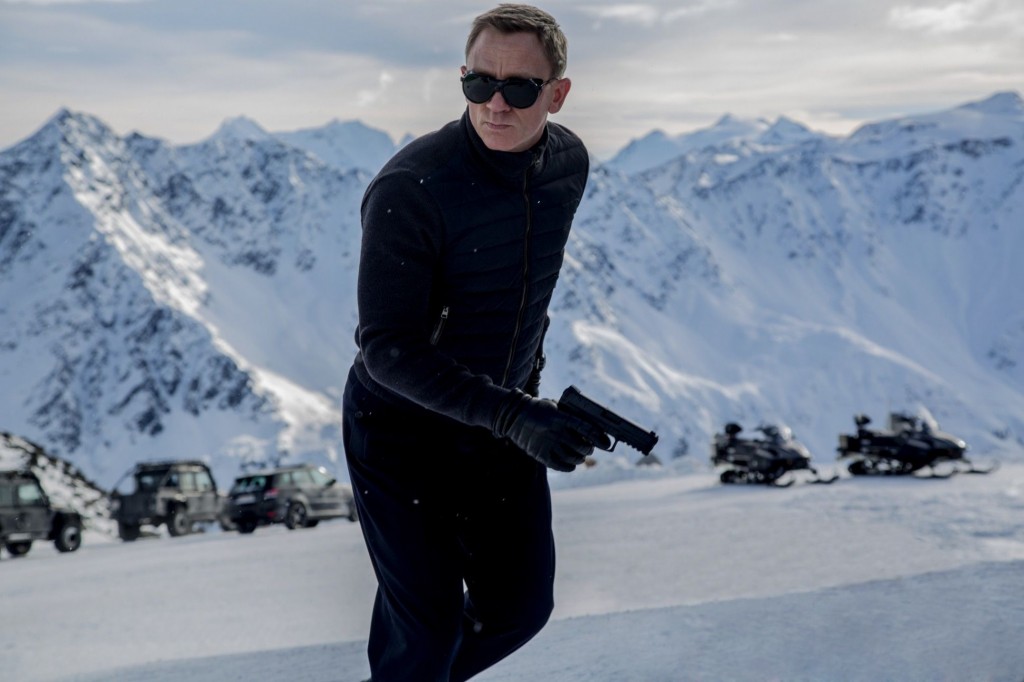 In the end, “Spectre” is one of the most disappointing Bond films to date that puts action on the front burner and plot on the back burner, making this only worth a rental. If Craig returns for one more Bond movie lets pray it’s one that ends his run with a bang.