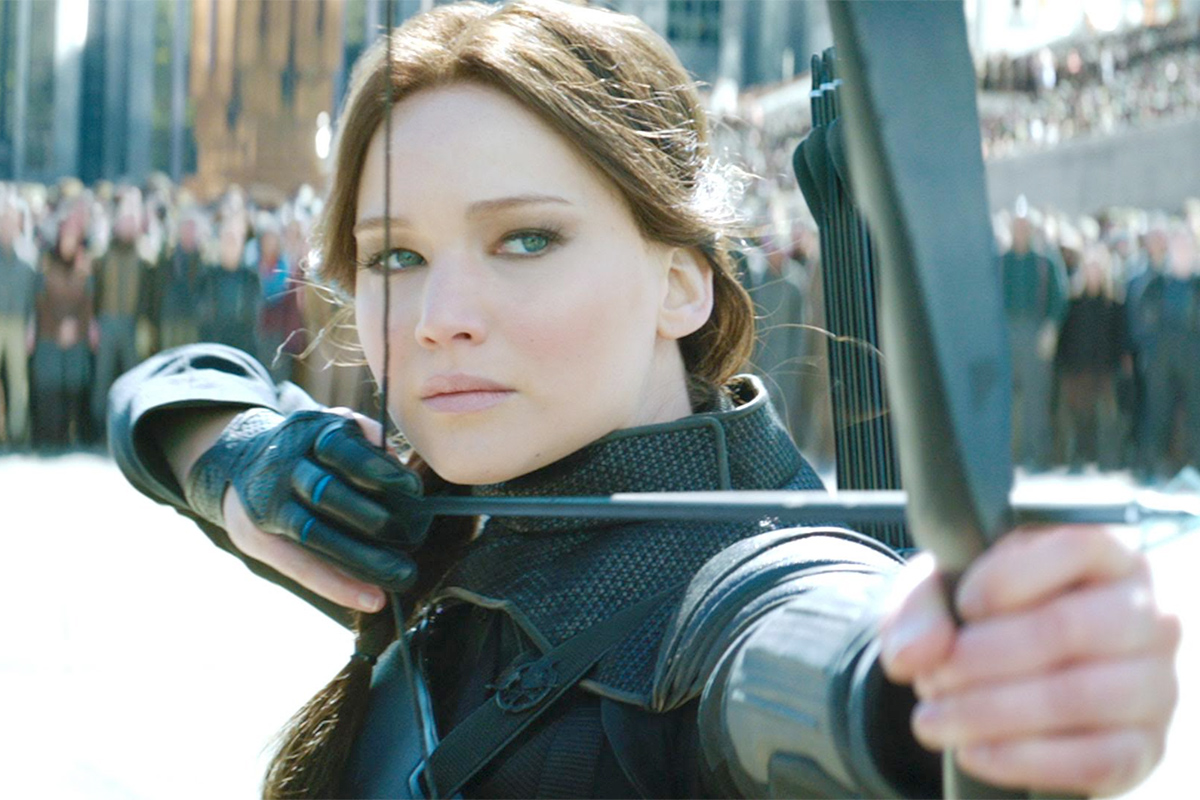 Katniss Everdeen, the girl on fire, returns in the last movie in the Hunger Games trilogy in “Hunger Games: Mockingjay Part 2.”

The movie follows up what happened last in the “Hunger Games: Mockingjay Part 1” when Peeta (Josh Hutcherson) was hijacked and tried to kill Katniss (Jennifer Lawrence). Katniss is angrier than ever with Snow for taking Peeta away from her. She’s hell-bent on revenge and will do anything to kill him. Friends are lost, trust is broken, and no one is who they say they are. In the end, Katniss finally receives the peace that she deserves and so do the fans. 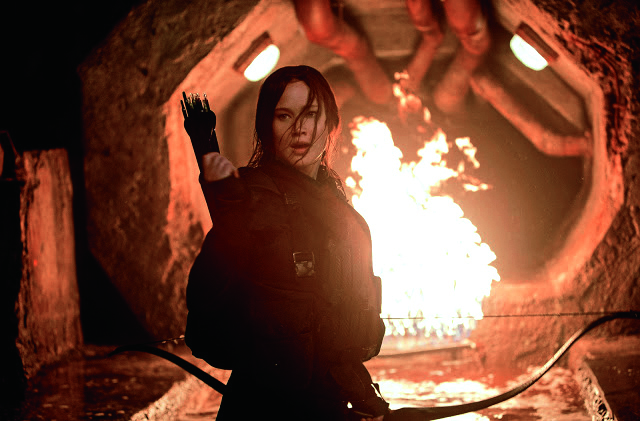 Jennifer Lawrence is well known for her character Katniss Everdeen.

“The Hunger Games” has triumphed partly because it means so many different things to so many people. It’s a story of war and peace, love and bullets, pegged to a girl-woman who fights for her family, her friends and the future. It’s aspirational and inspirational, personal and communal, familiar and strange, and it speaks to the past as well as the present, sometimes unnervingly so. Suzanne Collins, who wrote the books, took her cues from reality television, the Iraq War, Roman gladiator games and the myth of Theseus and the Minotaur, and then filtered her influences through a heroine who embodies the adage that it’s better to die on your feet than live on your knees. The result was a great character on the page and a transcendent one on the screen, where women tend to be sidelined or trapped in the virgin-whore divide. 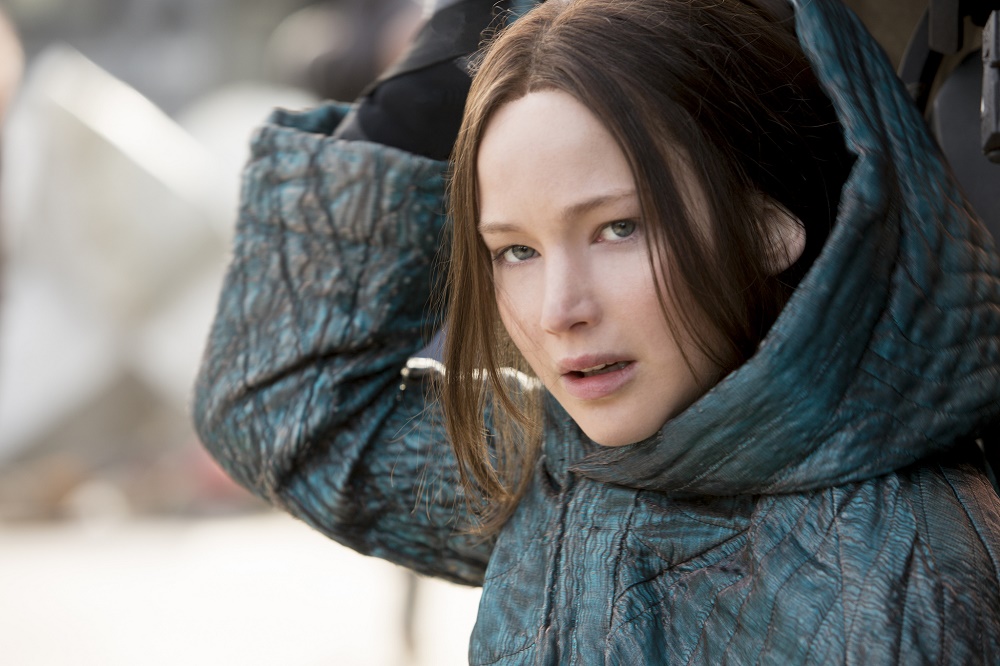 Suzanne Collins created a character that escaped the traditional confines of the feminine-masculine split.

If Katniss escaped that old binary it’s because Collins created a character that exists outside the traditional confines of the feminine-masculine split, and because the movies have stayed true to that original conception. At once a hunter and a nurturer, Katniss is tough and teary, stoic and sentimental, which give her layers that reflect her changeable inner states as well as her public and private identities as daughter, sister, lover and leader. It’s instructive that she’s worn her most overtly glamour-girl outfits as part of the farcical role forced on her by the totalitarian government that rules Panem, having been dolled up with makeup and smiles for the televised sideshows that accompany the murderous games of the series title. She’s since graduated to basic battle black or unisex clothing that’s suggestive of a Dystopian Gap.

“The Hunger Games” may have shocked readers and viewers with its child-on-child violence, but even more startling and certainly far more pleasurable has been the girl-woman at its center who can lead troops like a reborn Joan of Arc, yet find time to nuzzle the downy lips of her male comrades before returning to battle. Her desire is as fluid as her gender, whether she’s slipping into froufrou, shooting down enemy aircraft, kissing a boy or taking a punch. Unlike a lot of screen heroines, she has never settled into stereotype, which, despite the whole dystopian thing, makes her a lot like the contemporary girls and women watching her.

Katniss Everdeen, the Girl on Fire, has sparked a fire in all ages as a reminder that with freedom comes sacrifice.

Katniss has inspired men and women of all ages. She symbolizes freedom but she is a reminder that she is only human and that sometimes people will use you to get what they want even if that costs her own freedom. In a sense, Katniss reminds us of ourselves. We all want to stand for something, but we are all just trying to survive. Saying goodbye is always the hardest thing, but good things must all come to an end. The Hunger Games didn’t just spark a revolution for all 13 districts but it has sparked a revolution all over the world. One that we will never forget.