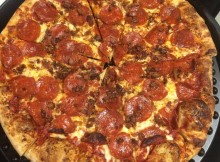 Pizza is one of the greatest creations for a struggling college student. It is fairly inexpensive and lasts for a few meals. With that in mind and a craving for cheese in our stomachs, we set out to review two of Corpus Christi’s most popular pizza hangouts, Pizza State and B&J’s Pizza.

I wanted to go to a pizza place fairly close to campus, so I decided to go to Pizza State by Texas A&M University-Corpus Christi. It is located on the corner of Ennis Joslin Road and Ocean Drive. The restaurant shares a small parking lot with the campus bookstore.

I had decided to order my pizza then take it to go because of the mounds of homework I had to do. I called to place my order and the employee was very helpful. I ordered one of the specialty pizzas, a large Amber’s Pepper Ranch.

The place looked like a hole in the wall, which has to mean the food is good. There was a buffet laid out, perfect for college students wanting all you can eat for very little money.

I got to Pizza State around 3 o’clock, and it was empty except for a few employees preparing for the dinner rush.

There were a few employees working and all of them were friendly, gregarious people, eager to help me.

The pizza was piping hot, fresh out of the oven. I got in the car and the aroma of the pizza consumed the vehicle.

Upon tasting it, it was everything I look for in a pizza. The crust was flaky and baked well. It was not doughy or overdone.

The vegetables were fresh and the ham added a good salty taste. The best part was the pepper ranch sauce. It was a subtle heat that filled your mouth and made you want to take another bite.

The pizza was rather large for one person, so it lasted for a late lunch, dinner and breakfast because there is nothing better than leftover pizza.

The staff at Pizza State was friendly and helpful, but best of all the pizza was great. I will be returning to Pizza State for my future pizza needs.

I decided to eat at B&J’s Pizza on a recent Friday because of the many good things I heard about the restaurant. B&J’s is a local pizza parlor with a great reputation around the community. As soon as I walked up to the register to order my food the first thing I was told by another customer was that the pizza here was great.

There are two sides to the restaurant. On one side there’s a dining room and a bar that makes it feel like a more traditional restaurant, and on the other side, which I walked into initially, it feels more like a big-city pizza parlor because they are making the food right in front of you, and you see them tossing the dough for the pizza up in the air the way it’s done on TV.

I ordered my favorite, a pepperoni and bacon pizza; if you haven’t had pepperoni and bacon pizza you should really try it because it is delicious. I also ordered some french fries as an appetizer because my friend and I were really hungry and we didn’t want to wait for the pizza before we ate. If you do order the fries I recommend that you order one pound of fries instead of half a pound like my friend and I did because a half pound of fries sounds like a lot, but it really isn’t, especially if you’re sharing them. The fries were pretty good overall, they weren’t over or undercooked, and they had a nice seasoned flavor to them, so if I went back I would order them again.

The pizza took a little over 30 minutes to arrive at our table, which I felt was a little long, but the restaurant was pretty busy, and I ordered an appetizer so it wasn’t concerning. After digging into the pizza I wasn’t overly impressed. The pizza wasn’t bad, but at the same time it wasn’t as good as I had expected it to be given all the great things that I had heard about it. My expectations may have been a little high, but the pizza was not as good as I had anticipated it would be given the great reviews it had been given by people I know.

At the end of the meal I have to say that I was a little underwhelmed because of the high expectations that I had. I would go back again because the pizza was better than most places, and definitely better than what you would get at Pizza Hut or Dominoes, but it did not meet the high expectations that I had for it. I would go back to B&J’s, but it wouldn’t be my first choice restaurant next time my friends and I are deciding where to go eat. 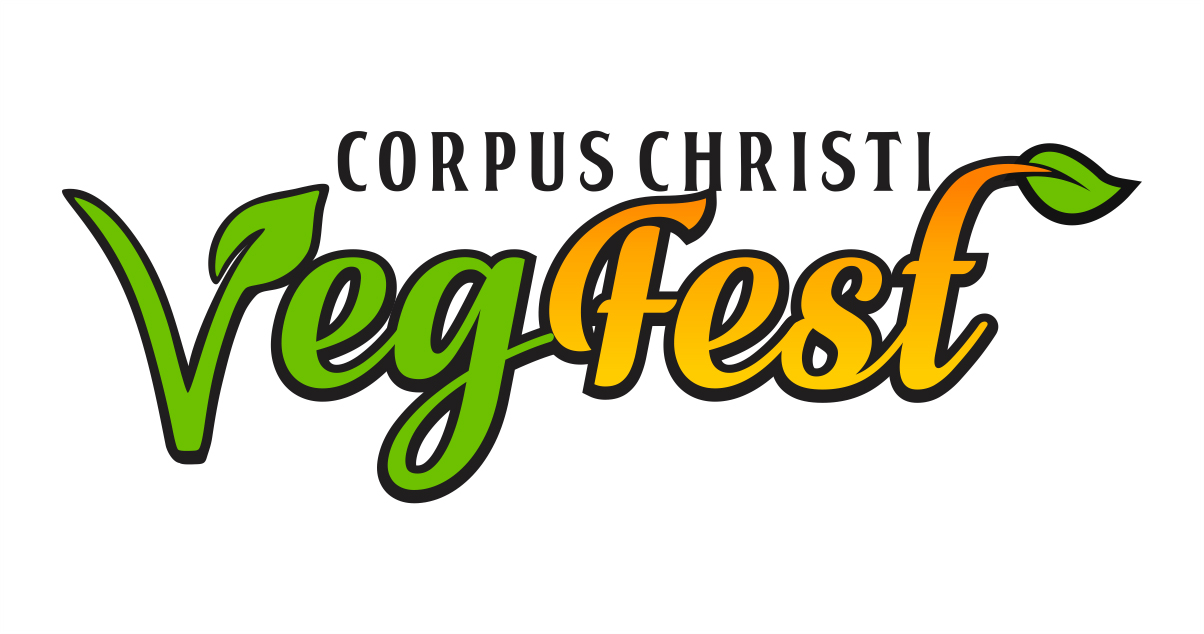 Corpus Christi VegFest returns to downtown this weekend. The annual festival, from 10 a.m. to 4 p.m. Oct. 8 at Heritage Park, 1581 N. Chaparral St., will feature food vendors, cooking demos and merchandise vendors from companies based in Texas. Live music and speakers from across the country will take place throughout the event. Entrance is free, but food and merchandise prices will vary.  The all-vegan festival celebrates a plant-based diet and lifestyle with 24 vendors including Corpus Christi locals Tula Blue, Lemon Shakers and McNabb Microfarm. Attendees can eat everything from tamales and burgers to pastries and kettle corn… 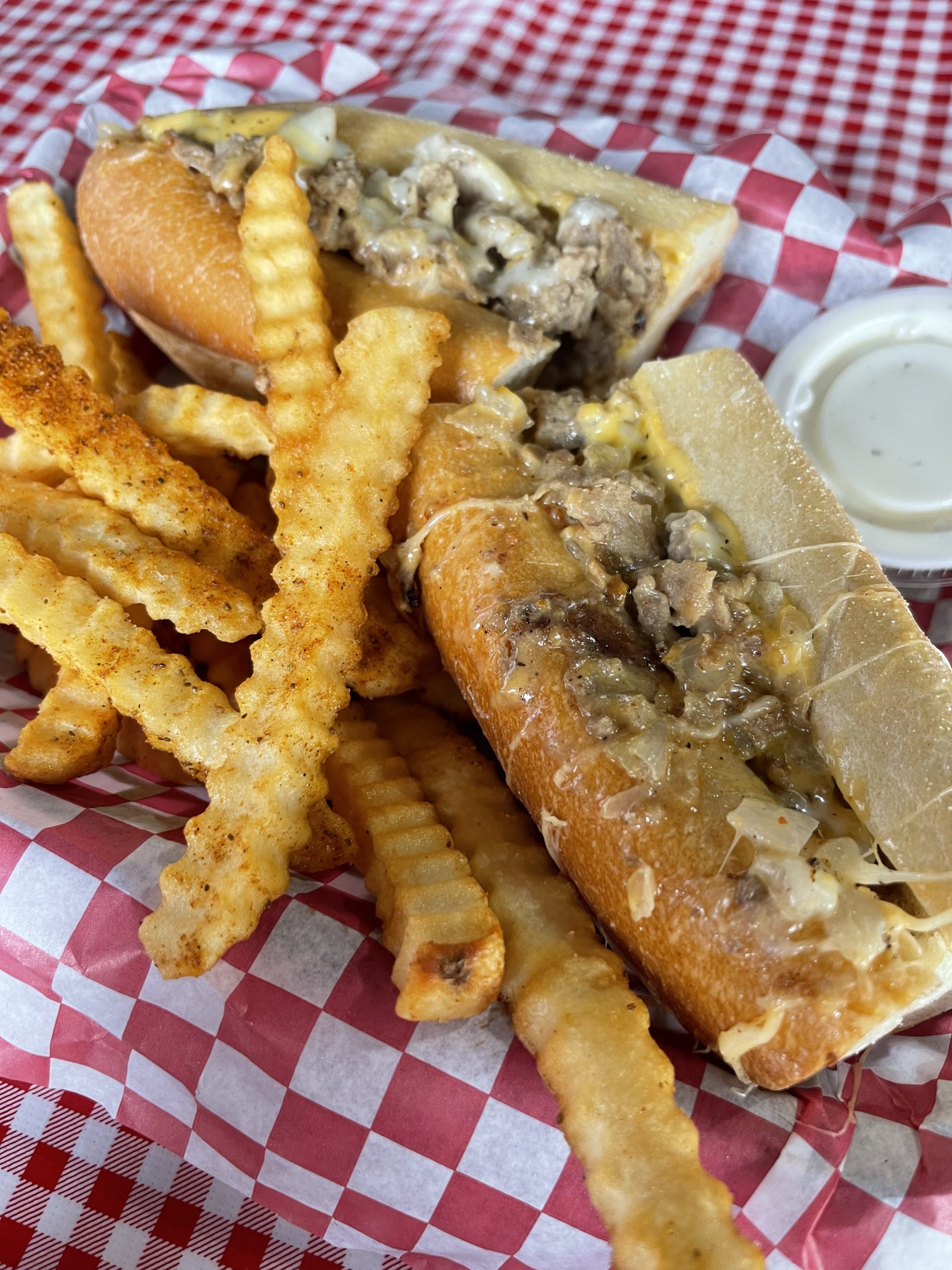 As the days seem to be getting cooler out you may find yourself wanting to bite into something warm and hearty. I have just the place for you, Yo Philly Cheese Steaks & Subs, a locally owned restaurant that gives you a communal sense as soon as you walk into the door. Once you head to North Beach and park you are met with a white building decorated with red paint on the walls. One of the sides has an illustration of a boy with a huge sub in his hand in cartoon style, the other side has the words… 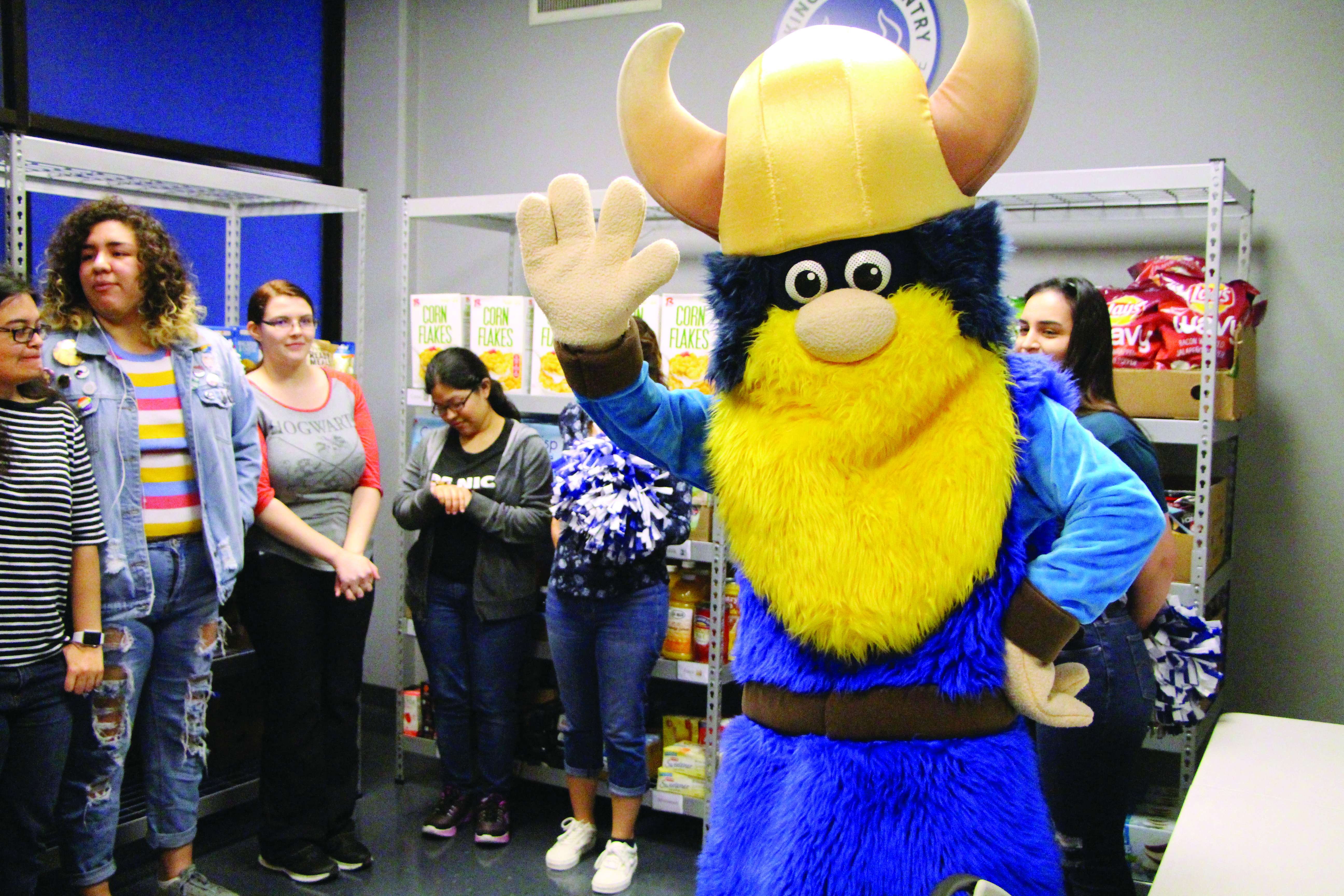 More than 3K pounds of food distributed in January alone Since April 2019, the Viking Food Pantry has continued to help many Del Mar College students despite the COVID-19 pandemic. Opened in partnership with the Coastal Bend Food Bank and with the support of Student Government Association,  the Viking Food Pantry allows participants to receive up to 35 pounds of food twice each month. “Like most services, COVID-19 did affect the VFP operations,” said Rita Hernandez, the assistant dean of Student Engagement and Retention. The pantry was closed between March and July of 2020, but they still distributed food from…