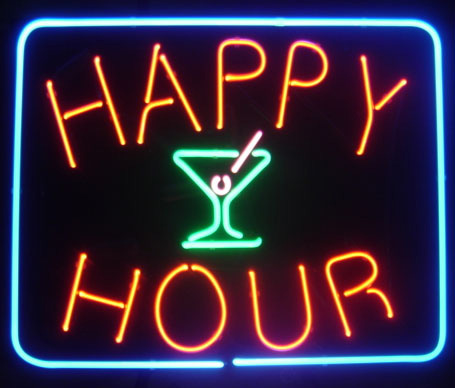 After finals are over, students and staff will appreciate a good Happy Hour. Two Foghorn staffers took on the “difficult” task of finding two options for your next Happy Hour. Celebrate the end of finals and the beginning of summer!

Needing to de-stress from approaching finals is a common feeling college students are experiencing right now. For those 21 and over, happy hours provide an oasis of distracted bliss. Discounted drinks and appetizers can be enjoyed with friends and help one to stall for a few more hours on that paper that’s due in the morning. 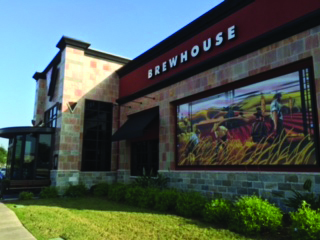 I did this very thing and enjoyed my happy hour at BJ’s Brewhouse located off of SPID. They offer a wide variety of drink selections as well as appetizers on their happy hour menu. Only offered in the bar seating area, you can find half off and $2 off of select appetizers as well as $1 off draft and bottled beer, cocktails and wine by the glass. They also have half off wine by the glass or bottle all day on Tuesdays.

With my husband and friends in tow, we enjoyed a few beers and sampled some appetizers. We enjoyed a pound of boneless wings for $2 off their original price, paying $8.25 for them. We also ordered their sriracha queso and chips for only $2.97, which was half off their original price. Wanting to try one of their brews, I opted to order the server’s suggestion, their Harvest Hefeweizen. With a slice of lemon, this beer was smooth and quite enjoyable. And with $1 off it was $4.25 for a pint.

Overall, I think BJ’s has a fantastic happy hour with plenty to choose from. The atmosphere is nice and relaxed, with a big-screen TV over the bar as well as others scattered throughout the restaurant, for those sports fans who don’t want to miss a game. The service was excellent; ask for John when you go and
he will take care of you. I will definitely go back and would recommend this restaurant to others, especially those students who need a short escape before pulling that all-nighter.

After a long day, happy hour is usually something to look forward to. Too often, however, it ends before I can make my way to the bar. 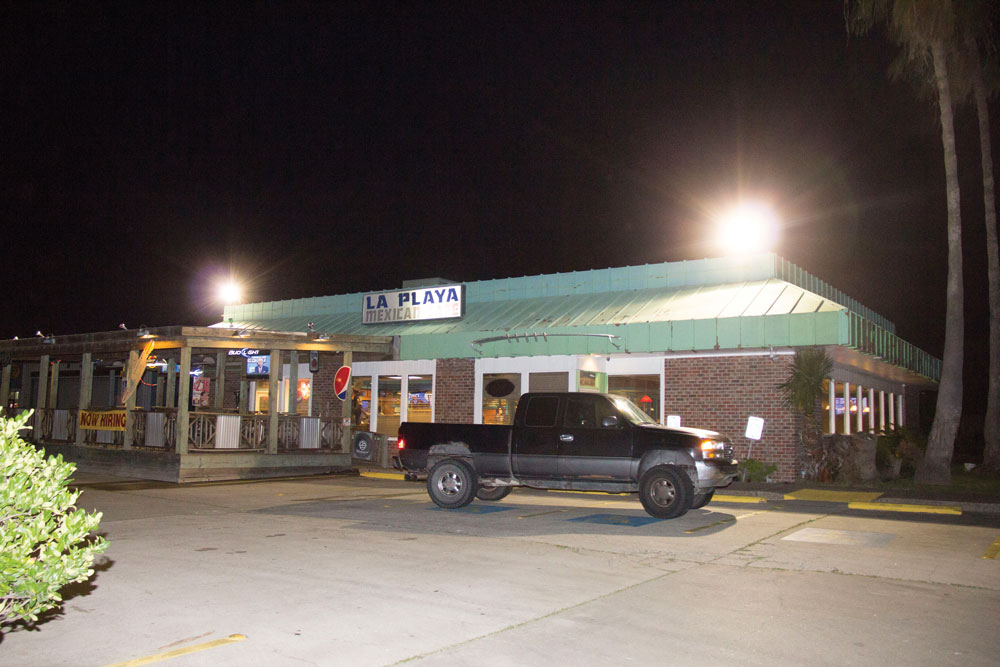 Thankfully, La Playa located o SPID near Rodd Field recently started offering what they call a “Backwards Happy Hour,” which runs from 9 to 11 p.m. Their normal happy hour runs from 11 a.m. to 7 p.m. Sarah Fecht and I took advantage of the patio, which was great because a nice breeze blew around us and offered a peaceful night, even with the highway close by. Complimentary chips and salsa (verde and red) gave the place a few extra points, and the attentive waitress added to it.

Normally, I’m eager for a beer; however, they only had two beers on draft, neither of which I cared for. Anything with “Lite” in the name … not my preference.
They also offer domestic and imported bottles, but I ended up asking for a house margarita, frozen with salt. $2.50 for a house isn’t too bad.
I’ve had a lot of sour margaritas and a couple overpowering, tequila-drowned nasties, but this one was hard for me to gure out. I liked it, a lot, but I can’t say what made it good. I had three, so that fact means they weren’t strong.

They tasted great, though.
Because of the backward happy hour, I’ll definitely return. The atmosphere and great service lent a lot to it, as well, and whether I’m there after a long day or there just to have a great time, it’ll serve both well.