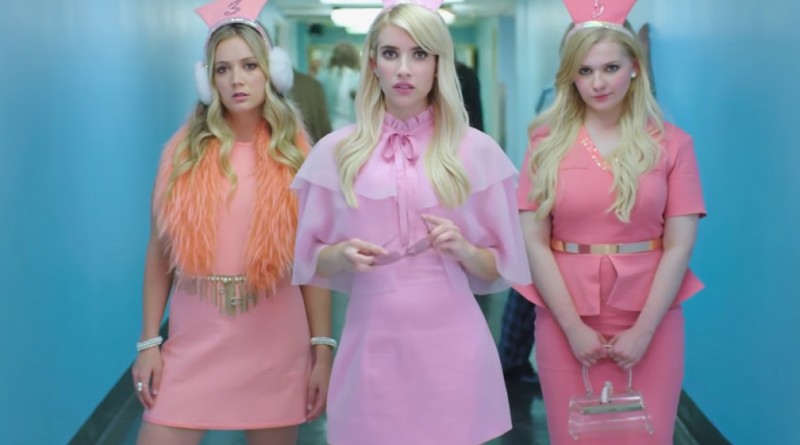 Horror comedy sets out to improve from last season 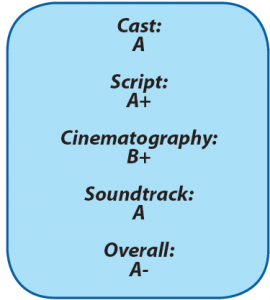 After the lackluster and uninspired ending to an otherwise good first season, “Scream Queens” has returned for Season 2. With a beginning that gives the closure to the first season that the finale should have given, it makes up where the first season failed.

Season 2 takes place two years after Season 1. Cathy Munsch (Jamie Lee Curtis) has changed careers from dean of Wallace University and is now chief of medicine of C.U.R.E Institute Hospital. She has taken in Chanels Oberlin (Emma Roberts), Libby Putney (Abigail Breslin) and Sadie Swenson (Billie Lourd), who have been acquitted after being framed for the original Red Devil Killings. However, when the dark past of the hospital is revealed, new killings begin. Can the group survive a second serial killer?

The show is an absurdist horror comedy that while genuinely tense, is not meant to be taken seriously. Both John Stamos and Taylor Lautner fit in well with the cast, both having their own interesting backstory. The humor is spot on, with fan favorites from Season 1, Chad Radwell (Glen Powell) and Denise Hemphill (Niecy Nash), returning. The mystery is much more complex than in the previous season, with the identity of the killer being an actual mystery. The atmosphere is appropriately tense when it needs to be, and the death scenes are much more complex and violent, and have genuinely high stakes.

While Season 1 ended on an unfortunately low note, Season 2 hits the ground running.