Although it had been a couple years since playing in a competitive basketball game, Tevin Battle took the court and quickly regained his stellar playing style while helping Team Robert win the DMC intramural championship basketball game Nov. 16.

“I had forgot just how fun playing ball with friends can be,” Battle said of his high school days. “When you have teammates that can match your intensity it takes the pressure off and makes playing as a team so much fun.”

Battle scored 10 points in the championship game, which capped an eight-team, double-elimination tournament. Friendships quickly formed as teams seemed to be predetermined days before the games started and it was apparent which teams had prior playing time together and which ones didn’t due to some blow outs in the early games.

As for Team Robert, the path to the final game wasn’t an easy one as they had to win out after an early defeat in the tourney. They did just that, winning four straight games of 15 minutes each just to get to the final game against Team B.W.A., which had their own former high school players but were incapable of stopping the momentum of Team Robert, losing 15-12.

After five straight games and the championship T-shirt in hand, an exhausted Robert Irving, whom the team is named after, spoke about how his team decided step it up a notch in the tournament.

“After our first loss in the tournament we knew if we lost again that we would be out so we started talking a lot more on the court, which other teams weren’t doing,” Irving said. “This let us expose some mismatches on other teams’ defenses and given the fact that my teammates are my friends off court too added to our chemistry and what we expected from each other on court.”

After a great turnout in mostly all of the intramural events this semester, the last one will be the soccer tournament starting on Nov 29. 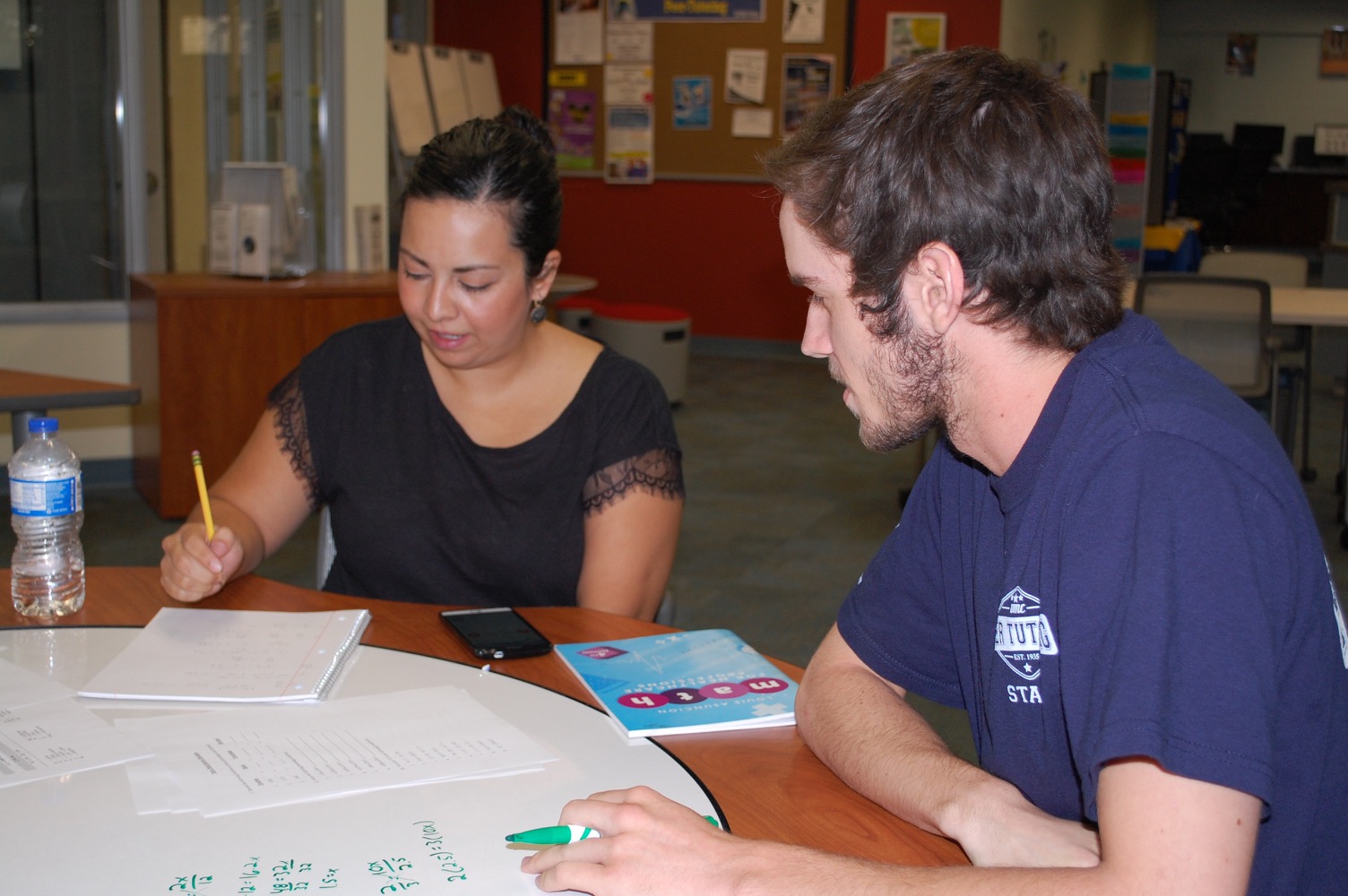 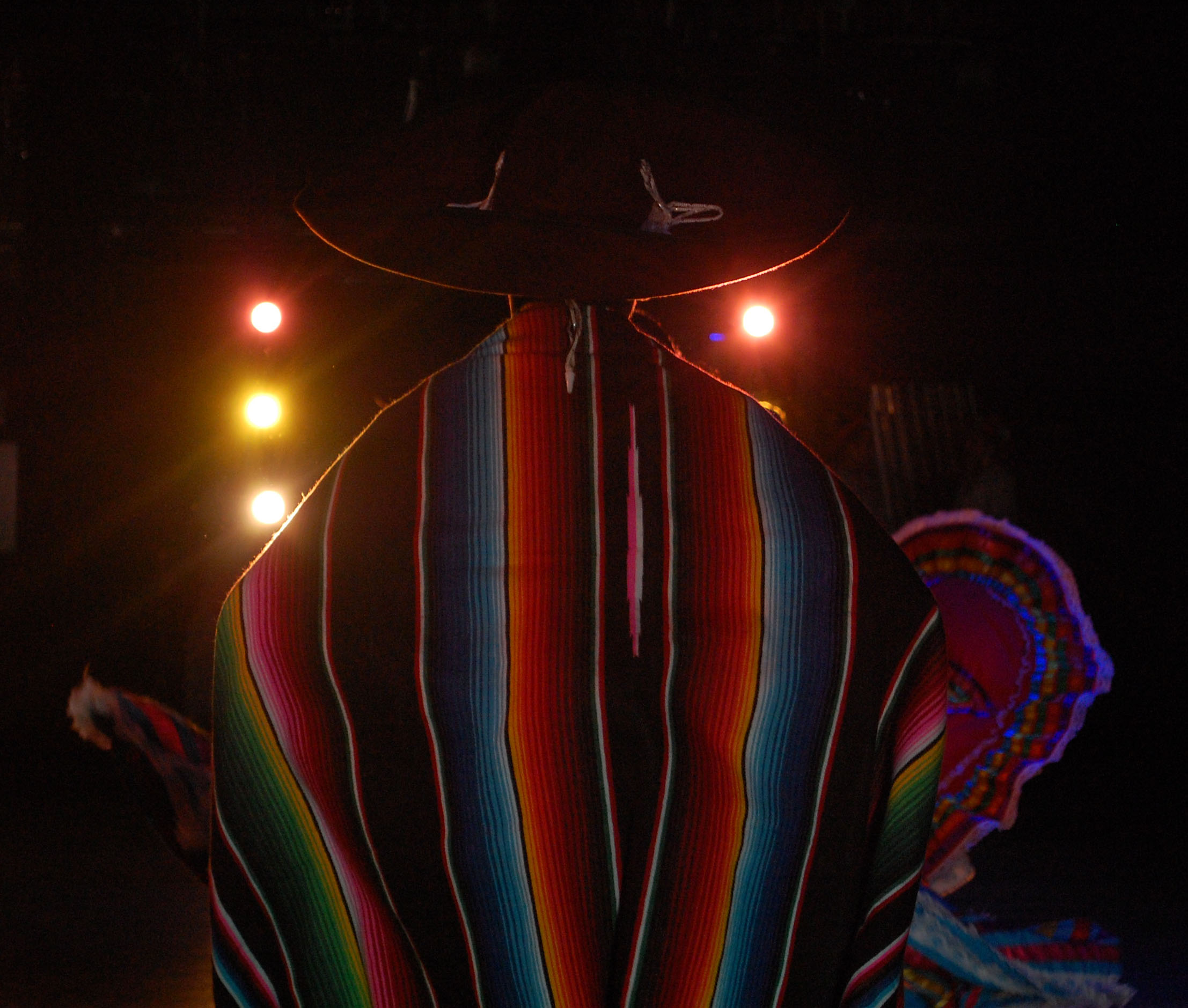