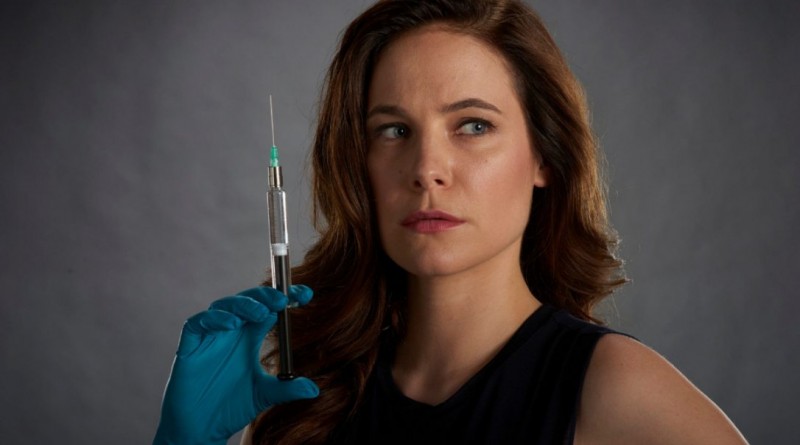 “Mary Kills People” is a show based on physician assisted suicide, a topic that causes many people to think about their morals. Dr. Mary Harris (Caroline Dhavernas) is a single mom and also an ER doctor by day, but at night, with her partner, helps terminally ill patients slip away — “Discreet, professional and permanent.”

The first episode is called “Bloody Mary,” and the first scene starts with a patient recording himself saying that he wants to end his life and consents to being put to sleep before his illness kills him. The show had me hooked from the first scene because I was so interested on how the process might go. With a show that focuses around a hard topic comes the need for some lighthearted moments. Sarcasm, jokes, drama and loving moments between the characters kept me glued to the screen because this is them coping after having to kill someone.

The cast is diverse with new faces and faces who have been on the television screen before. Dhavernas is an actress who should not be underestimated, and in playing the leading role shows that she can do it all. Being fluent in French and English also gives her more opportunity to play a variety of roles. For her to be involved in a project that tackles this type of issue just adds to her being diverse in the projects she does.

A show on a controversial topic kept me glued to the screen because what Mary and her partner are doing is illegal, so that adrenaline is there if they get caught. In a way, Mary is almost playing God since she has the power to end someone’s life with an injection. I can’t wait for the next episodes to come out and I highly recommend watching it as well. “Mary Kills People” airs on Global TV; check with your provider if you receive this channel. If not, it is also on Amazon, Hulu and Netflix once the season ends. “Life is hard. Death is easy.”