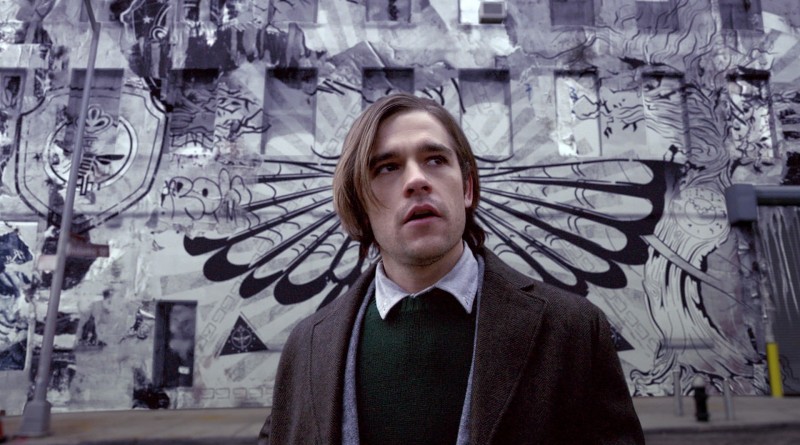 Ever wondered what would happen if Harry Potter went to college? While wizards are commnly associated with Harry Potter, the magic and science fiction genre extends far beyond. This magical story comes off as a mash-up between Harry Potter and Narnia, but more adult oriented because of some sexual nudity, offensive language and violence.

“The Magicians” is a fantasy televison show adpated from the 2009 novel by Lev Grossman. It tells the story of Quentin Coldwater, a young man who discovers and attends a college of magic in New York. Grossman’s novel started as a dream about a beast invading a magical classroom, while the film “Highlander” served as inspiration for the world in the book. The novel received critical acclaim, and it was later adapted as a television series that currently airs on Syfy.

Quentin (Jason Ralph) is a high school student from Brooklyn who, along with best friend Julia (Stella Maeva), attends an advanced school. He loves a series of books called “Fillory and Further,” which involve the children of the Chatwin family discovering a Narnia-esque land called Fillory. While most grow up and accept that they will never walk into a magical land through their wardrobe, Quentin never really outgrows that thought.

His world gets turned upside down when on the day of his Princeton interview, he is instead examined for entrance to Brakebills College for Magical Pedagogy, the only school for magic in North America. He, along with 19 others, is accepted into the university and he moves there at once leaving behind the “real world.”

The first season spends a reasonable time on character introduction and development while also introducing us to all the magic and beauty of the inside of BrakeBills and what’s happening on the outside world at the same time. While Quentin is having all of his magical boyish dreams fulfilled, Julia is on the other side of the spectrum of those who know about magic but aren’t qualified to be students of BreakBills College.

If you have read the books, you might find that the TV series doesn’t follow the story line in the same order, and sometimes if at all. However, those minor details can be quickly overlooked as you will begin to become enchanted with the characters and the modern day aspect of a magical hidden college in New York. The suspense and continuous life and death situations leave you wanting more and more with every episode.

Season two has started airing on SYFY, catch up by binge watching season one on Netflix and look for new episodes every Wednesday at 9/8c on Syfy.

One thought on “With “The Magicians,” Harry Potter meets Narnia, but for adults”