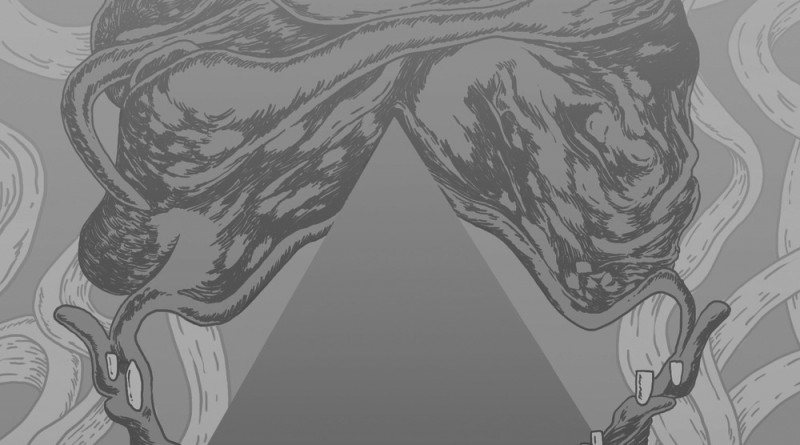 In an American town out in the desert many strange things happen. However, for the residents of Night Vale, each of these new and oftentimes horrifying occurrences is just everyday life. Street cleaning day is an occurrence that regularly causes the deaths of hundreds, being named as someone’s valentine is cause for lifetime quarantine, library late fees involve execution, and a time portal opens in the school gymnasium releasing dozens of dinosaurs into the town. These are just a few of the things the people of Night Vale have to put up with. Add to that a terrifying, yet ultimately inept City Council, a sudden declaration of war by the civilization that lives beneath the bowling alley, and the love-struck and perpetually optimistic radio host Cecil trying to gain the attention of new arrival in town, scientist Carlos, and Night Vale has a rather eventful future ahead of it.

“Mostly Void, Partially Stars” and “The Glowing Coils of the Universe” both expertly blend surreal horror and absurd comedy. The horrors of the situation are perpetually made amusing by the shocking ambivalence with which the residents deal with them. Each chapter of the book is an “Episode” of a community radio show hosted by Cecil Palmer. Each chapter skips ahead in time from anywhere between two weeks to a month with each chapter continuing old plot threads or creating new ones.

With the amount of humorous references and running jokes throughout the book, “Mostly Void, Partially Stars” and “The Glowing Coils of the Universe” are sure to entertain newcomers and fans of the podcast. Each chapter begins with a commentary on the thoughts that went into creating the episode from the podcast the chapter is pulled from, offering insight into just how something so weird can work so well.

Readers looking for something that’s easy to pick up with perfect places to take breaks should definitely consider “Mostly Void, Partially Stars” and “The Glowing Coils of the Universe.” They hopefully find themselves intrigued by the weirdness that surrounds the town and the upbeat optimism of Cecil.