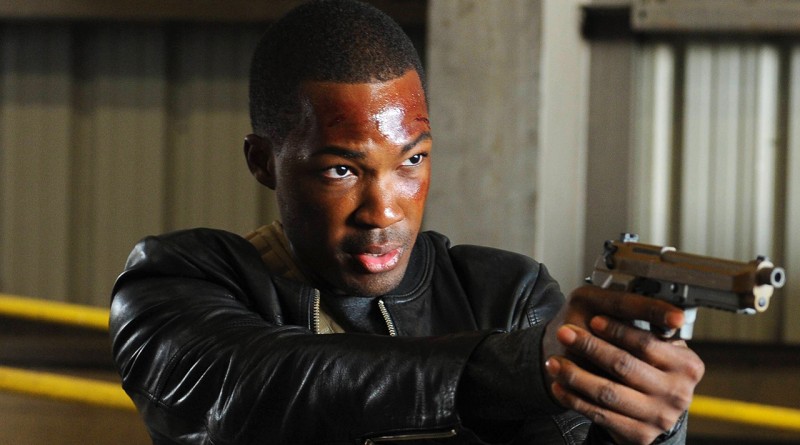 “24” was an amazing show that has given “24: Legacy” big shoes to fill, and right now those shoes are oversized. It feels like this show is a son walking around in his father’s work boots and fumbling over.
The plot of “24: Legacy” follows Eric Carter, played by Corey Hawkins, and his return to America as a war hero. Unfortunately, the trouble he faces overseas comes home with him. Carter has to ask the CTU for help saving him, all the while working to fight off a large-scale terrorist attack led by Muslims. Yes, while “24: Legacy” provides a nice tip of the hat to the older show “24,” it is also playing into a big problem facing America today: racism.
Racism is a topic that has lingered over America since it was founded. At the time the original “24” aired even then it was considered outrageous. Presently, with the current media coverage, be it locally to nationwide, this plays up to that unfortunate Muslim stereotype we all know.
The writers honestly took this antagonist character build to the extreme. Muslims are made out to be the most violent and extreme terrorists. Having stereotyping like this on TV is detrimental to America’s idea of equality. Imagine what would happen if Americans were stereotyped in this show. Oh wait, they are. During the series premiere we met Carter, and he has PTSD. Instead of showing how much he faced by serving our country with proper characterization they make him out to be this cruel man.
The difference in stereotyping an American and a Muslim is the latter offends most people. For a show like “Legacy” it is necessary to have a terrorist threat, otherwise this show wouldn’t exist. However, playing up this ridiculous stereotype will only encourage ideas and feelings about an already singled out-group of people. Besides, it’s just too easy to attack Muslims like this for the show and shows laziness on the writers’ part. Make the bad guy something interesting, not convenient and terror inducing.
If someone was stereotyping Americans we would change their tune like that so why do this to them?
As far as “24: Legacy” goes, here’s to the hope for a growth spurt that may help it fill those big shoes.