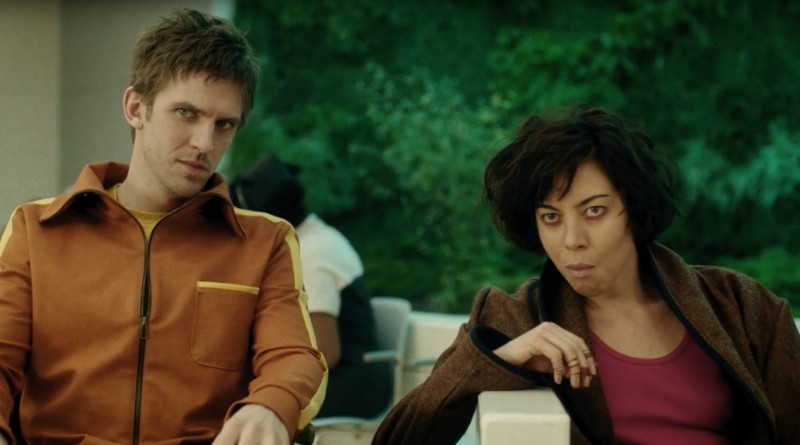 “Legion” is Marvel’s latest show on FX based off the X-Men character of the same name. Created by Noah Hawley, known for writing and making “Fargo” the television show, it takes a crack at this show that is in the same universe with the X-Men films. This show isn’t your typical superhero movie/show; it has been advertised as finding out what this show is exactly about and that’s what makes this show a breath of fresh air.
David Haller (Dan Stevens) has been diagnosed with schizophrenia as a child and has been in and out of psychiatric hospitals all his life. After with an encounter with Syd (Rachel Keller), he begins to wonder if his sickness isn’t really a sickness and he could be a very powerful mutant. He then is taken in by Melanie Bird (Jean Smart), who plans to use David’s abilities to his full potential, but must get past certain obstacles in his mind that prove to be very dangerous. An organization known as Division 3 led by Walter (Mackenzie Gray) plans to capture David to use his powers for reasons unknown. As David learns about his powers, he must distinguish what is real and what is just in his own mind.
As stated, this show isn’t your average superhero movie or television show as it’s more of a psychological thriller in the X-Men universe. The first episode shows that this relies on visuals and set pieces and draws you into the world, and this is going to be a wild ride. As each episode goes on, you are immediately hooked and wanting to know if what you’re seeing is real or part of his imagination. Stevens gives a strong performance as Haller as he successfully channels what a schizophrenic acts like without going overboard and you feel for him as a character. The acting and the direction in this show are top notch and the television episode format gives more opportunities than a feature film does, giving time to explain certain things.
The show also at times is very tension-filled as there is a certain creature in David’s mind that act as a sort of safeguard suppressing certain memories. When these things are on screen, chills will be guaranteed to be sent down your spine. The story is also told through certain flashbacks, as you will have to pay attention to each scene as if you even blink one second you will miss something very important. But what makes this show great is that it doesn’t follow the typical play-by-play that superhero movies and television shows are known for. This is one that doesn’t have an overblown fight or save-the-world trope; this is a strong visually beautiful psychological thriller that hits the mark.
“Legion” could be one of the best shows on television, making this a huge welcome for the X-Men universe. See this show as soon as possible, and if you missed any episode you can catch up on FX Now or buy a season pass from Google Play or iTunes.

Cast: A+
Script: A+
Cinematography: A+
Soundtrack: A
Overall: A+