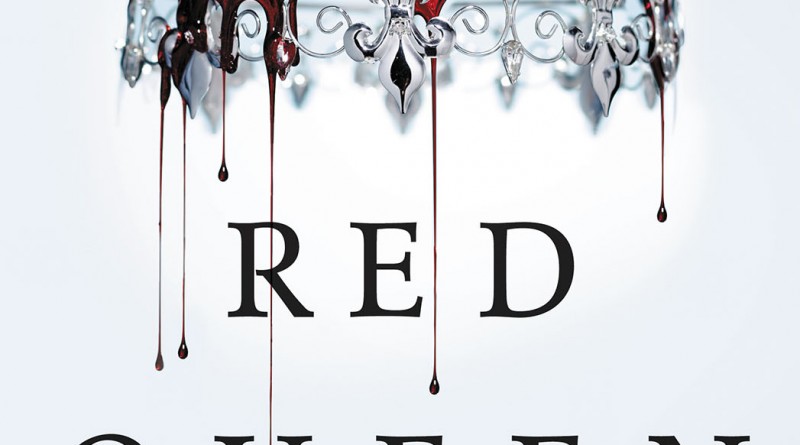 Society is already separated by classes due to economic standings, but what if it was divided by the color of your blood? In the series “Red Queen” by Victoria Aveyard, that is exactly how society is divided.

The story follows Mare, a girl who is trying to earn some money for her family to survive. She and her family are considered red blood because they are nothing special, while the elites and royals have silver blood because they have special abilities. While trying to find work, the royals discovered she has an ability even though her blood is red. They take her in and turn her into a royal, hiding who she really is by creating a story and new identity for her. Many people in her village see as an opportunity to be around the elites and royals, but she sees it as if she was robbed of her life, “I’m an accident. I’m a lie. And my life depends on maintaining the illusion.”

The story keeps you glued to the pages. Whenever the characters have a down moment that is just dialogue, you have to expect something major will happen in the next page. The description is very well written that you can picture it in your head how the place or location looks like. The characters are well put together with their own strengths and weaknesses, so it gives good drama between the characters and brings out secrets that can twist their situation.

After reading the first book I had to read the second book, “Glass Sword.” Just like the first one, the story trapped me in after the first chapter. I continued to read because I really wanted to know what happens to the characters and if another curve ball is coming. If you like reading a story that keeps you on your toes the whole way through and makes your heart race with anticipation then this is the series for you.

The third book, “King’s Cage,” came out in February. It is the longest so far but really worth the read. Each book ends in a cliff hanger, even though I know that I can never prepare myself with what’s to come. I think the worst part is having to wait a while for the next book to come out. “In the fairy tales, the poor girl smiles when she becomes a princess. Right now, I don’t know if I’ll ever smile again.”