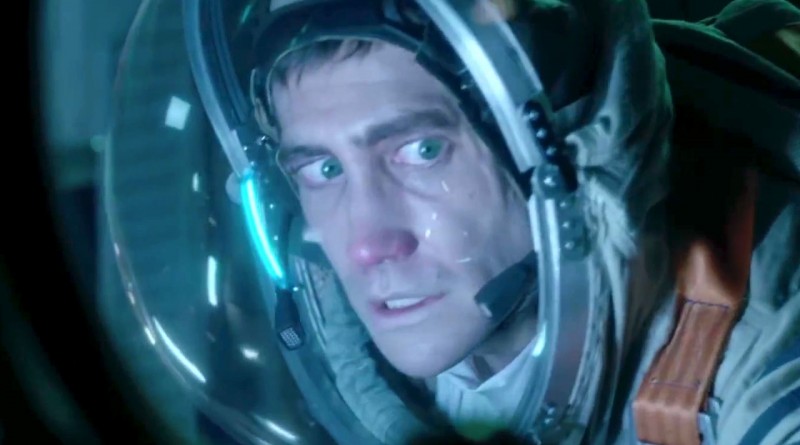 Swedish director Daniel Espinosa takes on the sci-fi horror genre in his latest film, “Life.” Led by a strong lineup of actors such as Jake Gyllenhaal, Ryan Reynolds and Rebecca Ferguson, this film looks to be a strong contender in the space horror genre with films like “Alien.”

The film originally was slated for a Memorial Day weekend release but that was pushed forward to March to avoid competition for the list of summer blockbusters coming. Although it doesn’t add anything new to the genre it still manages to be a strong and effective horror film.

A group of multinational astronauts captures a space probe containing a mysterious sample from Mars and discover what could be evidence of life beyond Earth. After running many tests on this organism, they soon discover that the extraterrestrial lifeform is actually quite dangerous and advanced in many ways. This alien can adapt to any hazards thrown at it, and feeds off of any living organism to give it strength. As the organism grows over time, the crew must figure out a way to destroy this creature and keep it from entering Earth and endangering the human race.

Espinosa, who has done films such as “Safe House,” seems to find his calling in the sci-fi horror genre as he manages to get some genuine scares and tension in with this movie. It opens up with a one-take shot that takes you on somewhat of a tour of the space station. The special effects from the shots in outer space, outside the space station and the alien itself are stunning. It keeps you immersed in the film and makes you feel that you’re actually in space, and is also a realistic take on what would we do if we found a mysterious lifeform beyond Earth.

The film does take obvious inspiration from “Alien,” but it also takes some cues of “Gravity” with the NASA protocols and settings giving this a more realistic take in space and not having an off-the-wall setting in the distant future. The film’s climax and conclusion have an unexpected twist, making the audience think how the scene is going to play out, but then do something that goes in the opposite direction that is somewhat of a breath of fresh air, not having your typical cliché horror movie ending.

I highly recommend seeing “Life.” It has strong acting, great special effects and suspense that may not add anything new to the genre, but manages to make a film worth checking out on the big screen.