Realizing you skipped breakfast when you pull up to campus isn’t as scary as it was once was, even as a follower of specific dietary needs. As a busy college student with limited time and in need of brain food, the best tasting food I can eat is one I’m not making any dietary sacrifices or having to leave the comfort of my own campus for. Recently, Del Mar added extra options to Campus Dining that are able to be enjoyed by anyone of any diet.

During lunchtime in between classes, I went down to the East Campus cafeteria, where cook David M. Roberts introduced me to the new additions they’ve cooked up at the taco corner.

On a flour tortilla, I ordered a mixture of vegan Puerto Rican style rice, black beans and sauteed seasoned vegetables. While speaking with Roberts, I learned that all of the ingredients in these foods were not only vegan, but also gluten free. Without having to worry about what ingredients were in it, I enjoyed my vegan burrito without feeling like I had to compromise on my dietary choices.

Although all the fillings had a unique flavor, I especially enjoyed the rice; it had a blend of seasonings (one of them being turmeric, Roberts mentioned) that reminded me of the Spanish rice you’d find on your place at your tia’s house: homey, inviting and authentic. A lot of planning must have gone into these ingredients to create its well-rounded taste.

A lot of what went into my burrito was focused on whole foods, according to Roberts. It was a guilt-free burrito that had an effortlessly healthy feel, even though I felt like I was indulging. Now I’m no burrito connoisseur, but this is one for the books. It had an authentic taco truck taste — except, not even a taco truck would have vegan and gluten-free options.

When I found out about Del Mar’s strive to offer healthier and more dietary inclusive choices in its dining options, I felt listened to as a student. What comes with the growing trend of vegan and vegetarian diets among younger generations is more college students being left out of options when it comes to when they can and can’t eat on their campuses. In addition to the meatless rise among millenials, there are some students or faculty who may follow a specific diet for personal or religious reasons. When college campuses take the time to cater to those additional needs of their students, it helps create a more satiated student body and learning environment.

Before heading to class, I decided to grab a bite at Del Mar College’s campus dining area rather than go off campus to eat. Each time I’ve eaten on campus, almost everything there was absolutely delicious, but when I heard that they were adding more vegan friendly options I was curious.

I am not a vegan — I love to eat hamburgers, steaks and pretty much anything involving red meat — but I’m always up to try new things. I went up to the back where they serve like a select entrée with two sides and asked for the vegan options. I was guided to the Mexican food section where I ordered rice with black beans and some vegetable medley which consisted of squash, bell peppers and zucchini.

I had to take into consideration before I ate my meal that previously there weren’t many vegan options at Del Mar besides the salad bar, which can get boring considering there’s many other vegan dishes. So the fact that Campus Dining was doing something about it was cool and the rice and veggies were actually pretty good.

I loved the rice as it was flavorful and the beans weren’t hard from sitting there all day in the open. The veggies had a nice texture to them and I love zucchini so it was a given I liked the veggies. As stated before I am not a vegan and won’t go through with being one, but what I ate was delicious and I am eager to see what other options will be offered.

For those who are either mildly or strictly vegan, Del Mar’s Campus Dining has got you covered. 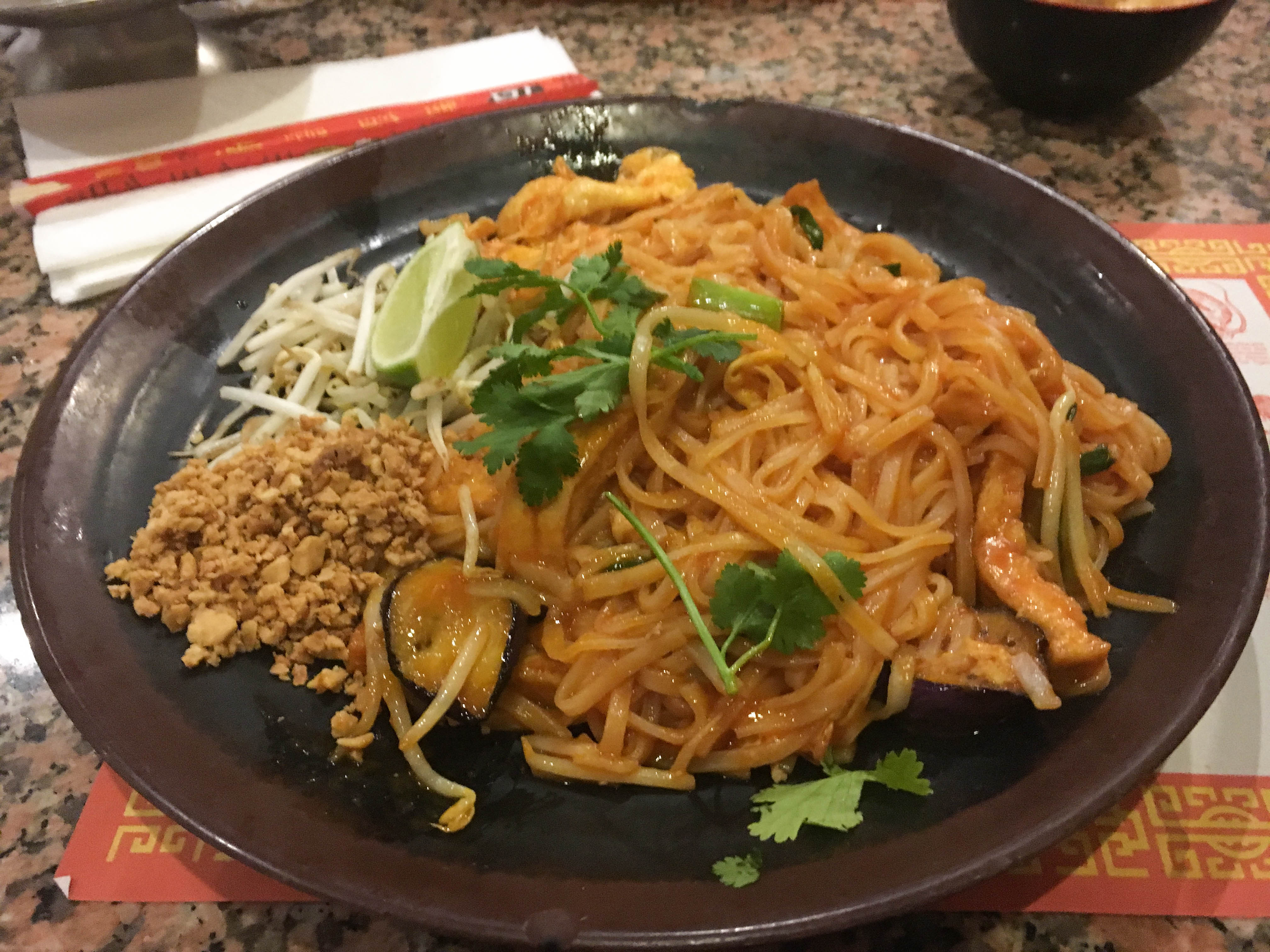