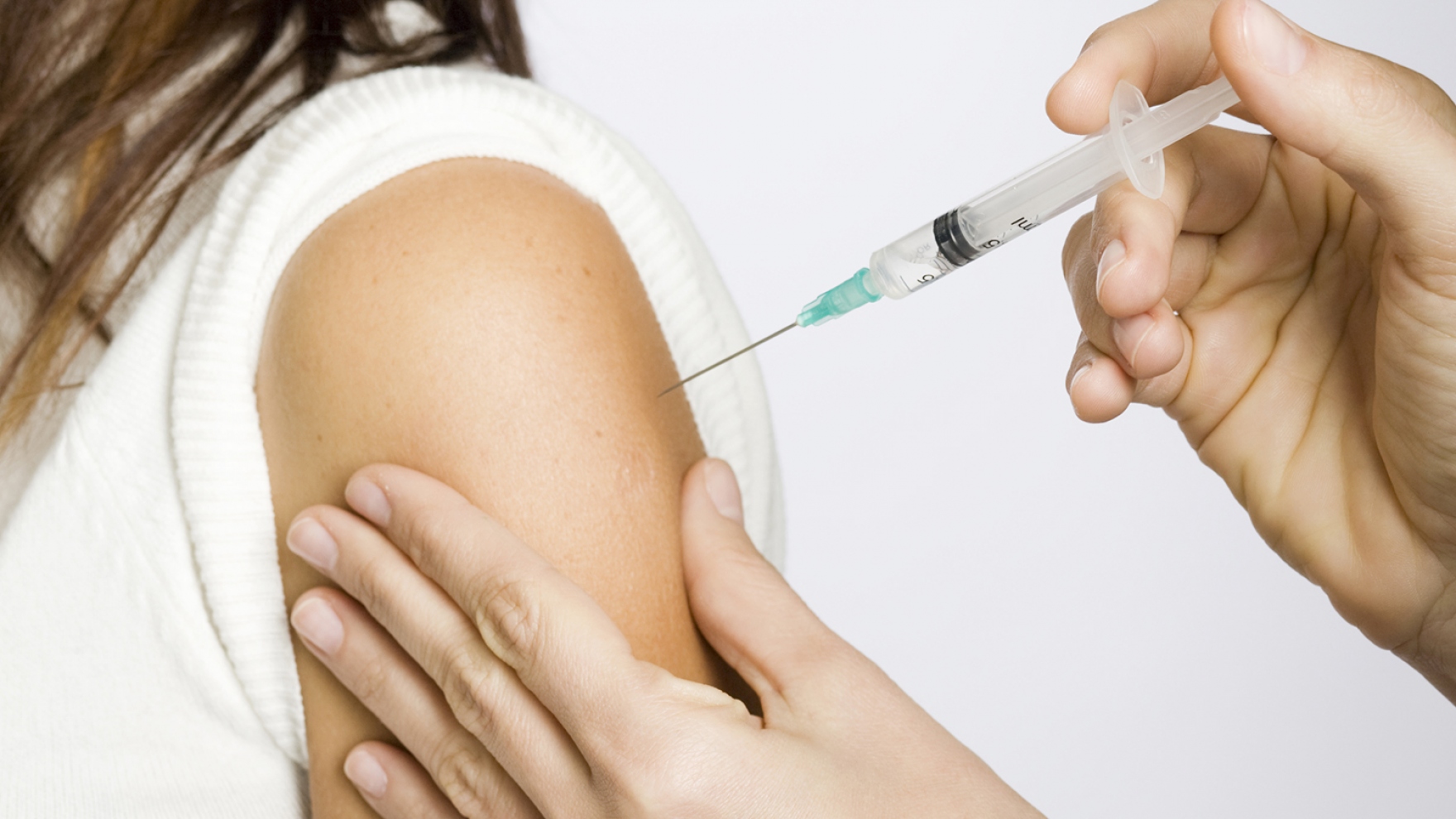 Flu season is quickly approaching, and, according to the Centers for Disease Control and Prevention, 5 to 20 percent of Americans catch the disease every year. One way to prevent getting the flu is to get a flu shot.

Flu shots are available at just about every retail pharmacy across America, even those located inside grocery stores. Many doctors offices administer flu shots as well.

Most insurance companies will cover a flu shot in its entirety at a retail pharmacy but there are some that require patients receive their shot from their doctor’s office. If you are uninsured or have one of the rare insurances that doesn’t cover the flu shot at all, most retail pharmacies have coupons to reduce the cost of the shot to around $20.

“Many people believe that the flu vaccine makes them sick because they either feel poorly or come down with the flu a few days after receiving the shot. This simply is not true,” said Pharmacist Stephanie Giuntoli.

It is normal to feel slightly run down for two to three days afterwards.

“The flu shot is made up of a deactivated, or dead, portion of the virus,” Giuntoli said. “When injected into your body, your immune system kicks in and starts creating antibodies to combat the foreign invader, which causes the run-down feeling. Then when your body encounters the live virus through everyday contact with people, it can act quickly and kill the virus.”

Because the virus is deactivated, it can’t reproduce when injected into your body and therefore can’t make you sick.

Sometimes someone will get the shot and then one to three days later come down with the flu, with all the symptoms. This is because the flu virus was already in your body and hadn’t manifested itself enough to make you sick yet. This is one reason why it is important to get your flu shot early. It is recommended that you get your flu shot in September.