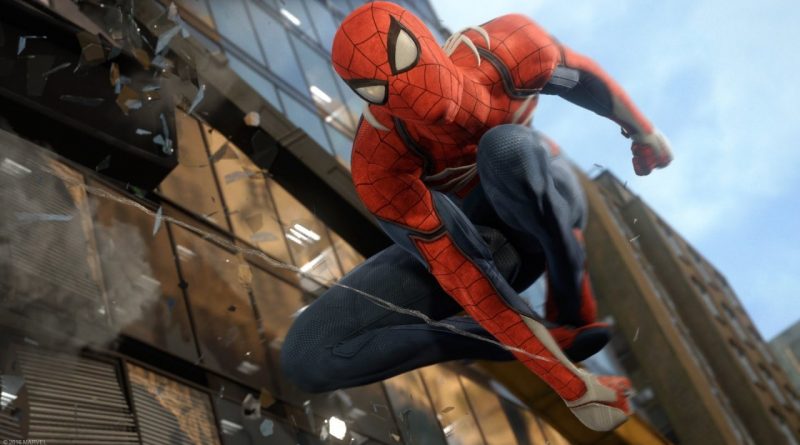 The new Spider-Man game is nothing short of a beautiful homage to the friendly neighborhood superhero.
We find our young hero once again fighting all sorts of enemies from the comics and saving every civilian in sight, all while trying to lead a normal life.
This new game, simply titled “Spider-Man,” has as much story as side quests so there is always plenty to do.
The cool thing about the side quests in this game is that they tie into the story just as much as the main quest line does.
A lot of games make side quests that really just go off the rails into a tiny portion of a bigger game but much like a web the side quests and main story are woven together almost effortlessly.
Every small thing players do in the game reminds us that our hero strives to be the most helpful and supportive person in the world, whether it’s as Spider-Man or just plain old Peter Parker.
There is also a new social media aspect in the game.
Spider-Man has his own social media account, which really allows the player to see a new way Spider-Man interacts with the public.
This also makes Spider-Man appear more relatable to the younger generations who spend a lot of time using social media.
Players can spend their time reading all sorts of comments about life in New York City to really immerse them in the story.
Players can even take selfies while web slinging, posing with citizens and even in the recurring photo mode new-gen PlayStation games like “Horizon Zero Dawn” use.
There are all sorts of filters, frames and stickers in camera mode that allow you to capture Spider-Man in any and every way players can think of.
This writer’s favorite part of the social media aspect is that Jameson has retired from being the editor-in-chief of the Daily Bugle and because of this he decides to start his own podcast.
Players get to listen to all the ways that Jameson says Spider-Man is responsible for every problem in New York that players are working to fix or even unsubscribe to him all together.
Another fun part of this game is the Easter eggs.
There is a great deal of satisfaction in seeing all of the references to the Marvel Cinematic Universe and also to the Defenders Netflix series scattered all over New York.
However, just like Spider-Man being late on his rent again, there is something consistently adding stress to the players.
The controls in this game can be very intimidating.
The command list for all the different attacks and even web slinging can get be very difficult and would take some time for even an experienced gamer to remember.
Once players get over that learning curve, the game plays much better.
There is also the parkour aspect that needs to be taken into account.
Spider-Man’s combat tends to rely on his high dexterity as seen when he flips through the air.
It is one of the most disappointing things to experience when that one flips messes up the entirety of all the momentum a player has built.
All this being said the new Spider-Man game has come a long way from its predecessors and brings a lot to the table, and it’s definitely worth your time.

Gameplay: B
Story: A+
Graphics: A
Soundtrack: A
Overall: A-