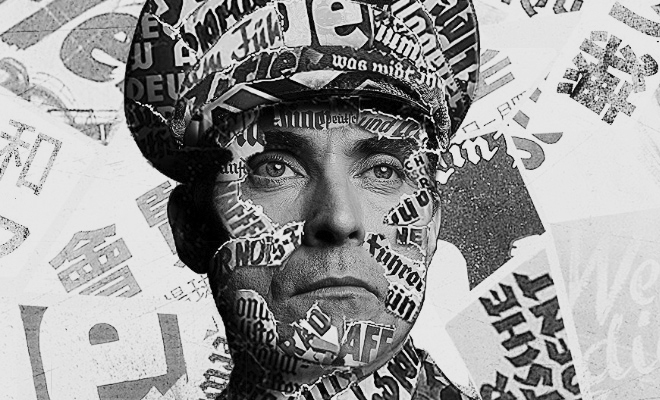 The man in the High castle season 3

After a two year hiatus, “The Man in The high Castle’s” third season was released on Oct 5. As one of Amazons Prime Videos most popular shows, the neo-noir dystopian sci-fi thriller provides an intrigue that is equally as disturbing as is it entertaining.

Further exploring the alternate universe story line of “What if the Axis Powers Won the Second World War?” this season gets deeper than the first and second by further examining the life and culture of the “Neutral Zone” which lays between the “Greater Nazi Reich” and “Japanese Pacific States of America” on the conquered and oppressed version of North America.

While focusing less on the foundational plot line of 1962 totalitarian ruled America as the first and second seasons did, this third season digs deep into exploring how one party totalitarian rule takes a major toll on high ranking party members. Introducing twisted fictional versions of historical figures such as Nazi turned J. Edgar Hoover, and Head American Nazi member George Lincoln Rockwell, this new series takes many elements of real life history and taints it with the darkness of such regimes.

While exploring themes of hope, grief, love and freedom, the 10-episode third season is so dark and thought provoking that you are bound to feel dirty, but also glad you tuned in.