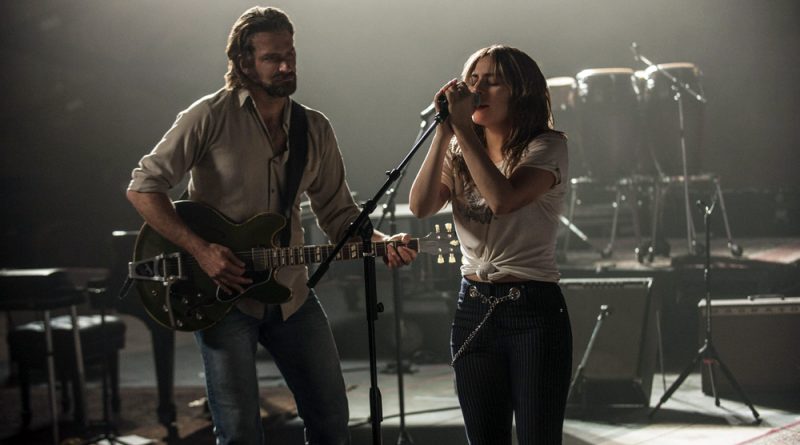 Not only does “A Star Is Born” create water works and cause heartbreak beyond belief, but it works together to educate on the reality of mental illness and substance abuse.

In actor Bradley Cooper’s latest film, his character, Jackson Maine, is a thriving rock star who struggles with the haunting effects of alcoholism.

This film will be the fourth remake since the original in 1937. What started out as a play became a musical and then slowly transitioned to the big screen.

Cooper is joined by singer-songwriter Lady Gaga, who plays Ally, a struggling musician trying to make a name for herself.

The two meet in a bar and instantly become inseparable. Audiences rave that the chemistry between Cooper and Gaga can’t be matched.

The dialogue is raw and straight-forward, which is what grabs the audience and keeps them hooked.

You’re watching the characters fall in love but at the same time you also see them facing their biggest demons.

Ally uses her best efforts to help Jackson as he declines into a whirlwind of mistakes caused by alcohol and prescription pills.

One thing that surely made this movie 10 times easier to fall in love with it was Cooper’s singing.

The audience expected nothing less than the stellar work Gaga did vocally, but to see Cooper take on a very different style and enter a new ballpark was exciting.

Not only is this Cooper’s first film to sing in, but also the first film he has directed.

Many interviews can be seen where Gaga gives full credit of this masterpiece to Cooper and the vision he attacked when starting this project in 2016.

This movie goes beyond that of a love story. It’s the pain, the high, the thrill, and the patience of true love leaving no dry eyes by the end of this movie.

It captivates you with the music and leaves you wanting more with the dialogue.

You see the rise of one star and the dimming of another as the film works to bring awareness to mental illness and the captivation it can have on someone’s life.

The film simply makes you forget you’re watching a movie and acts more as an insight to the everyday life of two people with the only flaw being that you know it must come to an end.