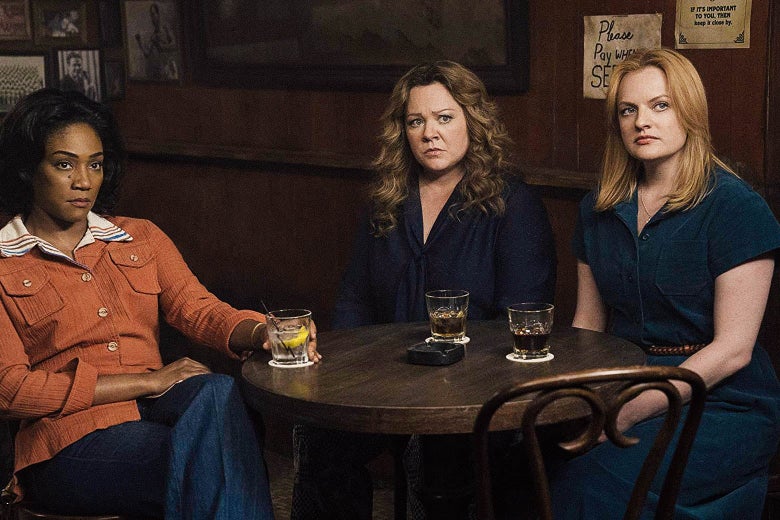 When the husbands of Melissa McCarthy, Tiffany Haddish and Elisabeth Moss get arrested for robbing a local New York City convenience store, the three mobster wives must figure out how to bring money into their households.

Directed by Andrea Berloff in her directorial debut, the crime drama “The Kitchen” takes place in the 1970s in New York City’s Hell Kitchen’s neighborhood. The film is based on a comic series from DC Vertigo.

McCarthy plays Kathy Brennan, a mother of two who is timid to join the crime-life until she realizes her hidden talents. Haddish portrays Ruby O’Carroll, a black woman whose mother-in-law runs the Irish mob scene. Moss plays Claire Walsh, a wife stuck in an abusive relationship who learns to love the violent aspects of the mobster world.

The trio of women collectively decide to take over the roles of their husbands in the crime business and have local businesses pay them for protection and helping the community. When the original mob leaders hear of their new professions, chaos ensues and bullets fling across the screen.

Critics have torn the latest film apart for the lack of a story but praised Haddish for her first dramatic role.

The movie does start off rushed, but the acting is what hooked me. McCarthy’s accent goes in and out a lot, but Haddish performs stupendously for being known as a comedic actress. While the story isn’t that riveting, there is a twist that occurs near the end of the movie that gives a background character more narrative.

I’m always down for films with a strong female cast, but “The Kitchen” didn’t show the women’s alliance having them be more effective than their husbands. Instead, their collaboration just proved they will kill to be on top. 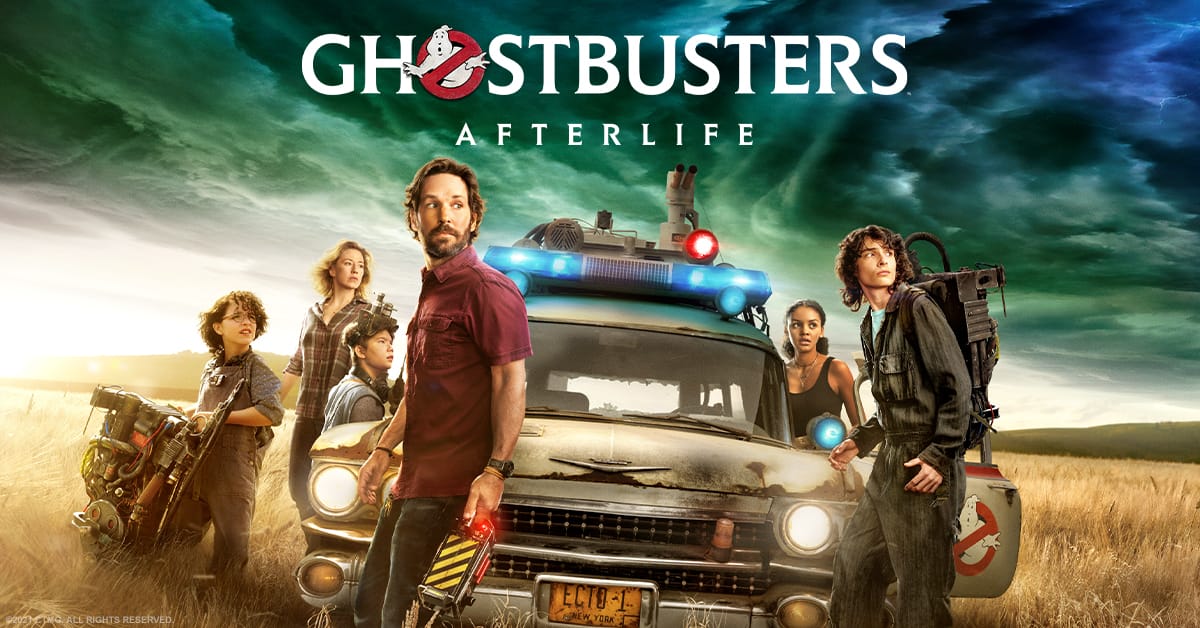 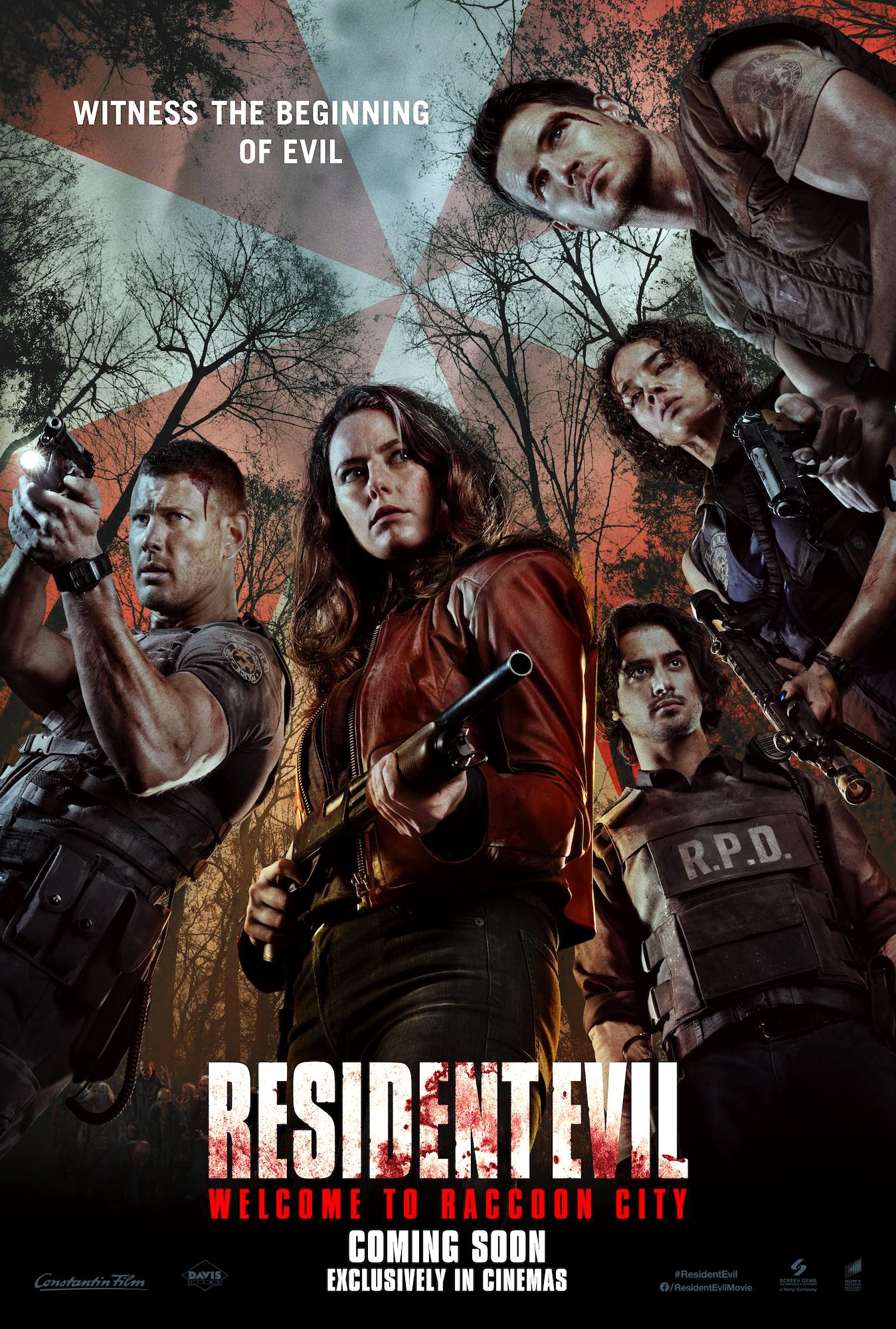 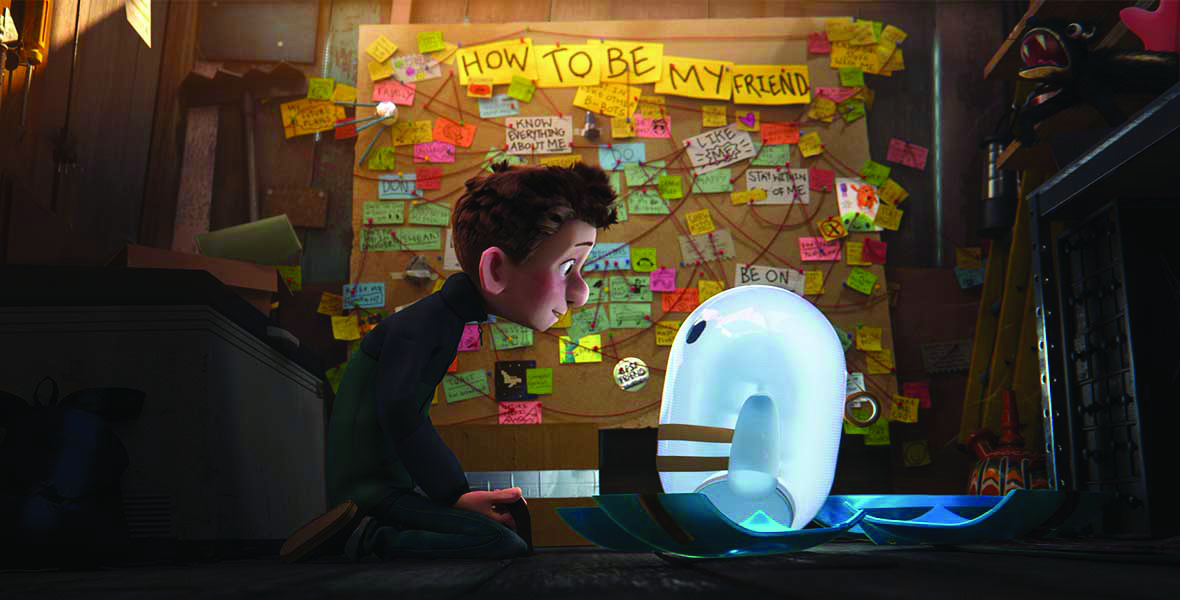