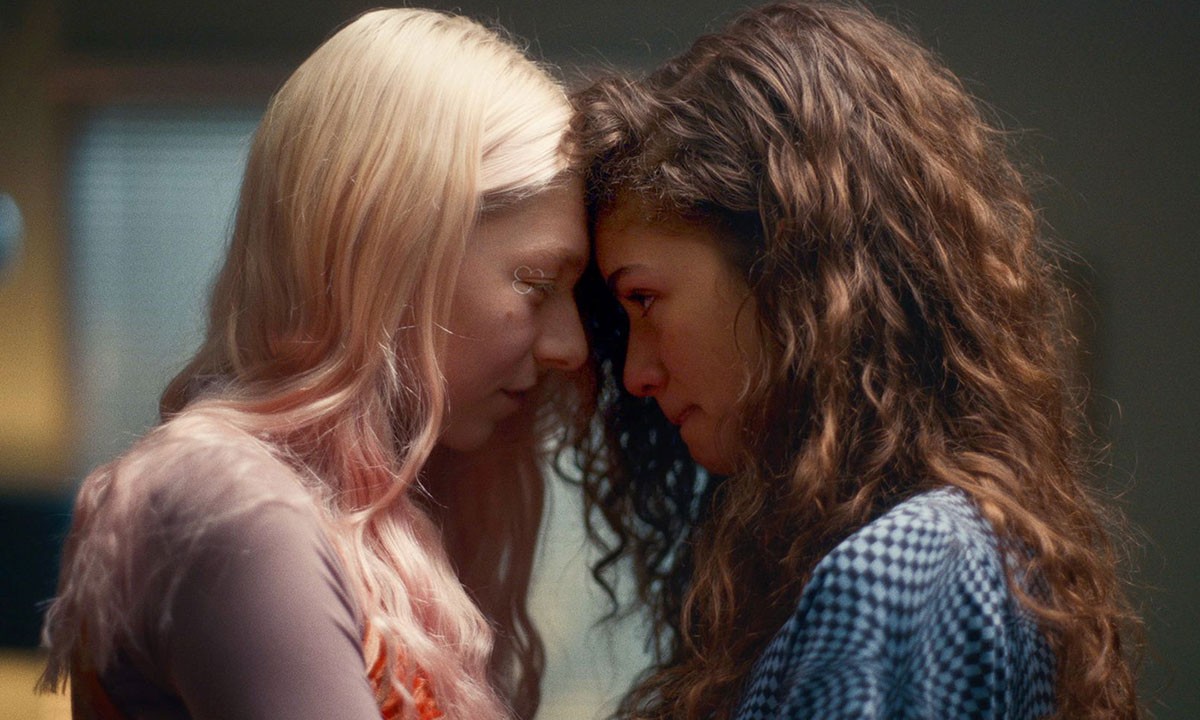 “Euphoria,” HBO’s latest television series, leaves the audience just that – in a state of intense happiness and confidence.

Rue, played by Zendaya, is a recovering drug addict returning to school from a summer stay at rehab. At a party thrown by a college student, Rue meets Jules, played by Hunter Schafer, who becomes her best friend and changes her view on life.

Cassie and Lexi Howard are sisters, with the latter being Rue’s former best friend and Cassie being Maddy’s best friend. Lexi somewhat lives in her older sister’s shadow because of Cassie’s promiscuous history.

The first season ended in August and it has already been renewed for a second season. With critics raving about the visuals and storytelling of the series, the only flack the show gets is its sexual scenes.

In particular, the second episode has one scene that features at least 30 penises on screen. Albeit, it’s in a locker room, but some people were upset with it.

Without giving anything away, the first season ends on a bittersweet note, but with multiple cliffhangers. While they haven’t said when the next season will premiere, many viewers are on the edge of their seat to see what happens next.