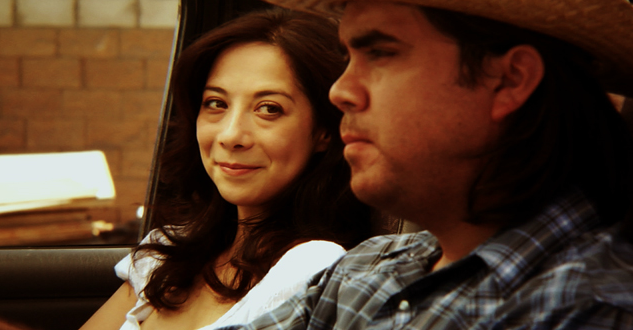 The White Library kicked off its weekly film series on Sept. 11 with a screening of the movie “Coyote,” which tells of two young Americans who decide to begin smuggling illegal aliens into the U.S. after a friend is deported to Mexico.

The film was the first in the Curricular Enhancement Film Series, which runs through Dec. 4. A different film is shown at 3 p.m. each Wednesday in Room 530 of the library on East Campus.

Faculty members present a 15- to 20-minute introduction before each screening to give students some background information on the film and its creator.