Taylor Swift released her seventh album, “Lover,” in late August. It had been about two years since her previous album, “Reputation,” and she has put different messages, personal and political, into this one.

One thing most admire about an artist is, you’re able to see a deeper glimpse into their lives with the songs they produce in their albums. No matter what it is about, many of Taylor’s fans can relate to her experiences that she sings about.

Taylor is well known for having many songs based off of her past relationships and some may say that is why she is so popular across the world. Some of her songs on this album tackle touchy subjects such as gay pride, love, heartache and strength.

In her song “You Need To Calm Down,” Taylor specifically targets people who dislike the LGBTQ community, telling them they need to calm down, literally. Spreading the message of loving one another, no matter whom or what they are, was Taylor’s goal for this song.

“London Boy” was something that fans did not see coming. The past couple of years, Taylor has been dating a guy from London, Joe Alwyn. This song tells the story about her relationship with Joe and it just hits all of the relationship feels that most people can relate to.

Her most popular song, “ME!” featuring Brendon Urie, is very upbeat and a strong love song. With her repetitive saying, “I promise that you’ll never find another like me,” like any typical Taylor Swift song, it’s safe to say that this is her anthem for her album.

Throughout the album, Taylor places different kinds of styles, beats and a touch of several different genres like country and jazz by adding a banjo and saxophone. Other styles, like electro pop, also define the album itself and who Taylor is now.

There are many artists who have songs about these topics but what makes her albums so impactful is that her songs are relatable and catchy. Her songs contain different messages and stories that millions find interest in. From her feud with Kanye West to her love stories about every guy that she has dated, her songs are based on her point of view in her experience during those times. She uses her music to tell her story, which makes her so unique and different from many other artists. 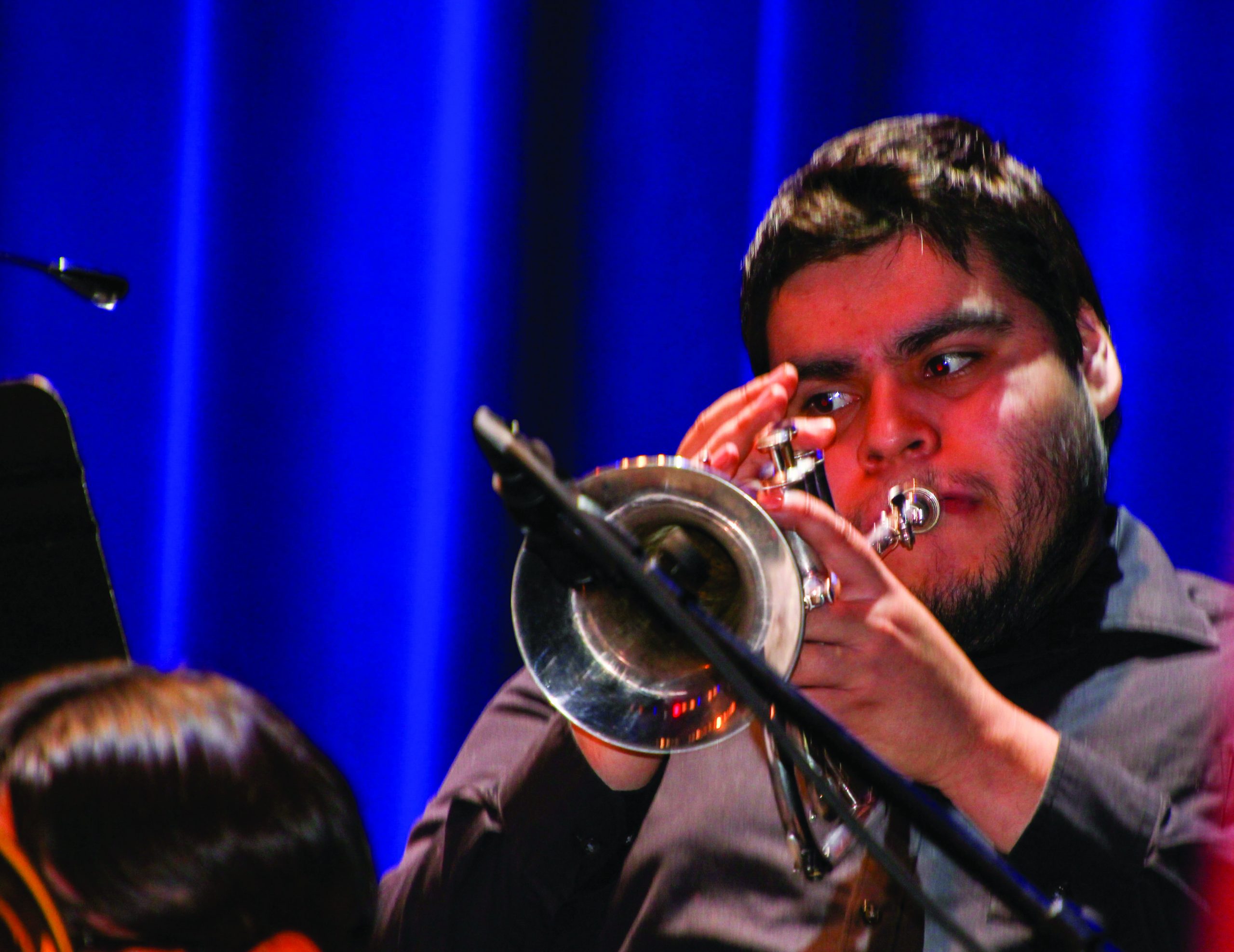 Del Mar College’s MWF Jazz Band took the stage to end the spring semester on a smooth note.  With solo moments within ensemble pieces, the band gave a performance that jazzed up the night and for some musicians it was there final bow and last concert before graduation. “It felt so good. It felt like I was back home doing what I’m supposed to be doing,” said Mikayla Garza, a music education instrumental major.  The MWF Jazz Band is under the direction of Assistant ProfessorDaniel Miller.  According to Miller jazz is the birthright of all Americans. “It was birthed here… 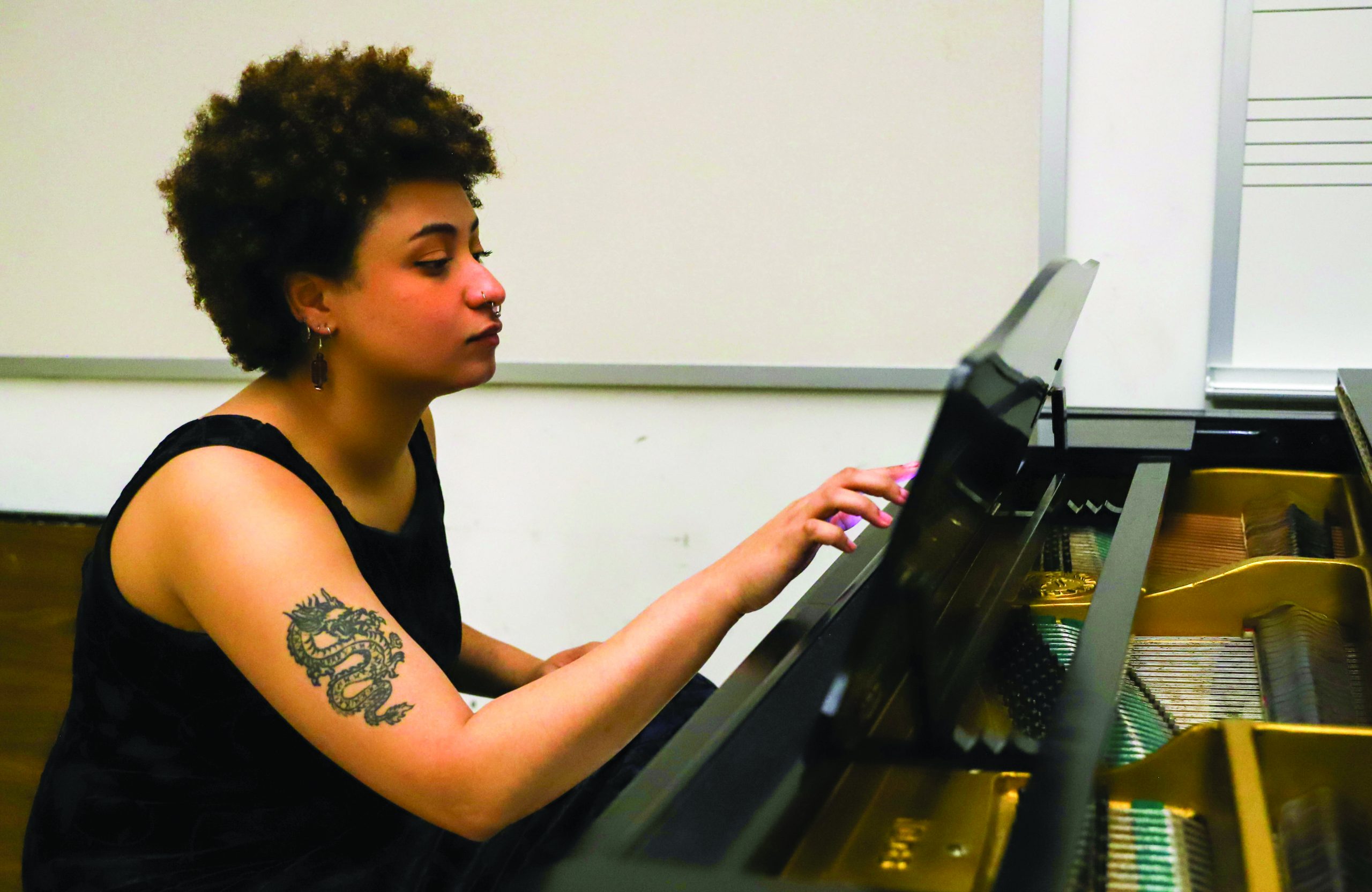 The DMC music program held the 70th annual honors recital on Feb. 23, which included four students out of six that auditioned.  The four students: Christopher Pena, guitar; Damien De La Cruz, tuba; Matthew Gomez, euphonium; Julia Arnett, piano, began rehearsing and preparing for their performance months before the honors recital.  Arnett, who would like to get a degree in piano pedagogy, performed ‘Golliwog’s Cakewalk,’ by Claude Debussy.  She was introduced to music about 10 years ago when her oldest sister shared piano lessons with her.  Arnett has been enrolled at DMC since fall of 2019, and plans to transfer… 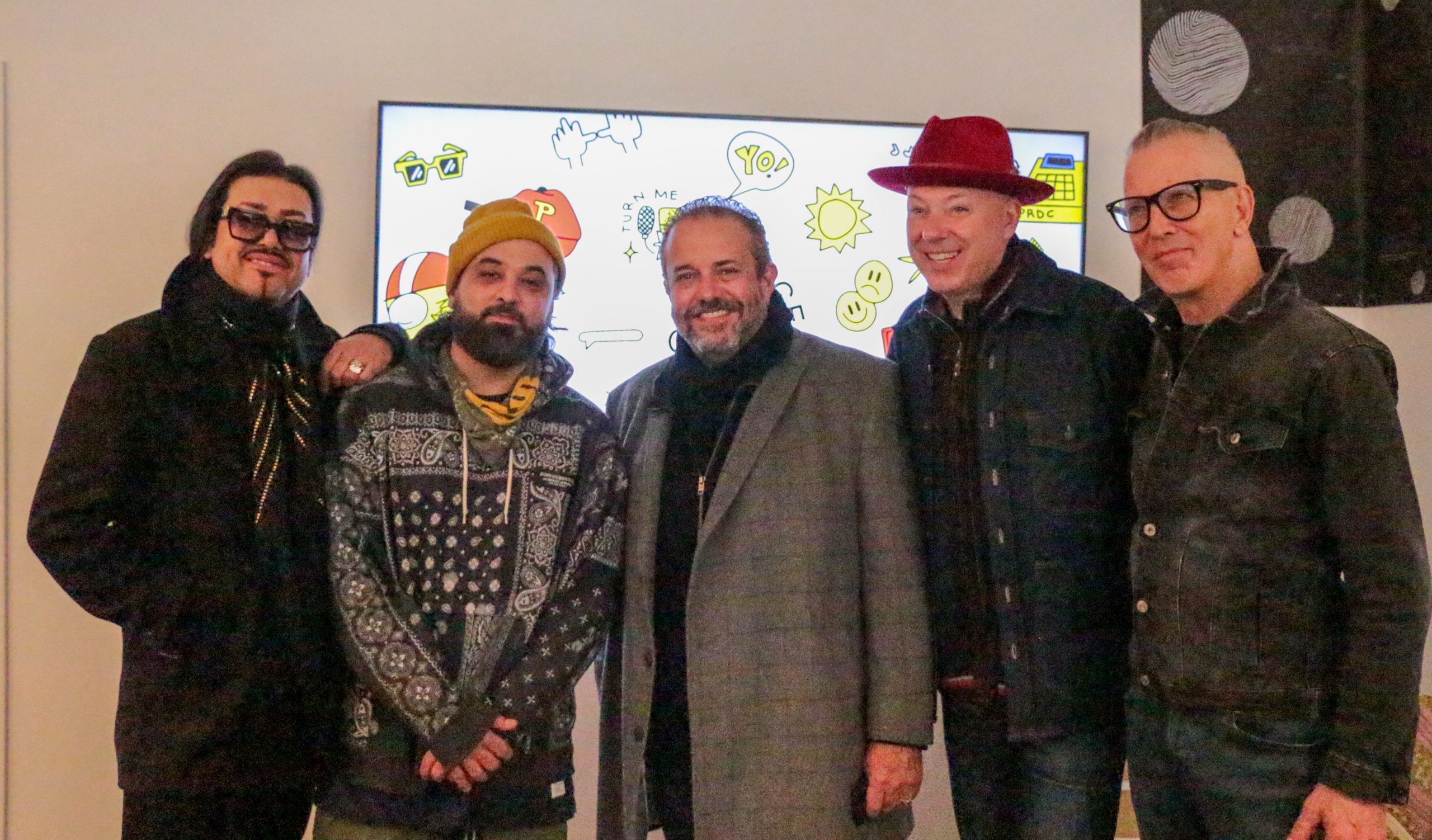 Nueces County Judge Barbara Canales joined El Dusty, the Grammy nominated DJ and producer, along with the Grammy award-winning band The Mavericks for a special announcement on Feb. 5. Canales declared the day “The Mavericks Day” at the event, held at the downtown gallery PRODUCE. Canales recognized the band for their long history and collaboration with El Dusty, a Corpus Christi native. Canales envisions bringing more art and music culture to Corpus Christi. Canales picked Feb. 5 for the proclamation because the band kicked off their 2022 world tour the same day in Corpus Christi.