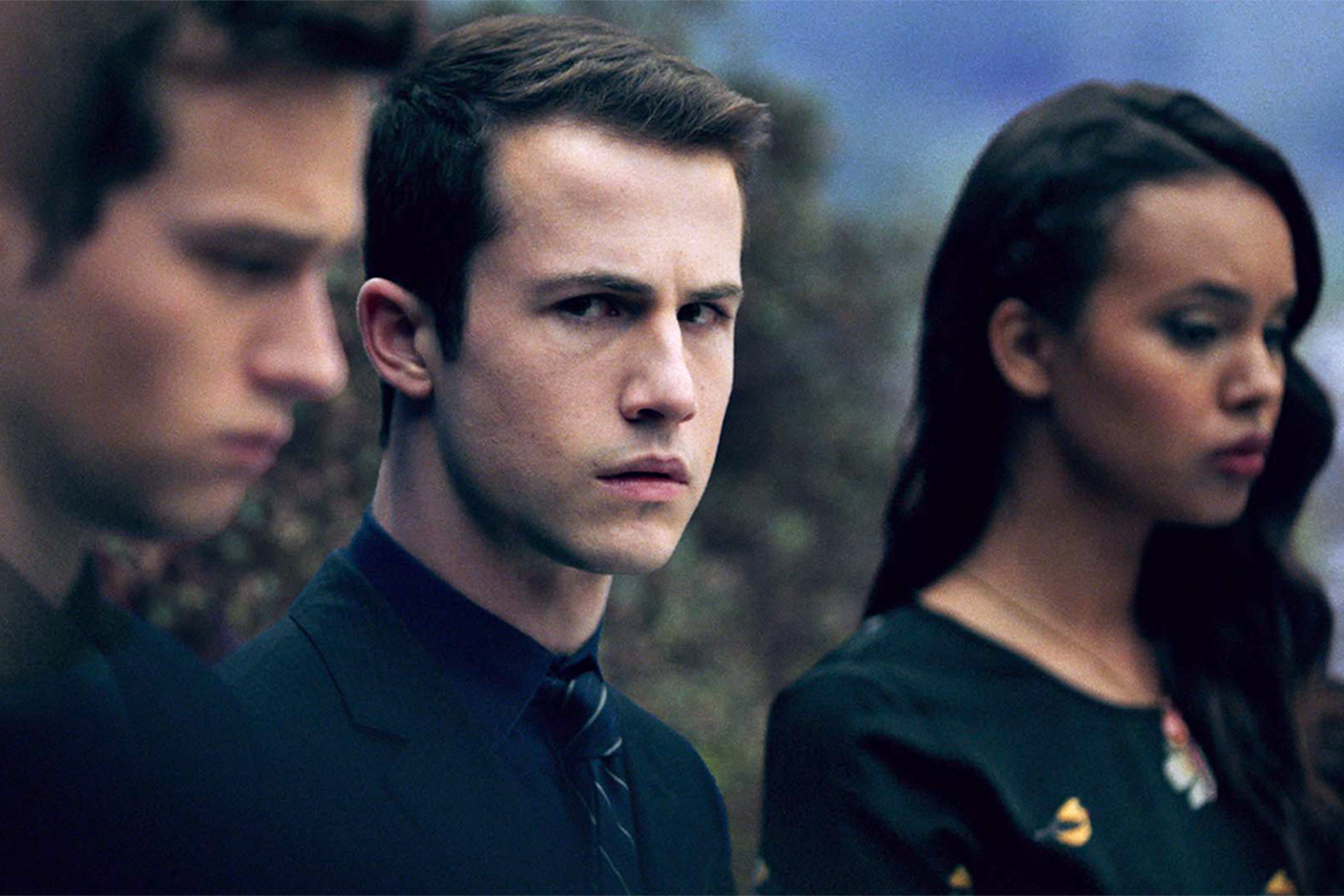 One event triggers a landslide in a small town, and it’s up to a dozen teens to figure out why.

At the start of the Netflix series “Thirteen Reasons Why,” we are introduced to Clay Jensen, who receives a package filled with seven cassette tapes that is revealed to be made by Hannah Baker, a classmate of Clay’s who had recently committed suicide.

In the beginning of the tapes, Clay finds out that 12 people will be talked about and when each person is done listening they are instructed to pass them on to the following person. While the tapes are played we are shown Hannah’s side to the reasons and people who pushed Hannah to end her life.

Later on through the series, we find out Hannah, as well as another female student, Jessica Davis, was sexually assaulted by jock Bryce Walker. When the secret of the tapes is leaked, Hannah’s parents take the case of bullying and assault into court, which begins the unraveling of many secrets held between these high school students.

Last season, viewers were left off with a cliffhanger of Clay in the action of disposing Tyler’s gun after threatening to shoot up the school’s dance.

In the newest season, we are thrown back and forth between the past and present as we are slowly told what happened after the Spring Fling, leading up to the truth behind the death of the recently deceased Bryce Walker.

The new season introduces a new narrator, Ani, who befriends the characters pretty quickly and seems to be very intrusive in everybody’s business. She begins to tell everyone’s side of what has occurred within the months that led up to Bryce’s death.

Along the way we see more of Jessica’s side of how she has been after being sexually assaulted, and the audience can tell she has grown as a character and has found ways to cope.

There may have been reasons the creators of the show decided to stretch it out this long, as it does address serious issues that teenagers go through while in school. The audience also may have wanted to know what occurs after the first season, but the problem is the first season should have been the only.

The content in the seasons after the first do not focus on the original concept the show, as well as the book, had been created for.

The third season may be good to watch if you are curious to know what happens after the second season’s cliffhanger or to see who killed Bryce, but for the reputation of the show it should have ended two seasons ago.