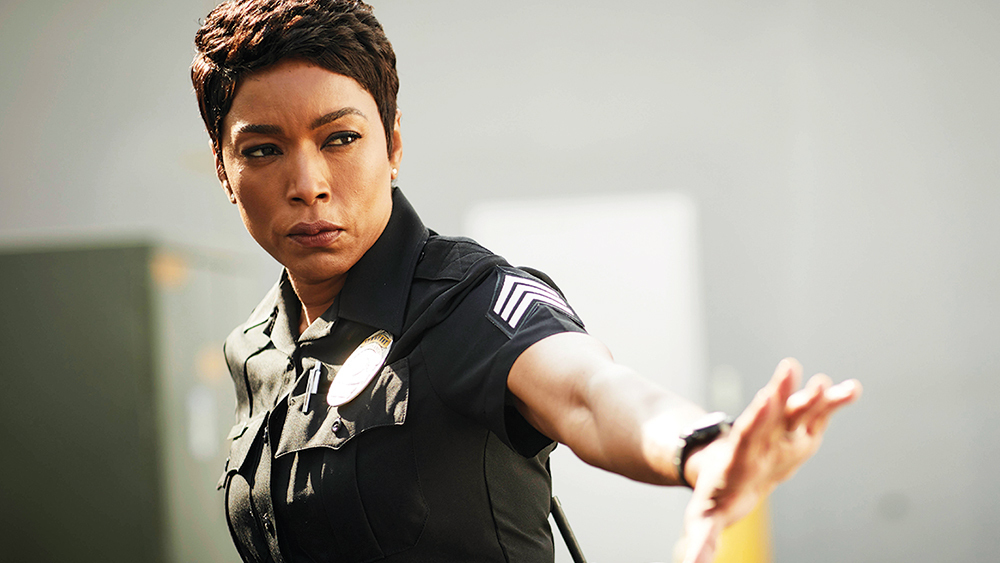 From saving newborn babies in sewage pipes to wrestling a snake off a lady, Fox’s drama series “9-1-1” is back for Season 3.

It takes place in Los Angeles, where they show frightening to funny experiences of first responders of all kinds such as firefighters, cops and dispatchers.

In the beginning of the series we were introduced to Fire Station 118, where Capt. Bobby Nash (Krause) and his crew find themselves in crazy and heart-stopping situations. Along to help is officer Athena Grant (Bassett) and 118 crew member Buck’s sister, Maddie Buckley (Hewitt).

In the season premiere, we are focused on Buck as he is thrown a surprise party by Bobby and Athena after he passed his LAFD re-entrance exam after undergoing surgery on his leg, which was crushed by the ladder truck.

While everything seems to be going good at the party Buck begins to cough up blood then blacks out, leaving everyone concerned.

It seems that his future in the LAFD has faded as Buck is told he suffered a pulmonary embolism, meaning he may be left with a desk job if he returns for work.

After being told this, he decides to quit the team and sulk in his apartment until Eddie, played by actor Ryan Guzman, brings his son Christopher, telling Buck to get out of his apartment and have fun.

With this in mind Buck and Christopher attend the carnival on the Santa Monica Pier, where they began to play games and win prizes until it is seen over the pier that a tsunami was making its where toward them.

Immediately Buck grabs Christopher and runs, throwing both of them behind one of the carnival games to take cover as the wave hits. After being separated, tossed and turned from the wave Buck has finally found Christopher, who is holding on to a pole yelling out for him.

When he is rescued, they find shelter on top of a firetruck where Buck has spotted people and starts saving as many as he can.

On the other side, Fire Crew 118 is sent out to start saving victims of the tsunami, and Athena is left in a car pileup attending to the injured. Before anyone is able to save others, it is shown the wave is making its way back around.

What will this wave bring next?