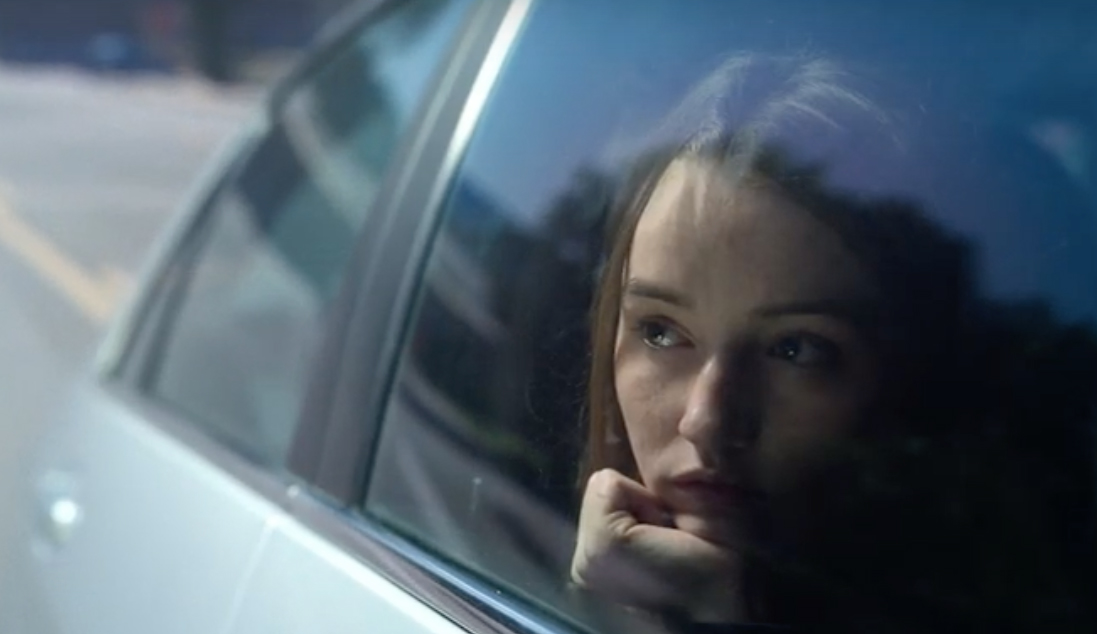 At the beginning of the series, in the year 2008, we are introduced to 18-year-old Marie Adler (Dever) living in a community for at-risk youth who had reported she was raped by an unknown intruder who broke into her apartment.

While Marie retells her story to two cops, they and her past foster parents start to get suspicious as they are told different versions of her story with holes in between. With the cops pestering her over and over about which version is right, an overwhelmed Marie tells them she made the whole ordeal up, which she faces charges for.

Fast-forwarding to 2011 in the second episode, Detective Karen Duvall (Wever) begins to work a case that is strangely similar to Marie’s story. While Duvall discusses details with her husband, he refers her to a similar case that his coworker Grace Rasmussen (Collette) is working on.

With both detectives finding out there are more cases like theirs, they begin to work together to find out who the suspect is to stop him from attacking again.

While Duvall and Rasmussen are working on the case, the show flashes back to Marie in 2008 and what she goes through after the incident.

With the detectives getting closer to finding their suspect they begin to find shocking revelations that may change things.

Reporter Ken Armstrong, co-writer of ProPublica’s “An Unbelievable Story of Rape,” mentioned that the real Marie told him before while interviewing with her that it was a struggle for her to put her feelings and thoughts into words. She told Armstrong that Dever captured her struggle in the first episode perfectly.

“Unbelievable” is a captivating show that gives you the harsh reality of what happens in certain cases, with great performances that will keep you wanting more until the end that may just leave you with hope.