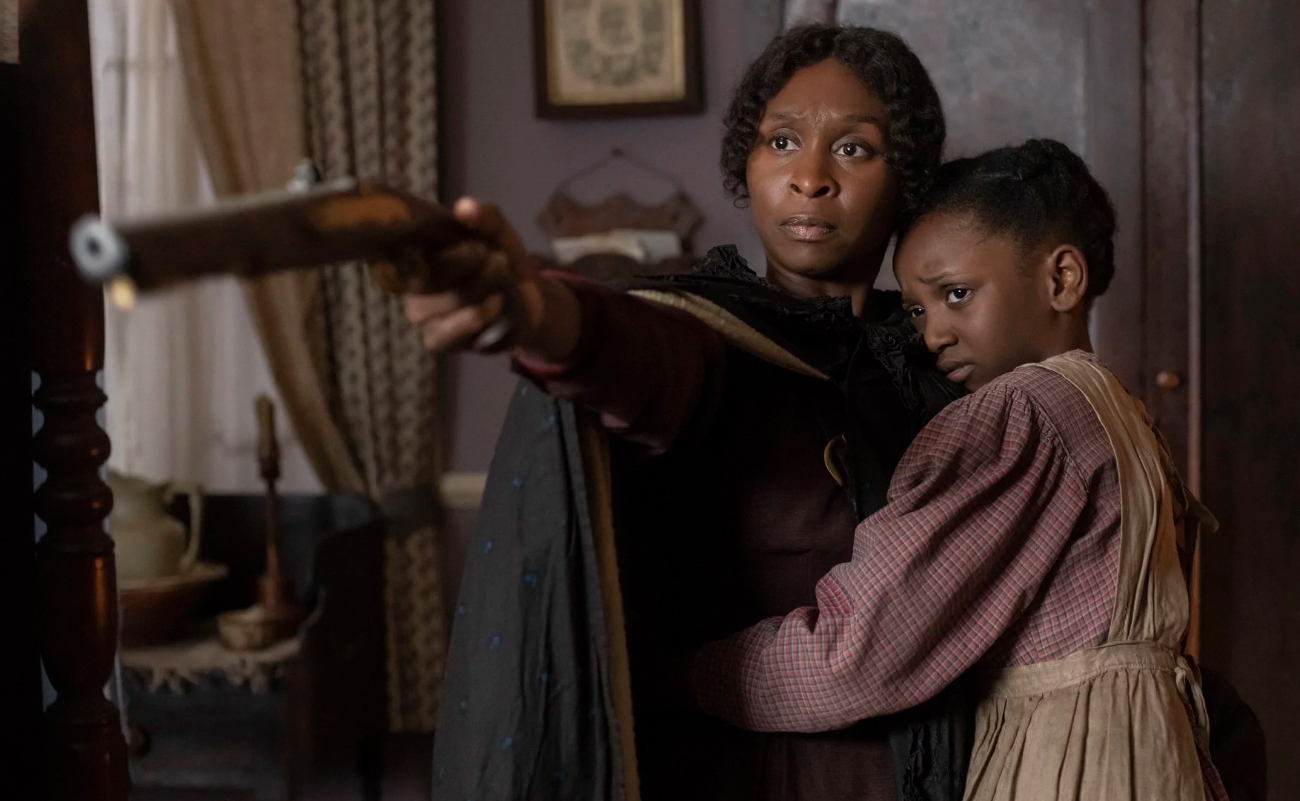 On Nov. 1, Focus Features released “Harriet” which according to their main website is “based on the thrilling and inspirational life of an iconic American freedom fighter,” Harriet Tubman.

“‘Harriet’ tells the extraordinary tale of Harriet Tubman’s escape from slavery and transformation into one of America’s greatest heroes. Her courage, ingenuity, and tenacity freed hundreds of slaves and changed the course of history,” the website reads.

“The script by Kasi Lemmons and Gregory Allen Howard finds a determined young enslaved woman named Minty looking for ways to leave with her now-free husband. She’s haunted by the memory of watching her sisters taken and sold away from her family, and the images come to her with alarming frequency. One day, she notices some of those moments in her mind aren’t from that day. They are premonitions to help guide her North, away from an abusive master and the unhappiness he and his family have brought upon hers,” according to a review by writer Monica Castillo on thewrap.com.

“Harriet” should have been a heroic film filled with facts brought to the big screen yet is seen as just a standard biopic whose clichés and dramatized fictional characters and situations overshadow the captivating story of Harriet Tubman.

It does have to be noted that parts are fictionalized and do not match up with facts from Harriet’s life. One particularly standing out is in the film the “bad guy” is another African-American. Being enslaved by her master was what was a threat to Tubman not a black bounty hunter helping the white man capture slaves.

Instead of making those who participated in the act of enslavement it seems that the director alongside the writer chose someone else to put the blame on. For some this film is the only education on Tubman so not having the utmost accuracy in events does take away from her story.

Overall the film had an intriguing soundtrack that kept the audience intertwined with the movie. The songs whether instrumental or vocal helped move the story along. The lead actress Cynthia Erivo does sing all of the vocal pieces in the movie and does a great job. The tone of the scenes were very dependent on the music.