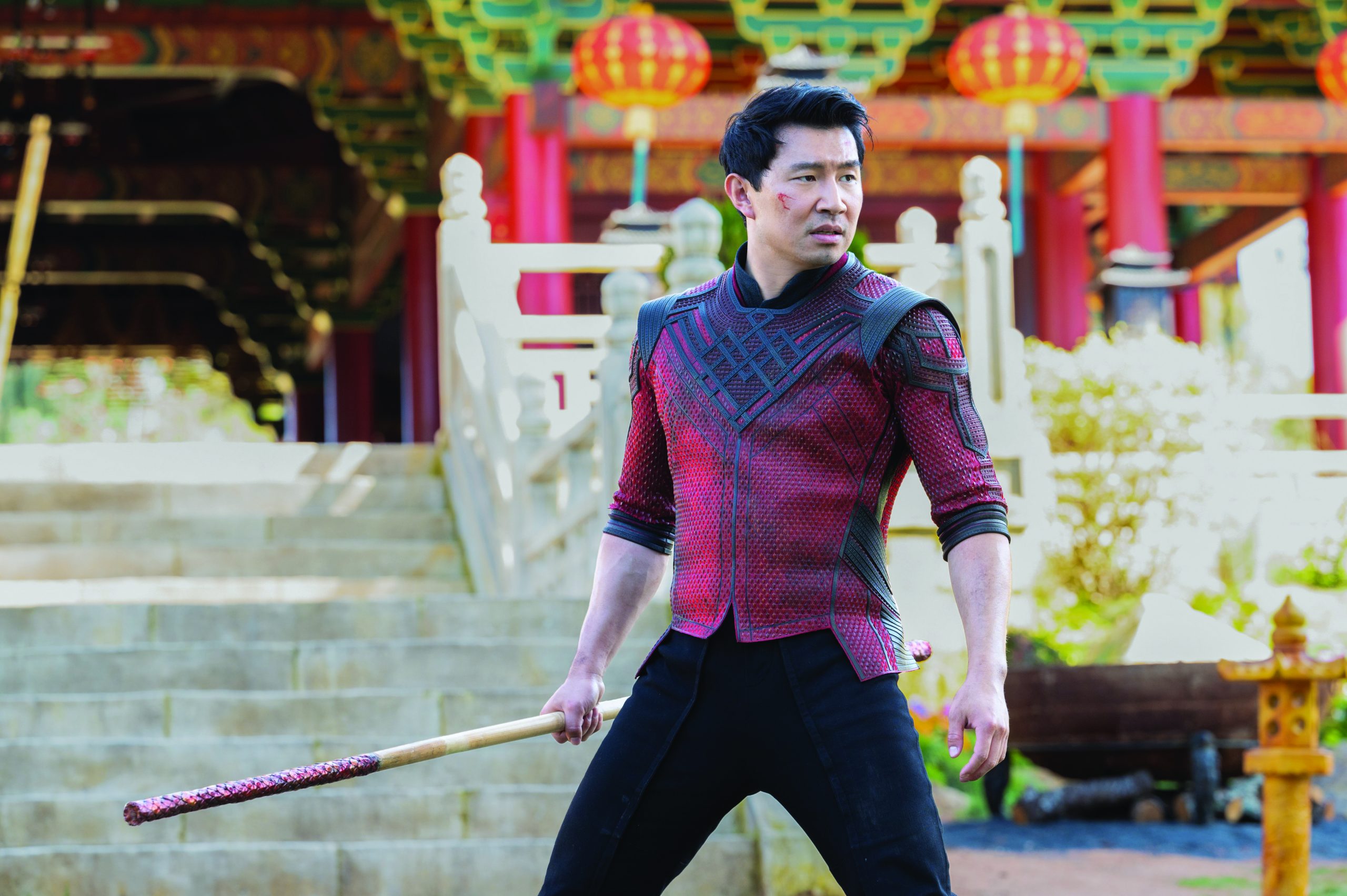 “Shang-Chi and the Legend of the Ten Rings” is a must watch. Not only is this movie probably one of the best stories ever, it is also Marvel’s first Asian-led superhero movie.

Despite “Black Widow” marking the start for phase 4, “Shang-Chi” came out and showed out, not only because of its incredible visuals and great storytelling but also because it continues to show the MCU’s representation of diversity.

It starts with Shang-Chi (played by Simu Liu; his Twitter is worth a follow — just saying), who lives a normal life as a valet parker in San Francisco. Of course, Marvel has to have the slight comedic element which is primarily provided by Katy (Awkwafina), Shang-chi’s best friend.

We later find out he was trying to escape his father’s (Tony Leung Chiu-wai) legacy. His father, Mandarin, is not only the owner of the ten rings, but he is also what seems to be a crime leader. The ten rings give supernatural abilities that give the person yielding them the power to destroy/conquer pretty much anyone and anything in their way.

Shang-Chi’s father tries to recruit his son to join the ten rings gang, but he refuses. When Shang-Chi refuses his father decides to take things into his own hands to achieve what he most desires.

This movie also provides references to the big snap that occurred in “Avengers: Infinity War,” and also to “Eternals,” which is the next step in phase 4 and comes out in November. I can’t wait to see what happens next!

3 thoughts on “‘Shang-Chi’ proves legendary, for many reasons”