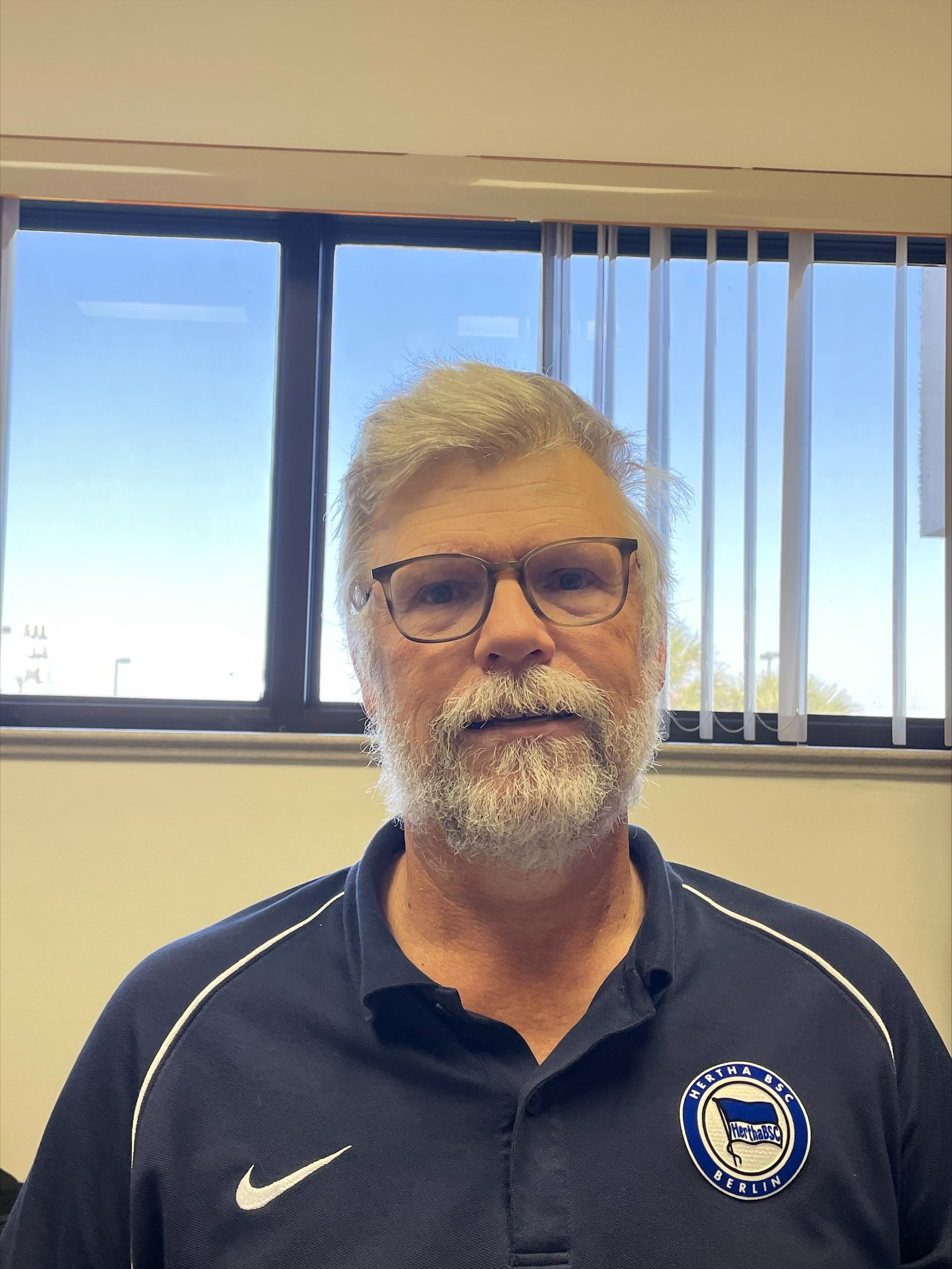 Professor and reference librarian Alan Berecka has recently published a collection of poetry called “A Living is Not a Life: A Working Title,” adding to his growing list of works.

“A Living Is Not a Life,” Berecka’s newest collection of poems, centers around the different jobs he’s held throughout his life. Some of these jobs include being a garbage man and telephone operator.

“I realized that everyone has aspects of their jobs that they hate,” Berecka said. “I started looking back at every job I ever had and decided to write poems about my odder and humorous work experiences that I’ve had, and the parts of jobs that just drove me crazy.”

Berecka’s message is that it’s important to not let your job or occupation define you, because there are other people and things in life that are more meaningful.

“It’s hard not to fixate on work, but I’ve always tried not to take jobs too seriously and not let them affect my life in general,” Berecka said. “So many things like art, friends and family seem much more important.”

“A Living is Not a Life: A Working Title”and Berecka’s other full collections are available for purchase at all major online bookstores.