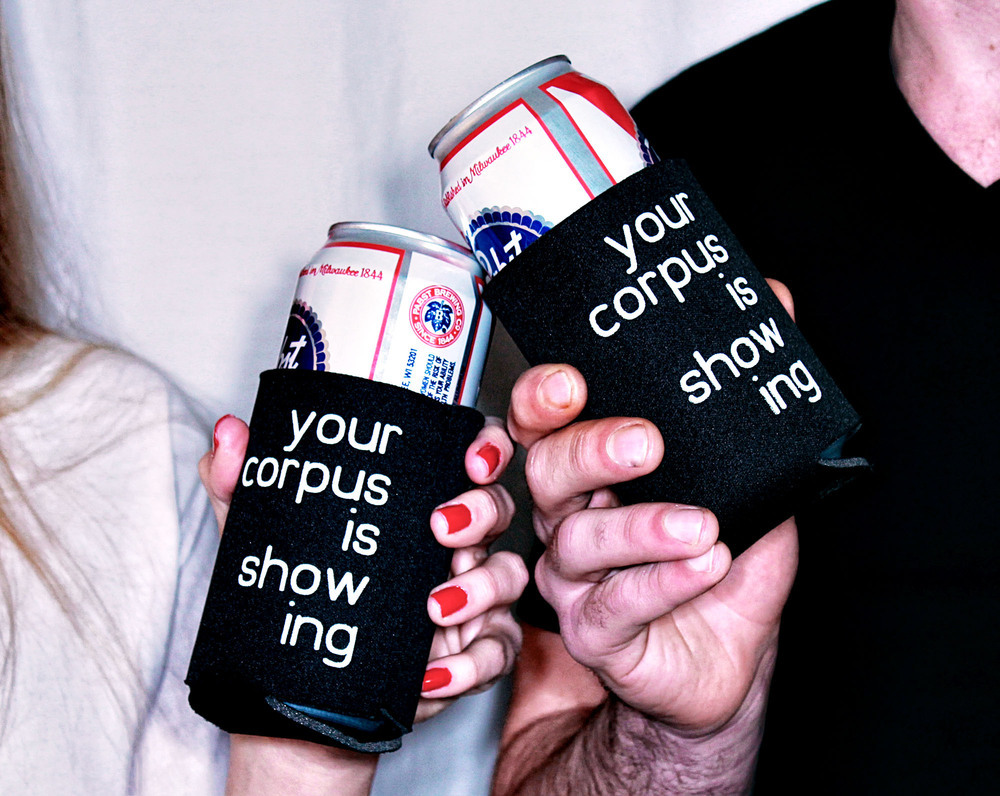 Slogan meant
to be positive,
say its creators

When Korbin “Boomer” Matthews and Melanie Granado had the idea to put a slogan representing their hometown on a T-shirt, they never thought anyone would actually want to buy one.

“We were afraid that the first 25 shirts wouldn’t sell at all,” Granado said.

Granado said how the selling of the shirts perpetuated it more than they ever imagined.
Ultimately, from Granado and Matthew’s perspective, the customers are what have built this business.

When the topic of the negative response toward the saying, “Your Corpus is Showing,” was brought up, both Matthews and Granado became a touch unsettled.

“We’ve had to put ourselves aside and react like a business, which is something new for us because we didn’t expect it to take off. So it’s definitely been a learning process along the way. Everyone will have an opinion and we’ll just have to take it and move on,” Granado said.

“Initially when you work on something that’s a creative endeavor, you’re opening yourself up to criticism and sometimes it can bruise you a little and so some of the negative backlash initially did sting,” Matthews said.

Even though some people are honing in on the negative parts of the saying, essentially, it started a conversation about the city. The two ponder whether this will all persuade residents to want to change the parts they don’t necessarily like and will amplify what they do love about Corpus Christi and its unique character.

“There’s no such thing as bad press” is a saying Matthews and Granado have come to know very well in the past few weeks. Since their T-shirts, and now koozies, have hit the Internet, the response has been overwhelming to the two 24-year-olds.

“People ask me to explain why it’s positive. The beauty of the saying is that it can mean whatever you want it to mean,” Granado said. “It’s where our roots are and we’re trying to build something unique and great. So no, we’re not attacking our city.”

Regardless of the amount of negative feedback they have received, it hasn’t stopped local radio and news stations from getting into contact with them.

“But the feedback is also just a sign of today’s times. All the negative comments have been from behind the keys of a computer. No one, in person, has ever walked up to me and said, ‘That is stupid’ or ‘I hate that’ or ‘I think you’re demeaning the city,’ ever,” Matthews said. “It’s just one of those things. You just have to take it with a grain of salt and also appreciate the criticism because it’s starting a conversation.”

The duo have been on air with The Beach 96.5, C101 and KIII TV. Less than a day after their launch, the Caller-Times got in touch with them to do an interview.

Currently, the T-shirt line is still selling out and Matthews and Granado are continuing to think up new ideas for the shirts and other merchandise.

“We can’t even properly articulate how grateful we are that Corpus Christi has adopted the phrase so quickly. But we don’t want to lose steam,” Granado said.

“In addition to this shirt, we will have limited-edition tees for Corpus-specific events that are very identifiable to South Texas. So keep on the lookout, y’all,” Matthews said.

You can find “Your Corpus is Showing” shirts at Threads on McArdle, or online at www.ohcorpus.bigcartel.com. 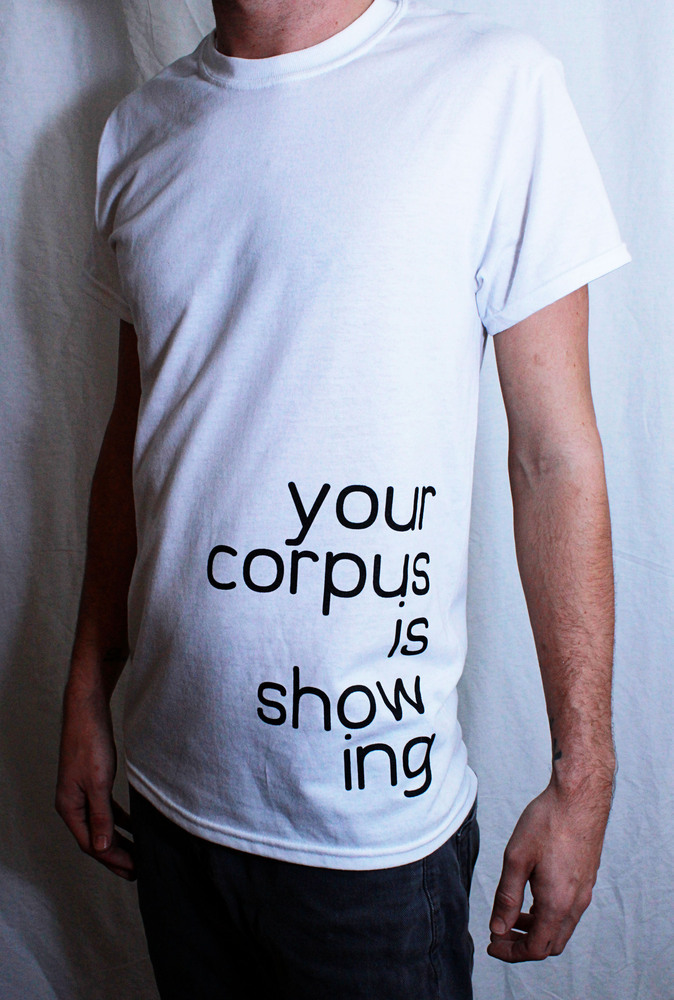 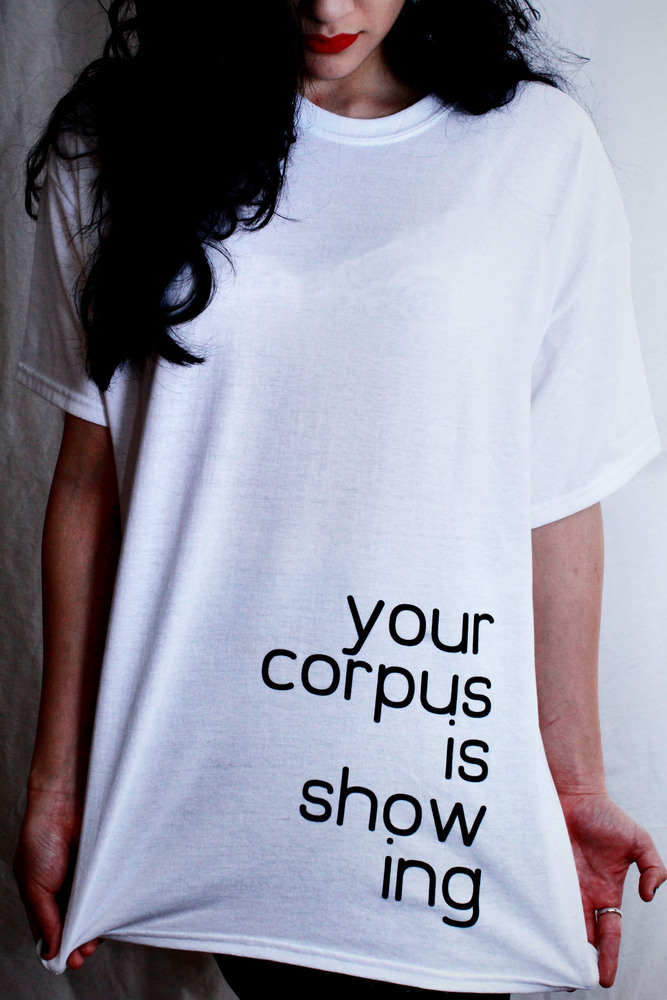 One thought on “‘Your Corpus is showing’ takes off”