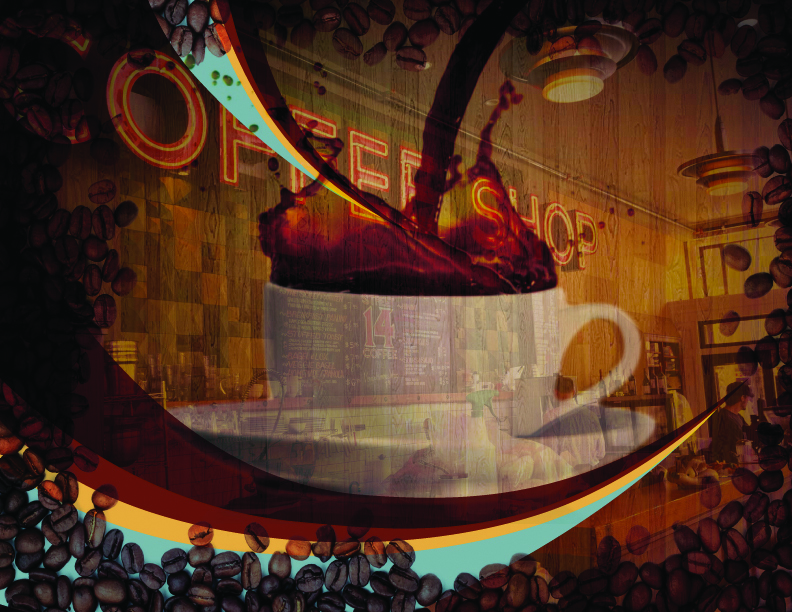 What began as a typical group project in speech class has evolved into a campus-wide “call to action” that if it comes to fruition will bring a full-service coffee shop to Del Mar College.

After an initial brainstorming session, the consensus within the team was that an on-campus coffee shop is what Del Mar College needs to keep pace with other institutions of higher learning.

“Why not invest now for the future of students in Corpus Christi?” Bustillo said.

The project team envisions a coffee shop in the Harvin Center on the East Campus and in the Coleman Center on the West Campus because of their central locations. The White Library is another ideal location as a way to draw traffic to the library, which is more conducive to studying. 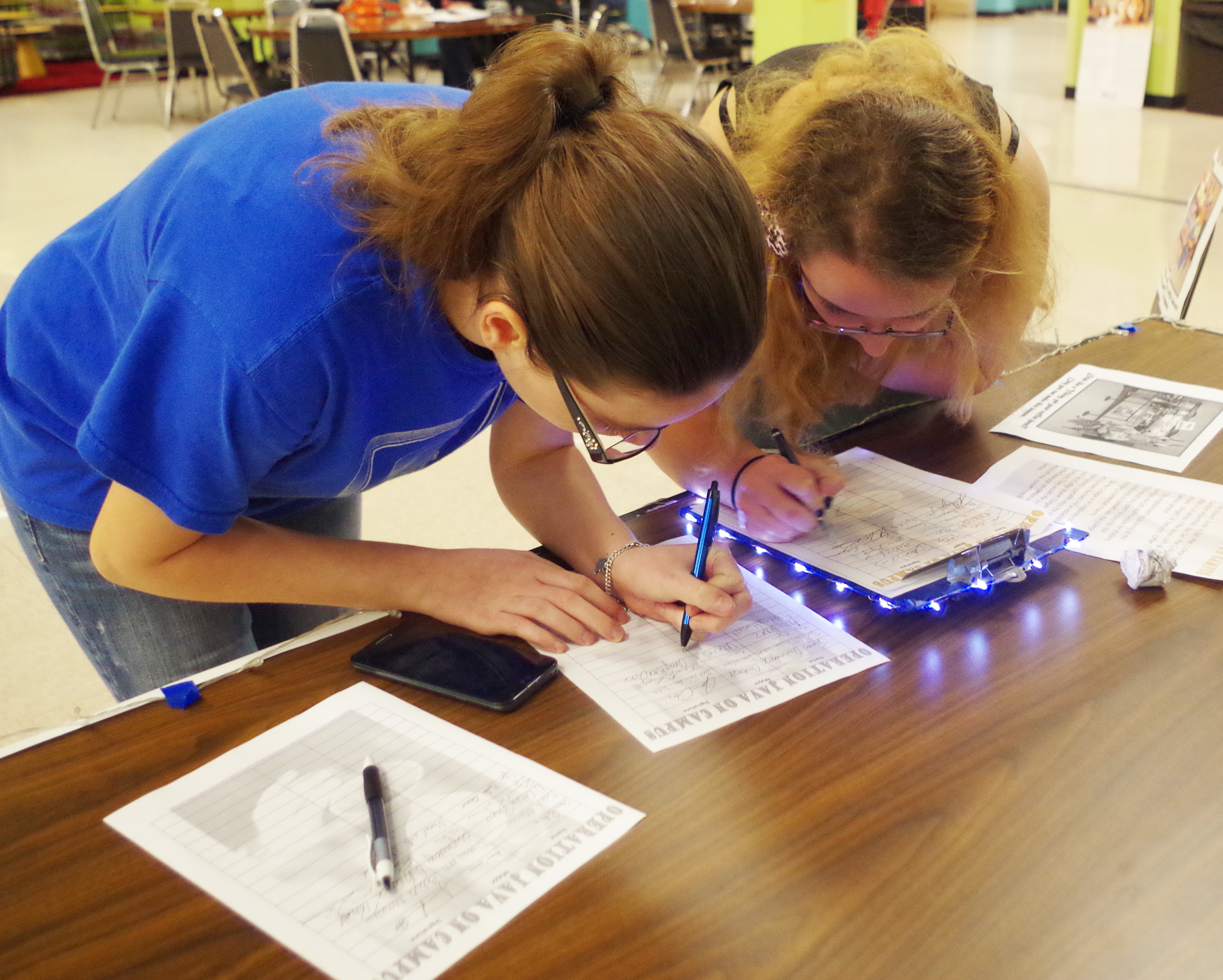 “A side benefit to a full-service coffee shop within the library is that it could conceivably bring student GPAs up because they would study more,” Bustillo said.  Additionally, a coffee shop could be used to enhance the colleges culinary arts program by incorporating barista classes.

The team polled 200 students and faculty members and “the response was tremendous,” Bustillo said.

Some 97 percent of those polled are in favor of a coffee shop on DMC. The remaining 3 percent drink their coffee at home or simply are not coffee drinkers. The team rallied students and faculty around the cause, collecting 632 signatures showing support for an on-campus coffee shop. The coffee shop idea had becoming bigger than a class project.

According to the team’s survey, 85 percent of those polled spend $45 to $60 per week on coffee. This is a significant amount of revenue that is going to someone else when it could be coming to DMC.

“Currently, the coffee that we sell is not a big item. Not a lot of people buy the coffee, and he [Leon ‘Leo’ Silva Rodriquez, manager of Campus Dining Services] keeps the price low,” said Lee Sloan, vice president of Administration and Finance for Del Mar College. “I am not opposed to an expansion of a barista-type coffee bar. Coffee would have to be priced to cover expense.”

According to Bustillo, the student body’s coffee needs have been addressed in the past and the result was a small kiosk that was poorly maintained and closed down shortly after it was put in place. This new effort is floating two main ideas.

The first idea is to bring in a private contractor like Coffee Waves or Starbucks to set up shop on DMC.

“An arrangement with a private company would involve a sales commission back to the college and I don’t know if there is enough traffic in terms of sales to make that a profitable business for a private company,” said Jim Robertson, director of Purchasing and Business Services for Del Mar College. “[A private company] isn’t going to do this just to break even and certainly not if they are going to lose money.” 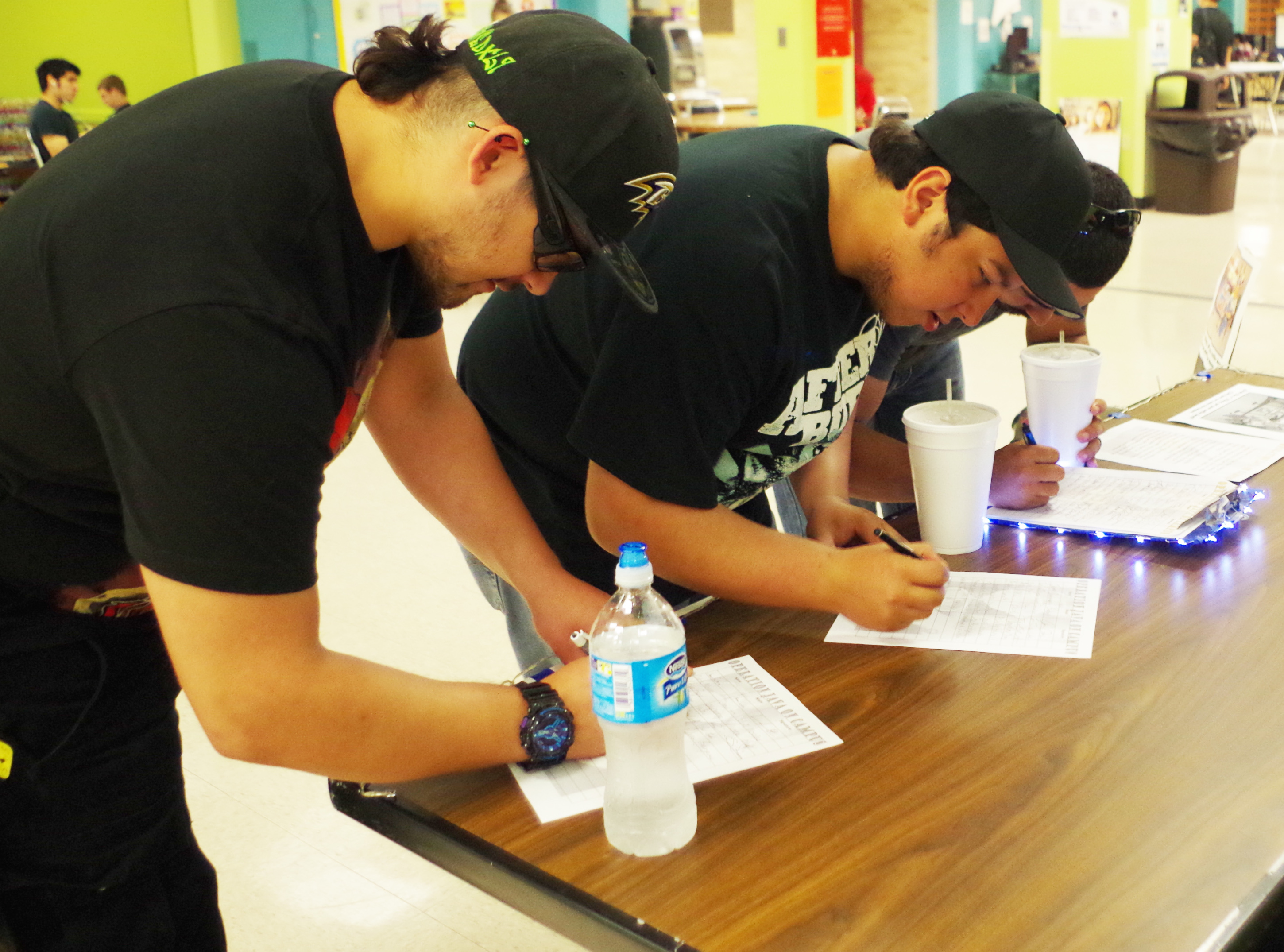 The second option is “working a deal using Campus Dining Services as a platform to start from, and expand from there, because that is a business that the college is already into,” Robertson said.  “It would just be a matter of adding more capability to what Leo already provides.”

“It would be nice to have a coffee bar,” Sloan said. “We would have to have a lot more information to show that the volume of students exist that would be purchasing coffee at Del Mar as opposed to off-site somewhere.”

One part of a “needs assessment” for the future of Del Mar College that is under review by Sloan’s office is a $7 million renovation of the William F. White Jr. Library in the next five years.

“[A coffee shop] would most definitely be part of the discussion,” Sloan said. “The next time there is a remodeling, the library would like to see a coffee bar as part of the remodeling of that facility.”

Robertson said there are still many factors to weigh.

“I think this is a great idea but there are some practical considerations that need to be worked out before it can become a reality.  Give some thought and some work at this and this could possibly happen,” Robertson said. 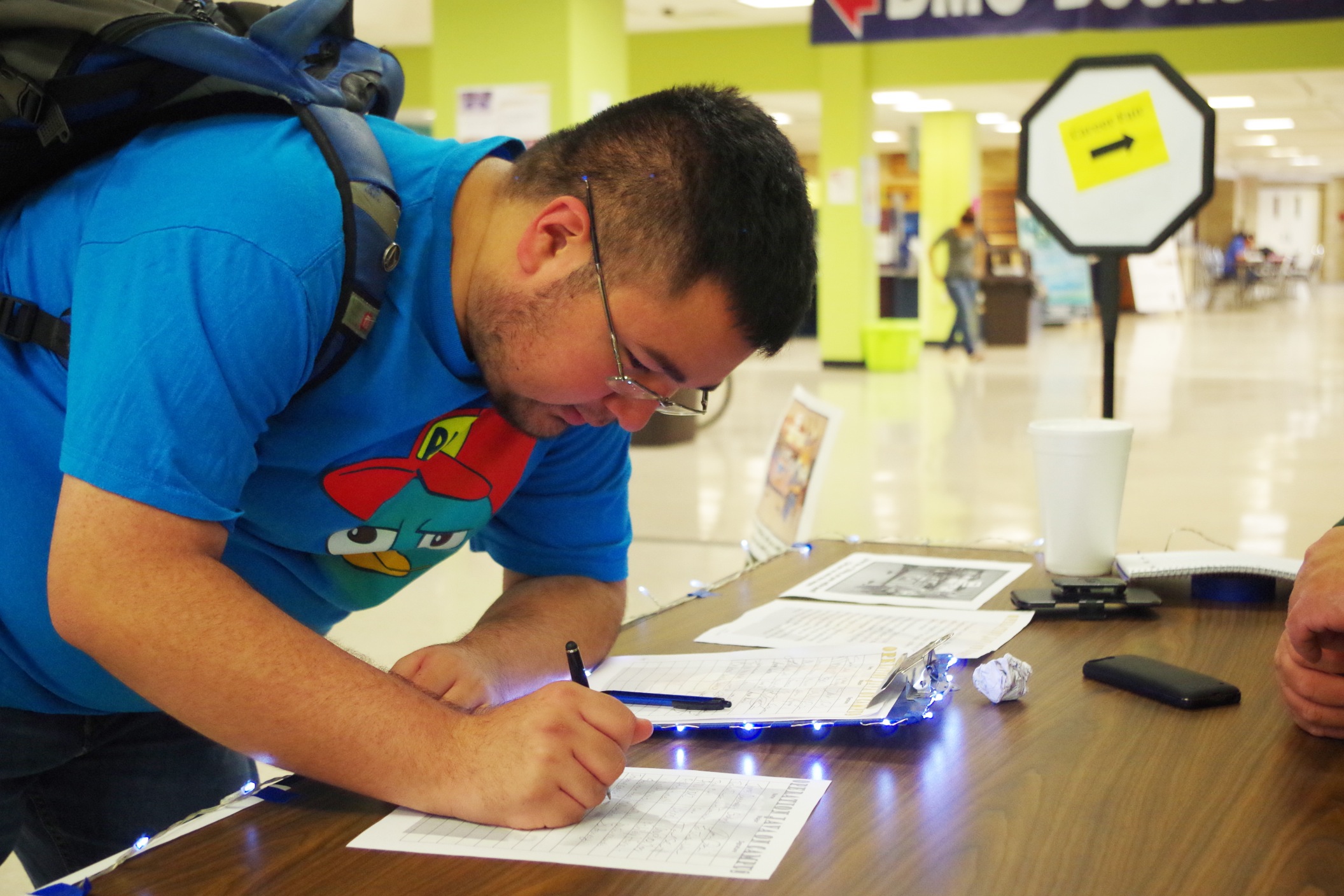