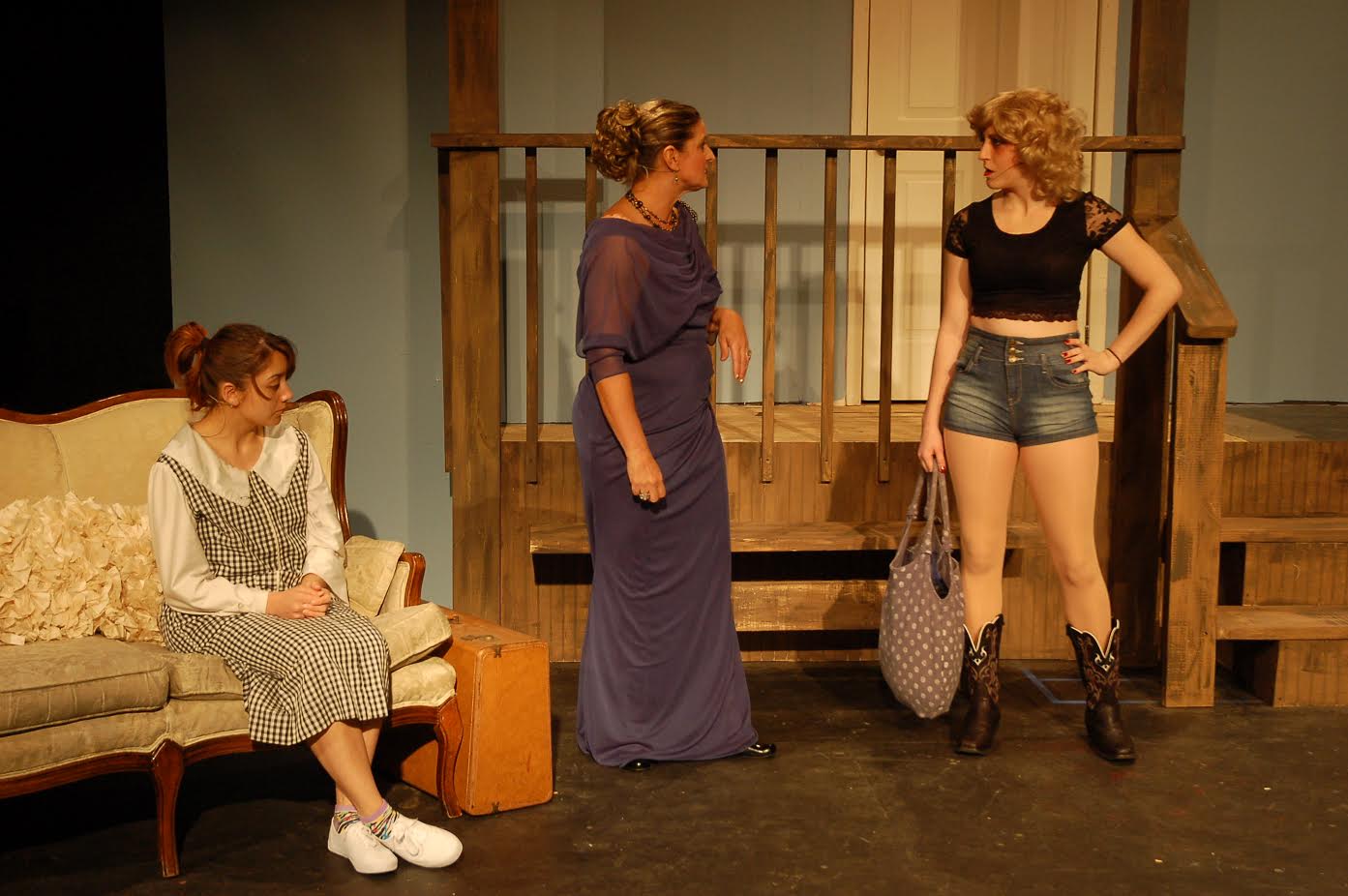 The Tony-award winning musical The Best Little Whorehouse in Texas hits the stage at the Aurora Arts theatre this weekend! This happy go lucky view of small town vice and statewide political side-stepping recounts the good times and the demise of the Chicken Ranch, known since the 1850s as one of the better pleasure palaces in all of Texas.

Governors, senators, mayors, and even victorious college football teams frequent Miss Mona’s cozy bordello until that puritan nemesis Watchdog focuses his television cameras and his righteous indignation on the institution.

“The show is based on what some would call a Texas institution for several years and was eventually shut down because of a nosey reporter that brought the Chicken Ranch a lot of negative attention. Even though the story chronicles the events that led to the downfall of the Ranch, the show has a romantic and comedic story line,” says the director, Bryan Davis.

Angela Killian was asked by Davis to choreograph this dance heavy show and she jumped at the chance.

“It was a challenge teaching everyone the dances. With such a big cast, and most of them untrained in dancing, the dance rehearsals were a struggle but now they’ve got it and I’m so proud of all their hard work.”

Filling Burt Reynolds “cowboy” boots is Vance Killian, husband of the choreographer. Vance didn’t plan on auditioning, but did on a whim and landed the lead male role, Sherriff Ed Earl Dodd.

“It’s a really fun play. I get to yell a lot, so my past in the Marine Core helps me with that part of my role. It’s also a really tight cast so we all have a blast together.” 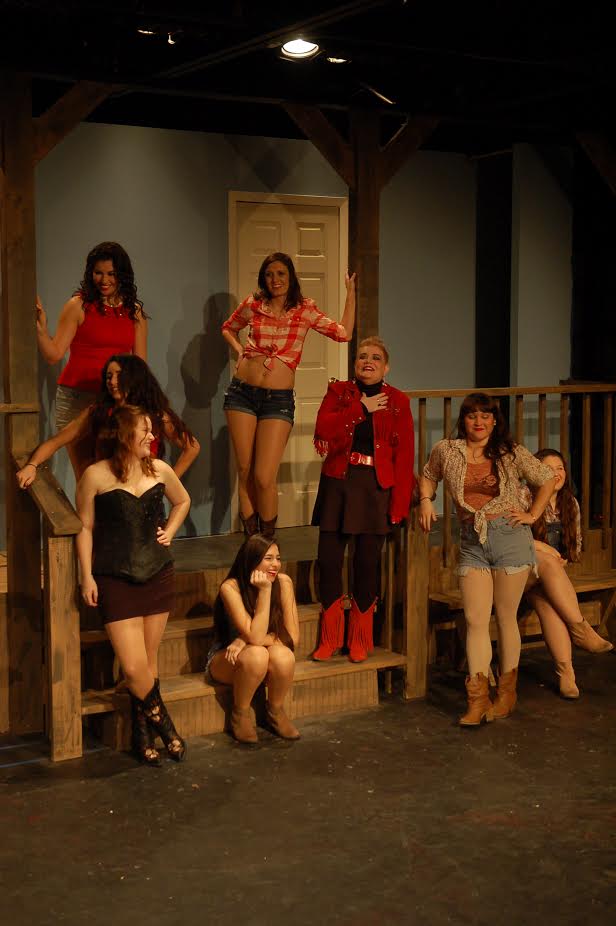 Vance also said that working with his wife, Angela, has been a great experience.

“He wasn’t going to audition but changed his mind last minute and it’s been so much fun,” said Angela.

“The show is full of dancing and humor. If you’ve seen the movie, there will be lots of things you will recognize, but there is an entire subplot in the stage musical that was taken out of the movie that I think brings some of the best moments to the stage,” Davis added.

The show runs every weekend until February 22nd Saturdays at 7:30, and Sundays at 2:30.
For more information, or to purchase tickets, call 361-851-9700, or visit their website at www.AuroraArtsTheatre.com.