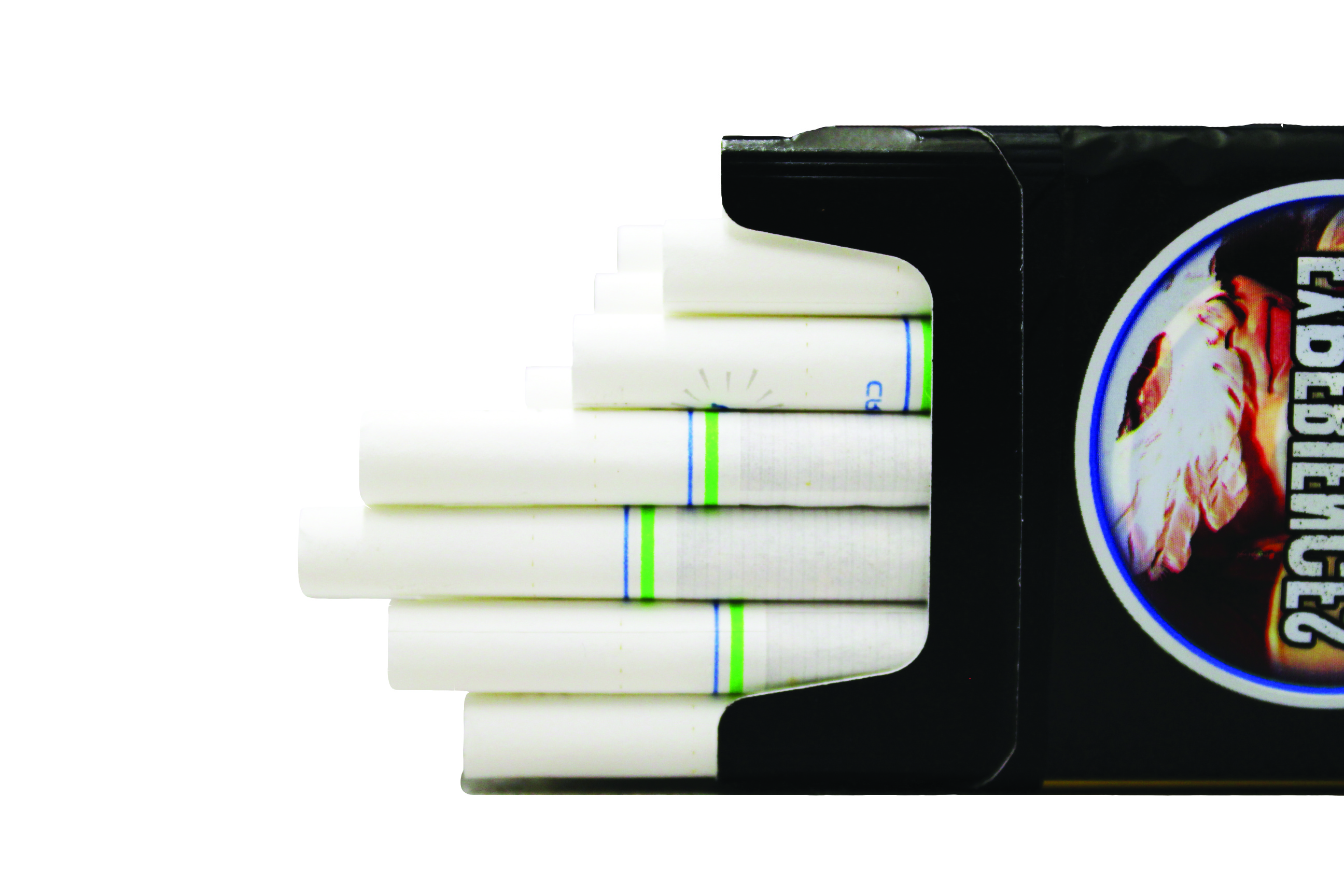 Smoking on campus — to ban it, or not to ban it? That was the main topic discussed during the Student Government Association’s Feb. 26 meeting.

Professor Billy Long, chairman of the Faculty Council, along with SGA members, debated the pros and cons of having a smoke-free campus or possibly having designated smoking areas. City ordinance states all smoking should occur at least 10 feet away from the doors of a building or any walkway that people would have to directly use. However, students and faculty members often complain that this rule is not being followed.

“Technically there is no policy at Del Mar College so we can’t really enforce it,” Long said.

Smokers stand next to a building entrances and sometimes too close to the vents, which causes the smoke to travel into the building. According to the Centers for Disease Control and Prevention, more than 16 million Americans suffer from a disease caused by smoking. As of Jan. 2, at least 1,182 college or university campuses have adopted a 100 percent smoke-free campus policy. The policy eliminates smoking in indoor and outdoor areas across the entire campus, including residences. Del Mar’s Institutional Research Department plans to send out a survey to all students via WebDMC email.

“If they (students) want to have an opinion, they are going to have to log into their WebDMC email and respond to the survey,” said Beverly Cage, director of Student Leadership and Campus Life.

Should the online survey not have a high response, the SGA will set up a table in the Harvin Center and have paper votes.

“We want to have enough information to take back to the president to make a confident decision. For example, 50 responses out of 1,000 surveys is not the population of our campus,” Cage said.

“The sooner the better. We want to have a policy in place beginning of fall 2014,” Long said.

The Faculty Council has voted unanimously for a smokeless and tobacco-free campus. Students were split on the idea.

“I smoke every day. School is stressful and smoking makes me feel better so if they ban it I’m going to freak out,” said Danny Cantu, a fine arts major.

“I don’t smoke but honestly it doesn’t bother me when others smoke either. If I’m annoyed with the smoke then I just walk away. No big deal,” said Olivia Peters, criminal justice major.

“I’m for it. Dipping in class is very distracting; even those mechanical cigarettes people are smoking are distracting. I think it’s a good idea to make this a tobacco-free campus,” said Weldon Moreland.

No specifics will be addressed until after a decision has been made on whether to pass the proposal.