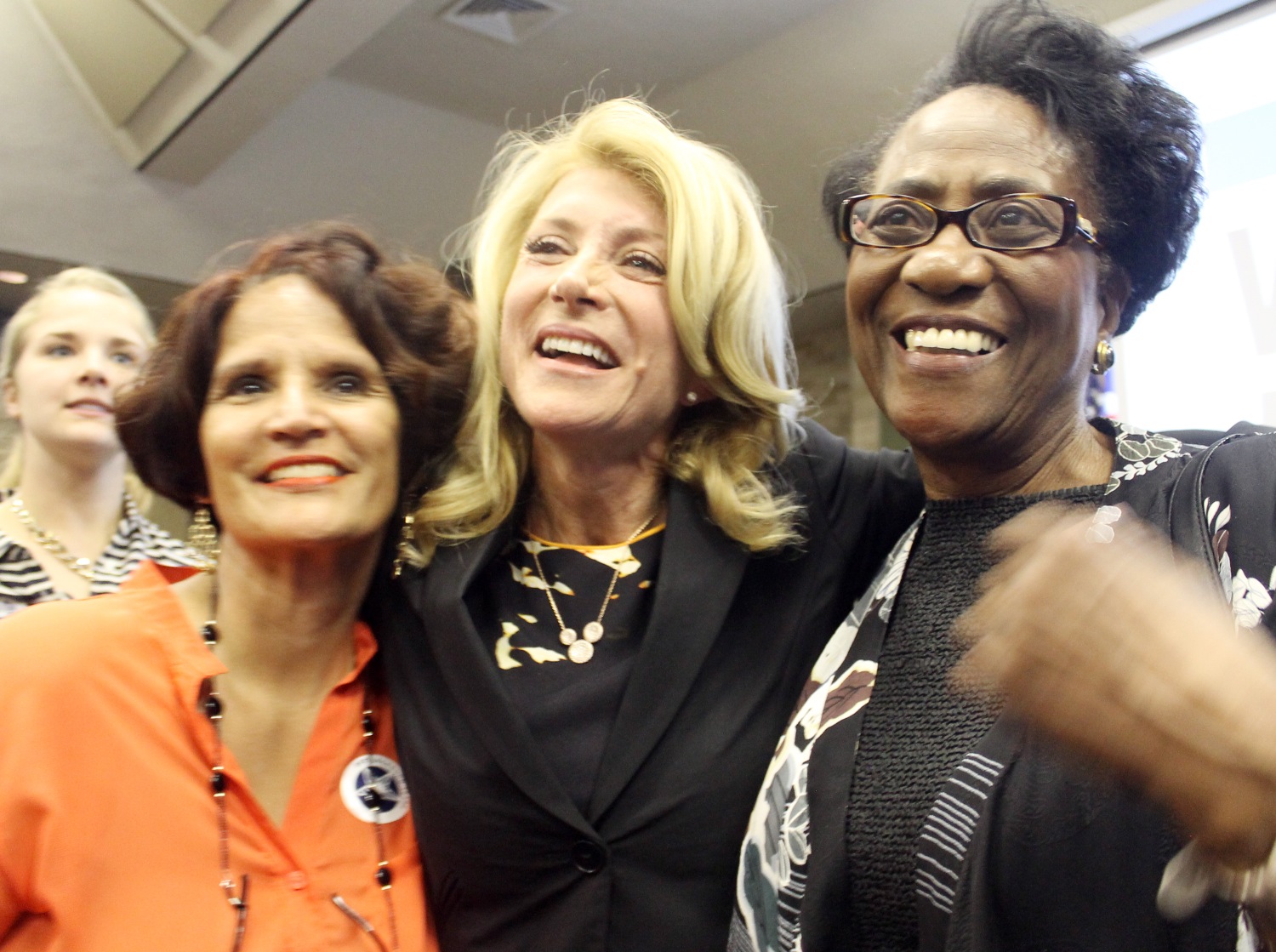 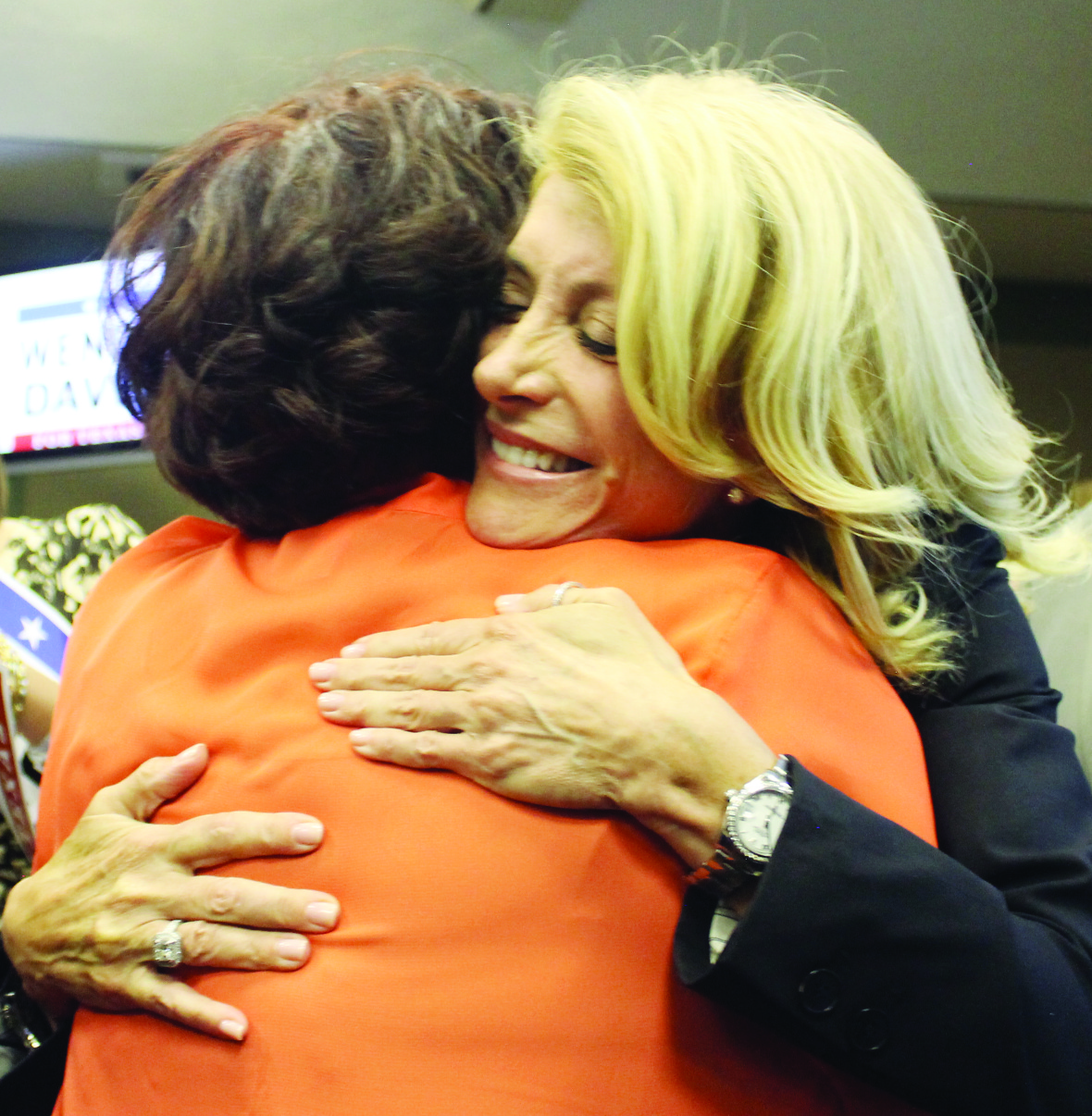 State Sen. Wendy Davis visited Del Mar College to speak about education. Her April 11 speech covered topics such as recent funding cutbacks and the importance of teachers. The event was open to the community, and many took advantage of the opportunity. Students and families alike came to see what the candidate for governor had to say.

Davis used her appearance to speak out against Republican gubernatorial candidate Greg Abbott’s education plan, which she said includes standardized tests for pre-kindergartners.

Davis also said many women in Abbott’s office make less than men who do the same work.

While the room was full of her supporters, there were many people there who were undecided and looking to gain a more informed opinion.

“I’m excited to see someone in politics who is willing to stand up to all those men,” said Dora Wilburn, a woman who brought her teenagers, soon to be voters, to see Davis speak.

Others were there hoping to gain support and volunteers for her campaign. Opportunities to volunteer were abundant. Some of the opportunities included a block walk, calling and emailing, and other events leading up to November. Sign-up sheets that were available for residents to help offered chances starting as soon as the next day.

Those at the event could also register to vote and learn more about Davis’ reason for visiting Corpus Christi.