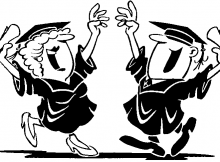 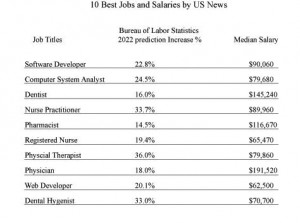 According to an article titled “More than Job Satisfaction,” State of the American Workplace reports 70 percent of American workers are either “not engaged” or “actively disengaged” in their work. This means these workers have “checked out.” They are going through the day-to-day motion with no passion behind what they do.

Happiness at Work, Psychology Today, says we work more than 90,000 hours during our lifetime. So when choosing a major, should you chose money or passion?

Mathew Hinojosa, a Del Mar College freshman majoring in liberal arts, admits he is not sure what he wants to go to school for. Still debating between computer engineering and electrical engineering, Hinojosa is committed to doing something with his life that seems familiar and interesting.

“I have a background in being an electrician,” Hinojosa said. “I participated in craft training in high school and I found it very interesting.”

Katie Quiroz, another DMC freshman, chose radio/ television as her major. She wants to become a production designer because she has already discovered her love for creating a new scene.

“I really want to do something that I love,” Quiroz said. “I really do not want to dread my career and I already know I am interested in production design.”

The Huffington Post recently listed the most in-demand college majors and the 10 worst majors with recent graduates who are unemployed.

To some students this does not matter. They would rather have the passion for their work than let the money control what they do for the rest of their lives. To others, knowing they will have a secure job is important and a good salary helps.

Agustin Bernier, a mechanical engineering student at DMC, has always had an interest in physics but decided to switch because his focus on robotics is a developing field right now and still allows him to use physics to build things.

“Going into the engineering field allows you to get a job that is more practical,” Bernier said, “even if I do not go into robotics, mechanical engineering allows me to still have something to fall back on if I want to go into a different field.”

There are also students who are not necessarily going to school for a passion or interest, or even security, but because of a skill they have developed and have decided to take advantage of what they know best.

Two DMC students, Fujio Nemeeshio Tamaki a liberal arts major, plans to finish his associate degree and transfer out to get his bachelor’s at University of Texas in Austin with a major in linguistics, and Torhi Joseph, a biology major, plans to use his degree to continue on to medical school to become a doctor.

No matter the reason, students are still seeking an education and understand that college is the time to narrow down the search for a brighter future. 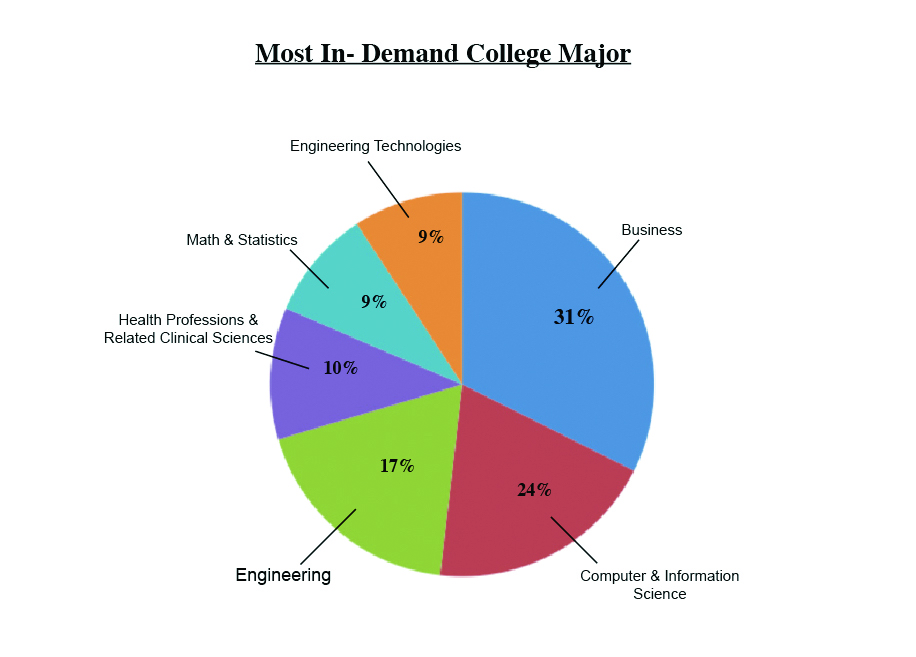