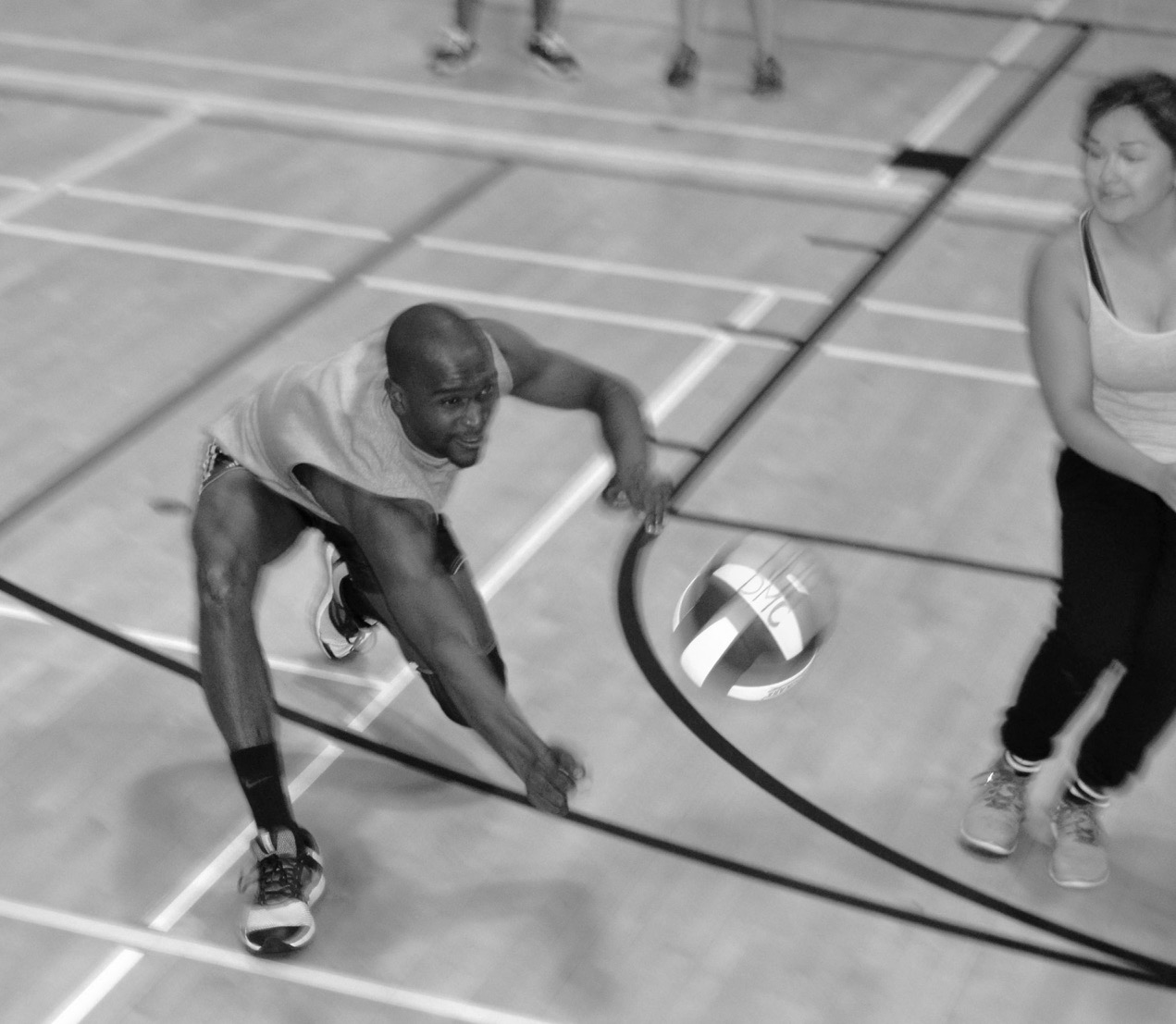 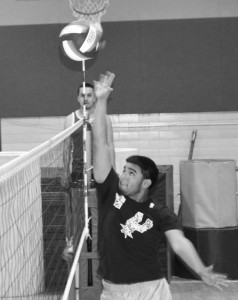 SHORT! GOT IT! UP! SPIKE! These were words that were being shouted during the championship round of the Viking volleyball tournament.

The tournament started Oct. 21 with seven teams playing their hearts out. One team came in exceptionally strong, and Diglets played to prove that they were meant to be champions.

“We knew we were the team to beat from the beginning” said Bogart Lagunes, captain of the Diglets, who had gone undefeated in the tournament. What the Diglets weren’t ready for was the play tactics the Volleybabes brought with them to the finals. They were the first team to give the Diglets their first lost.

“We knew we weren’t a super competitive team, we joined the league for the fun of it,” said Volleybabes captain Stephany Abrego, who said she was really surprised her team made it to the finals.

She gave her team the benefit of the doubt because both matches were close.

Each team was up by at least 2 points and kept the score tied for the good amount of the matches. Volleybabes took the first match and tied up the tournament 1-1.

The final match took place on Oct. 28. This was it, only one team could come out and be labeled champion.

Volleybabes were the underdogs and made sure the Diglets were not going to have the win so easily.

It was a great match up and in the end the Diglets came out victorious with the final score being 25-21.