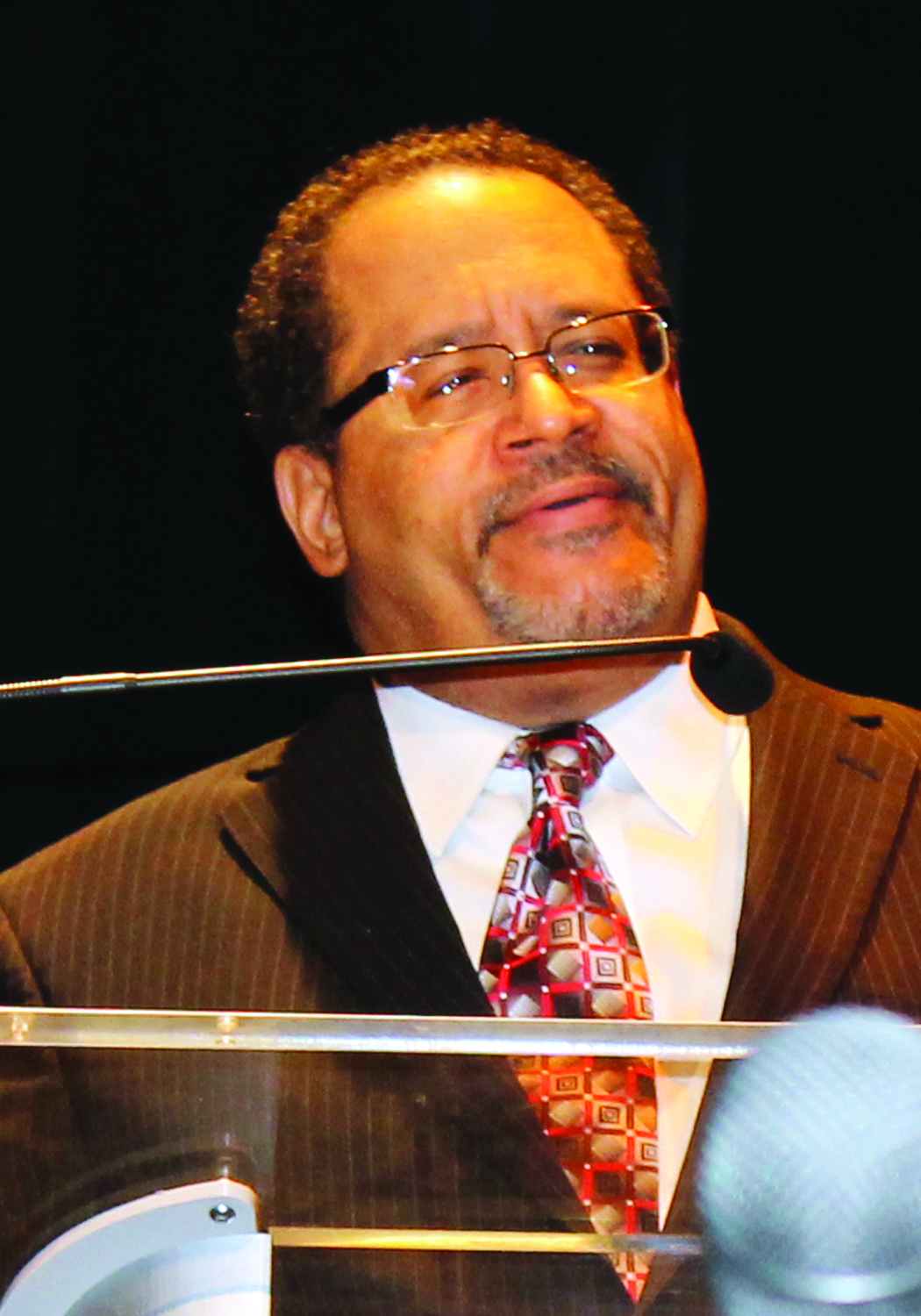 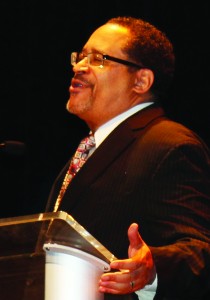 The American Book Award recipient, two-time NAACP Image Award winner and one of the nation’s most influential and renowned public intellectuals discussed the accomplishments and struggles of King. He especially piqued the audience’s interest when discussing how King might respond to recent controversies and the more radical side of King that many seem to forget.

King still had hope in the world that there would be peace and equality even though he was “plagued with depression and having to live with fear of someone trying to murder him every day for just preaching peace,” Dyson said. The man who said, “I have a dream,” is all that we as Americans wish to remember. Dyson eqauted it to a blissful illusion that allows us to forget and hide away the deeper, darker, more depressed, but more powerful King whose voice helped shape America and is the reason we celebrate him today.

“I love watching his videos and Mr. Dyson is very inspirational,” Ramirez said.

Because of Dyson’s influence, Misael gave a powerful message about self-hating chicanos known as “Brown is Beautiful” on Facebook, which had a powerful response in his college community.

The influence of Dyson’s lecture kept the audience riveted and inspired. However, it was his words about the struggling King that served as a reminder that one man who had a dream gave us all a dream to want to change the world.