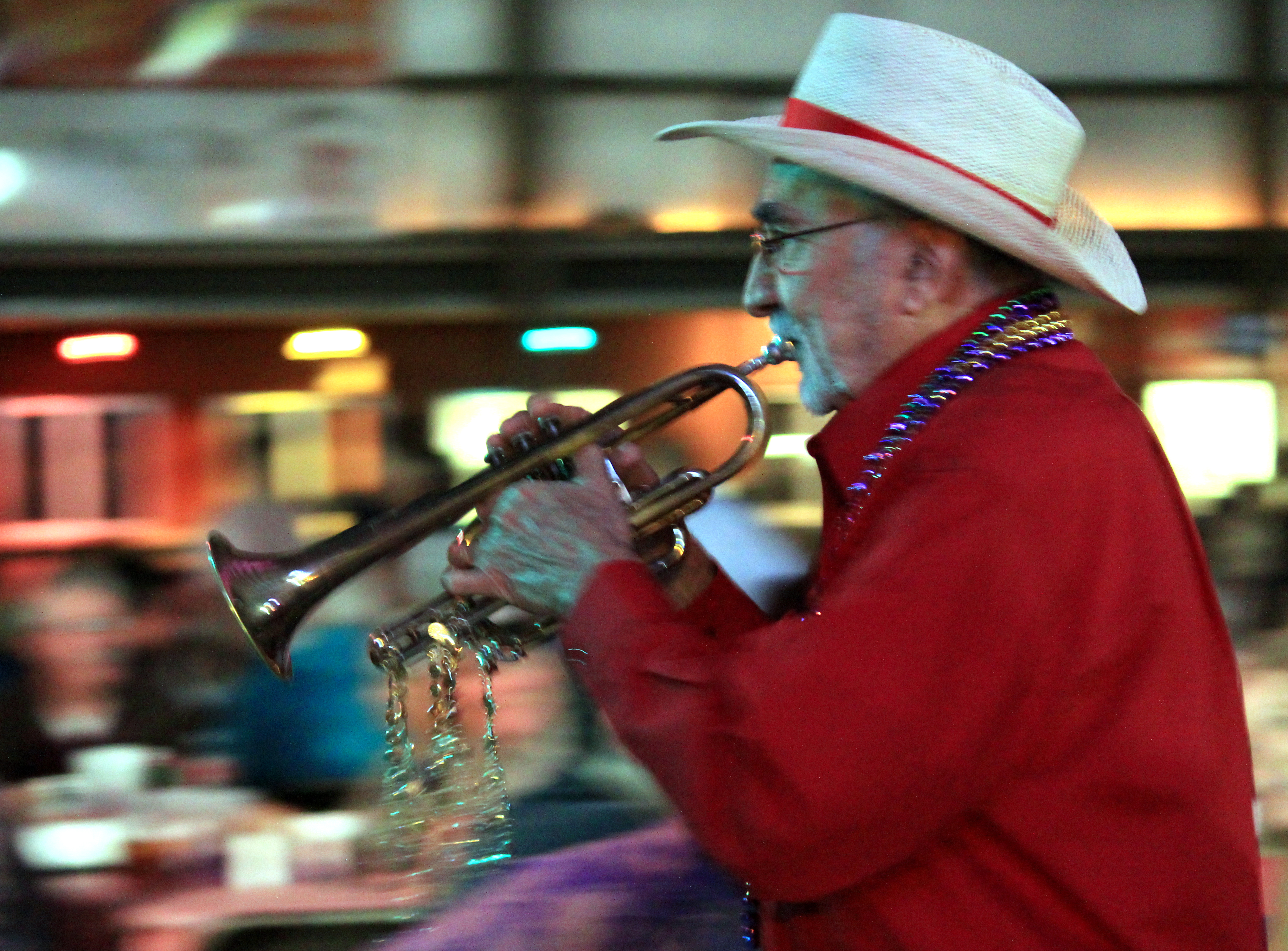 “The purpose of the boil is to raise money for student scholarships,” alumni and donor relations coordinator Sally Reigle said. “The crawfish boil last year raised $75,000.”

According to Reigle, the DMC Foundation gave $1.13 million in scholarships to 994 students in 2014.

“The event got its name from a trustee member, Bernie Paulson, who started the crawfish boil in his backyard,” Reigle said. “Seven years ago he gave the event to the Foundation to raise money for Del Mar students.”

The Crawfish boil takes place each year around April because it is the prime time in the crawfish season (February to June).

The crowd enjoys music and crawfish at last year’s Bernie’s Famous Crawfish Boil, a fundraiser for the DMC foundation. This will be the foundation’s seventh year organizing the event to raise money for student scholarships.

There is a volunteer committee run by board members that help organize the event,” Reigle said. “The Frost Bank A-team runs the auction during the event, and they have been doing it for the past three years.”

According to Reigle, about 630 people attended last year’s event and it is anticipated that even more will attend this year.