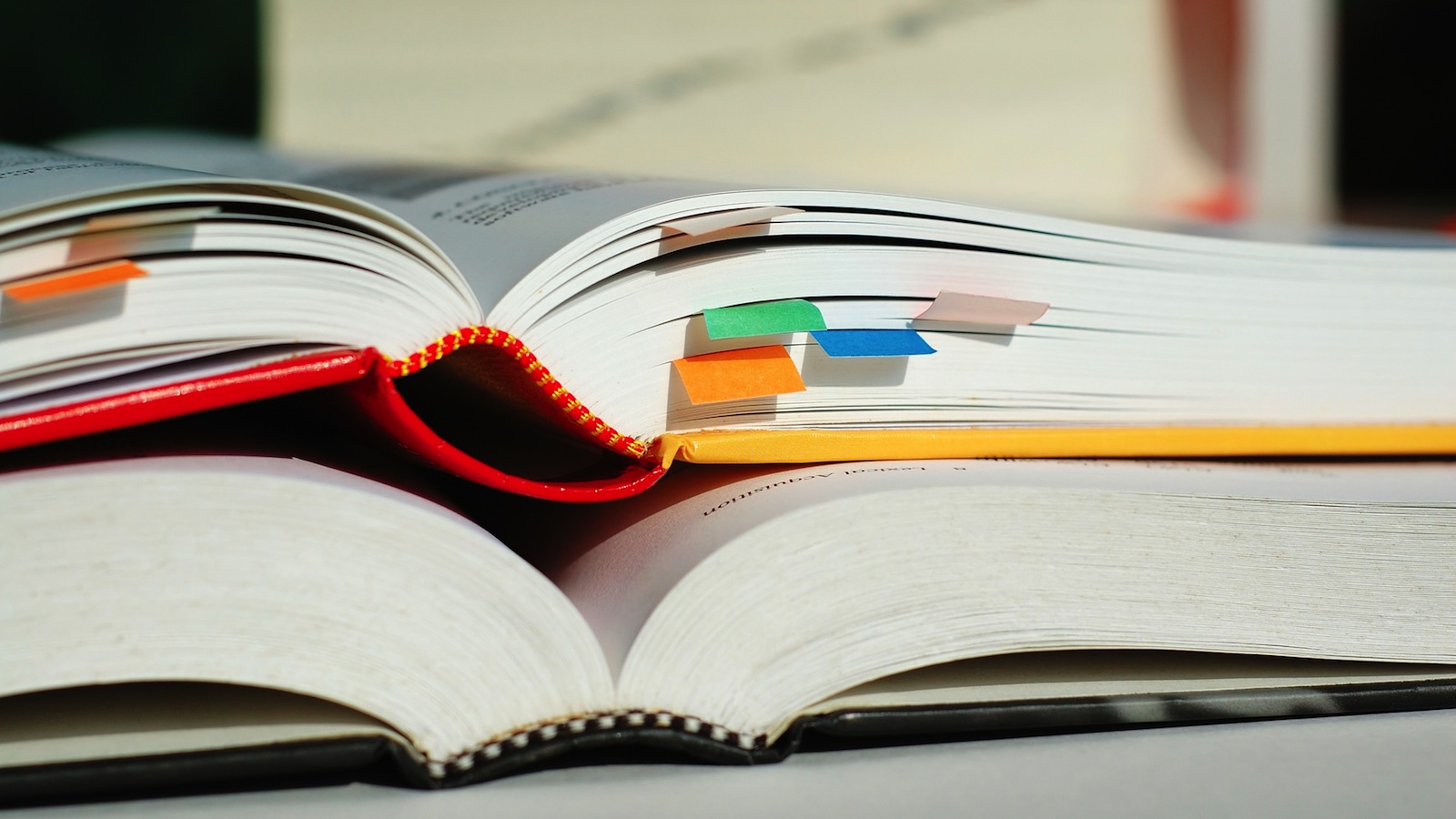 Del Mar College’s recent change to the core curriculum for degree plans, which took effect in fall 2014, has resulted in several changes in the Art Department.

Juli Propp, student enrollment specialist at Del Mar College, believes that taking out some of the fun, hands-on studio art classes will hurt the programs.

“They are more limited, and they don’t get to check what’s out there,” Propp said.

Kenneth Rosier, chairman of the Art Department, hopes to bring the classes back into the core.

“The DMC Art Department is following efforts by leadership of the Texas Association of Schools of Art and the Texas Community College Teachers Association as these two state organizations approach the College Art Association with the intent of forming a coalition effort pursuant to including studio art courses back into the Creative Arts Core Component area,” Rosier said.

Classes taken outside a student’s degree plan may or may not be covered by financial aid. For example, liberal arts majors have up to 18 hours of electives such as drawing and acting that they can use in their degree plan, according to Propp.

Debbie Mondragon, student enrollment specialist at Del Mar College, believes revisions to the core are necessary to stay up with the times.

“There are a lot of new classes that are being introduced and I think that it is necessary sometimes to take some out that have already been visited so many times,” Mondragon said. “I think it’s important that we change it every now and then and give them something else to choose from.”

“I really love my creative arts class that I am currently enrolled in right now which is Creative Arts for Early Childhood. However, I would really love to take a printmaking class,” Griffin said. “Unfortunately, that wouldn’t really benefit my degree. I do feel bad for those who aren’t able to take a creative arts class that isn’t a part of their core curriculum anymore because those classes seem like so much fun.”

DMC will continue to offer the courses that are no longer a part of the core curriculum for the new degree plans. Students on the old degree plan will still be able to keep their visual and performing arts credits; however, new courses may be added to the new degree plan that weren’t on their previous degree plan.

If you have any questions please contact your adviser for more information.