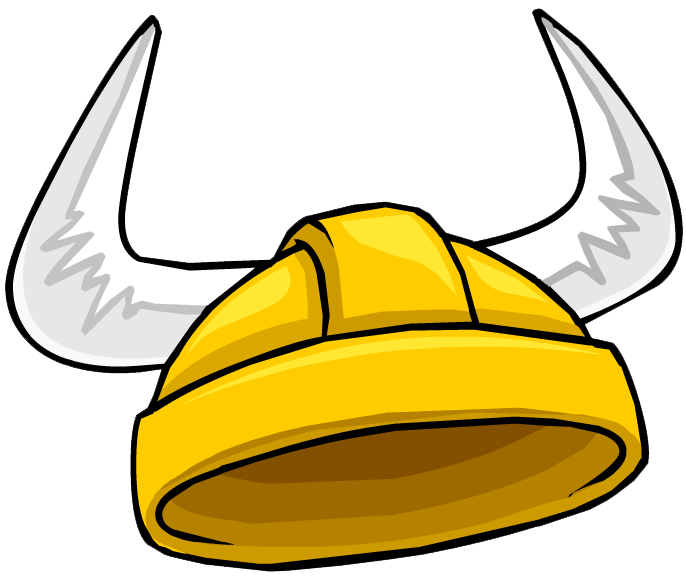 As their 2014-15 competitive season comes to an end, the Vocal Vikings made a statement at their last two tournaments.

The Vocal Vikings hosted “Speech on the Beach” in the Coles Building the weekend of Feb. 27-28. Nine colleges and universities attended the tournament, which consisted of two separate tournaments, one on Friday and another on Saturday.

Earning first place sweepstakes on both days, the Vocal Vikings blew the competition away.

On top of these awards, Porfirio qualified with his Programmed Oral Interpretation for the National Individual Event Tournament to be held in April in Portland, Oregon.

The District Qualifier tournament was held in early March in Tyler, Texas, and the Vocal Vikings, once again, brought their A-game.

The students try all year long to earn their way to the national tournament by breaking to finals three times. At the District Qualifier, whoever makes it to finals gets the opportunity to go to nationals.

Unfortunately, a trip to Portland, Oregon, had not been budgeted for all national qualifiers.

“My very selfless team decided they were just proud to have qualified and decided to bow out of nationals,” Sarah Contreras, professor of speech communication and director of forensics, said in a campuswide e-mail. “Not only are the Vocal Viking team members extremely talented and competitive, they are also kind.”

Womack will look back on this year with fondness.

“Being a part of the Vocal Vikings for the past two years has been such a truly wonderful experience,” Womack said.

Womack is originally from California and is thankful she joined the group because it gave her an opportunity to meet other students and travel all over Texas.

“It has also opened up a love for politics and current events I never knew I had,” Womack said.

During the last week of April, the speech department will host a “Communication Week” where a couple of students will perform their winning pieces. There will also be a Vocal Viking Showcase at the end of the semester. For information about joining the Vocal Vikings, contact Sarah Contreras at slcontrer@delmar.edu.