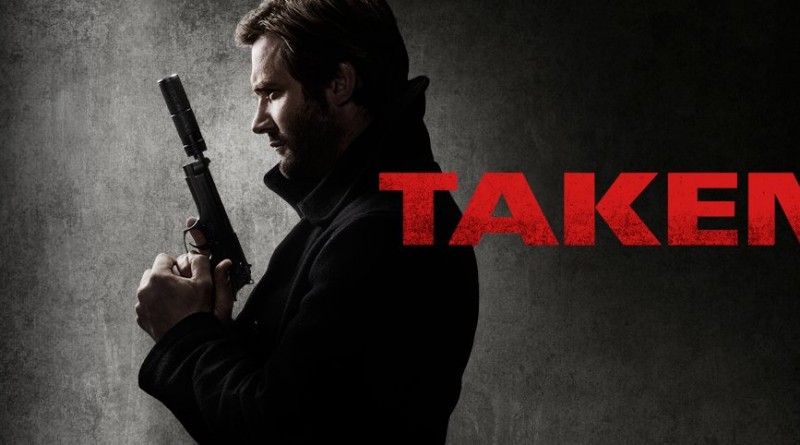 The “Taken” series has made its debut on the small screen on NBC, and is a prequel telling the story of how Bryan Mills came to be. The first film, which starred Liam Neeson, has been considered one of the greatest action films of all time, but the sequels that came after fell flat and couldn’t match the charm of the first.

Clive Standen fills the shoes of Neeson, portraying a young Mills, and has a lot to prove on the first few episodes. Early reactions to the show had people already dismissing it, but in the first two episodes it’s too early to jump to conclusions.

After serving as a Green Beret, Mills experiences a personal tragedy that sends him on a manhunt to find the people who were responsible for it. He is later recruited by Christina Hart (Jennifer Beals), the special deputy director of national intelligence, to join a team of agents that requires a particular set of skills. Mills must have to balance getting revenge on those who wronged him while becoming a special operative.

After Olivier Megaton butchered the action scenes in the last two “Taken” films, the creators of the show made sure the action is done right. The action in the show is tense and riveting, especially a scene involving a gunfight in a house in the middle of the night.

Standen does a good job as a young Mills. He shows emotion and is believable in the action scenes. Beals and the other cast members all do a good job keeping up with the material handed to them.

The story of the show is shockingly good and doesn’t feel unnecessary in any way. Those who are dismissing it should give the series a chance as it will surprise viewers.

“Taken” the TV show could be the first big surprise of 2017 with good action and story. It airs at 9 p.m. Mondays on NBC after “The Voice.” If you’re behind you can watch episodes on NBC.com or Hulu.