On Jan. 23, state Sen. Kevin Eltife, R-Tyler, and Rep. Stephanie Klick, R-Fort Worth, worked together in a joint effort to file new bills with regards to the use of medical marijuana in Texas.

Senate Bill 339 and House Bill 892 are being referred to as The Texas Compassionate Use Act. The new proposed bills follow the December 2014 filing of House Bill 507 by state Rep. Joe Moody, D-El Paso. Moody’s proposed bill, HB507, is cut and dry to the respect that it would change current Texas law regarding the possession of marijuana. Current Texas law states if you’re found in possession of marijuana in the amount of less than two ounces you can be charged with a Class B misdemeanor and possibly face up to 180 days in jail and a fine of $2,000. If passed, the new bill would state that if you’re found with an amount of marijuana less than two ounces you would pay a civil penalty, much like a traffic citation in the amount of $100. In addition, you would not face any jail time or have a criminal record.

The Texas Compassionate Use Act, however, is actually geared toward the use of medicinal marijuana. SB339 and HB892 have been designed to regulate the growth and dispensation of cannabidiol, also known as CBD. CBD is an active chemical found in cannabis that does not produce any euphoric activity in the human body, unlike its counterpart tetrahydrocannabinol, or THC. THC is what actually gives a person that euphoric or “high” feeling.

The two bills clearly state the CBD oil cannot contain more than 0.5 percent of THC and must contain a minimum of not less than 10 percent CBD by weight. Scientific studies have shown this extremely low combination of CBD and THC will not get a person high, but could have potential medical benefits. But don’t try to get a medical marijuana card just yet.

The Texas Compassionate Use Act also clearly states its intended purpose is to provide another alternative for patients who suffer from intractable epilepsy, which is a seizure disorder that has failed to be controlled through multiple treatments by either multiple prescription medications and in more extreme cases brain surgery.

What does this mean for patients who could possibly benefit from the use of medical marijuana who suffer from conditions such as autism, cancer, Crohn’s disease, PTSD (Post Traumatic Stress Disorder), chronic neuropathic pain and Lyme disease? They may have to wait, but maybe not for too long.

Rumors are circulating on the Internet that suggests a new bill is already being pieced together. The new proposed bill that’s being written under rumored speculation states patients with qualifying medical conditions would be able to pay a simple registration fee and turn in an application and written recommendation from a doctor to the state. Then the state would send in a registration card and they would be able to receive their needed medications from a regulated dispensary.

The supposed new bill also states that the use of the whole cannabis plant may be used as treatment, unlike the regulations as stated in The Texas Compassionate Use Act. Rumors also suggest the supposed new bill will be filed at the beginning of March this year so it can be added to the table in time for the 2015 legislative session. 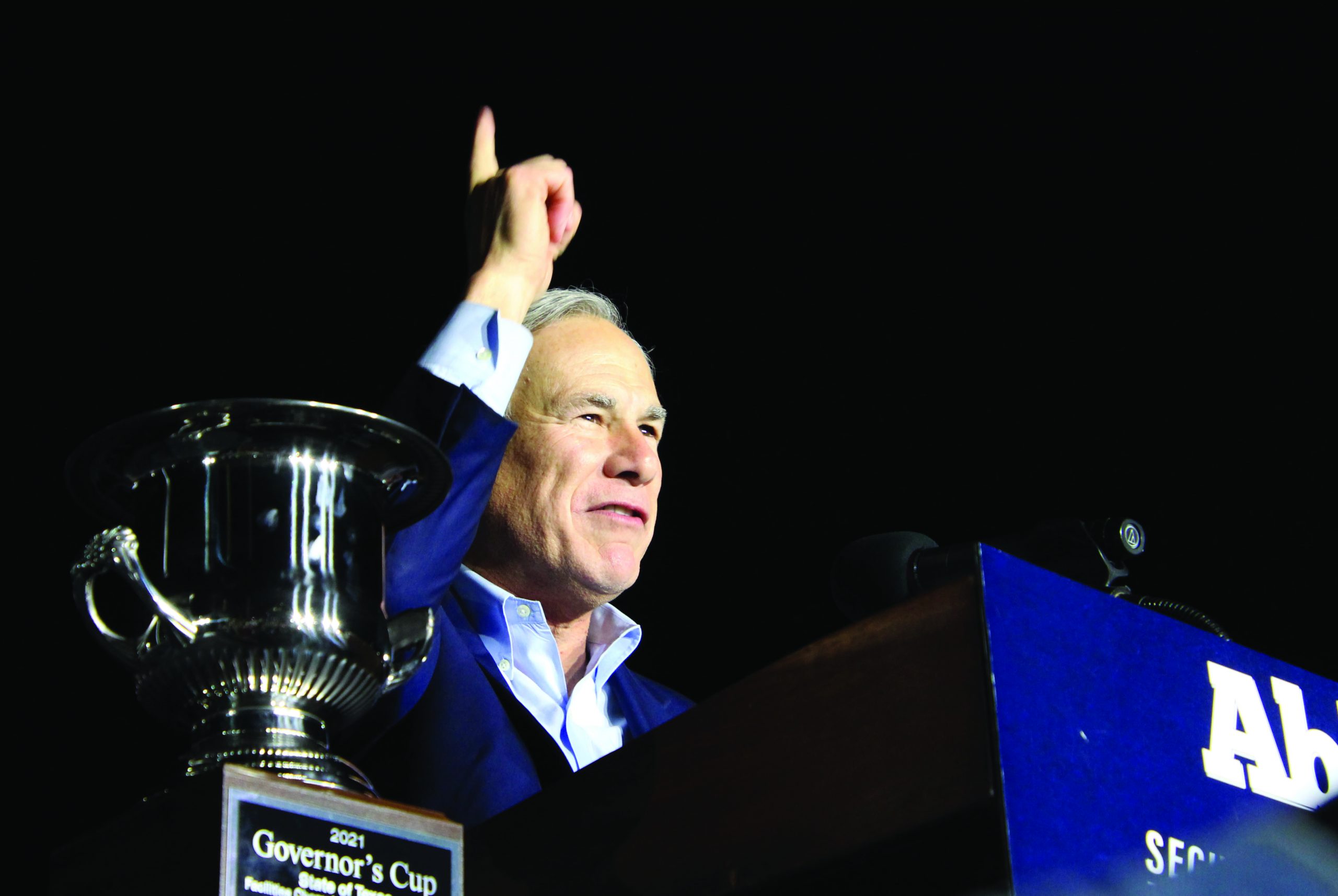 Gov. Greg Abbott chose to spend primary election night at the Texas State Aquarium in Corpus Christi, ending the night with a victory. Accompanied by other Republicans up for re-election including Rep. Todd Hunter, Abbott was celebrated by many supporters and constitutes at the March 1 event. With his Republican Party primary win, Abbott will now face Democrat candidate Robert “Beto” O’Rourke for governor in the upcoming November election. With more than 150 supporters in attendance, many Corpus Christi residents felt honored to have Abbott spend primary election night in the city. “It means a lot that he came to… 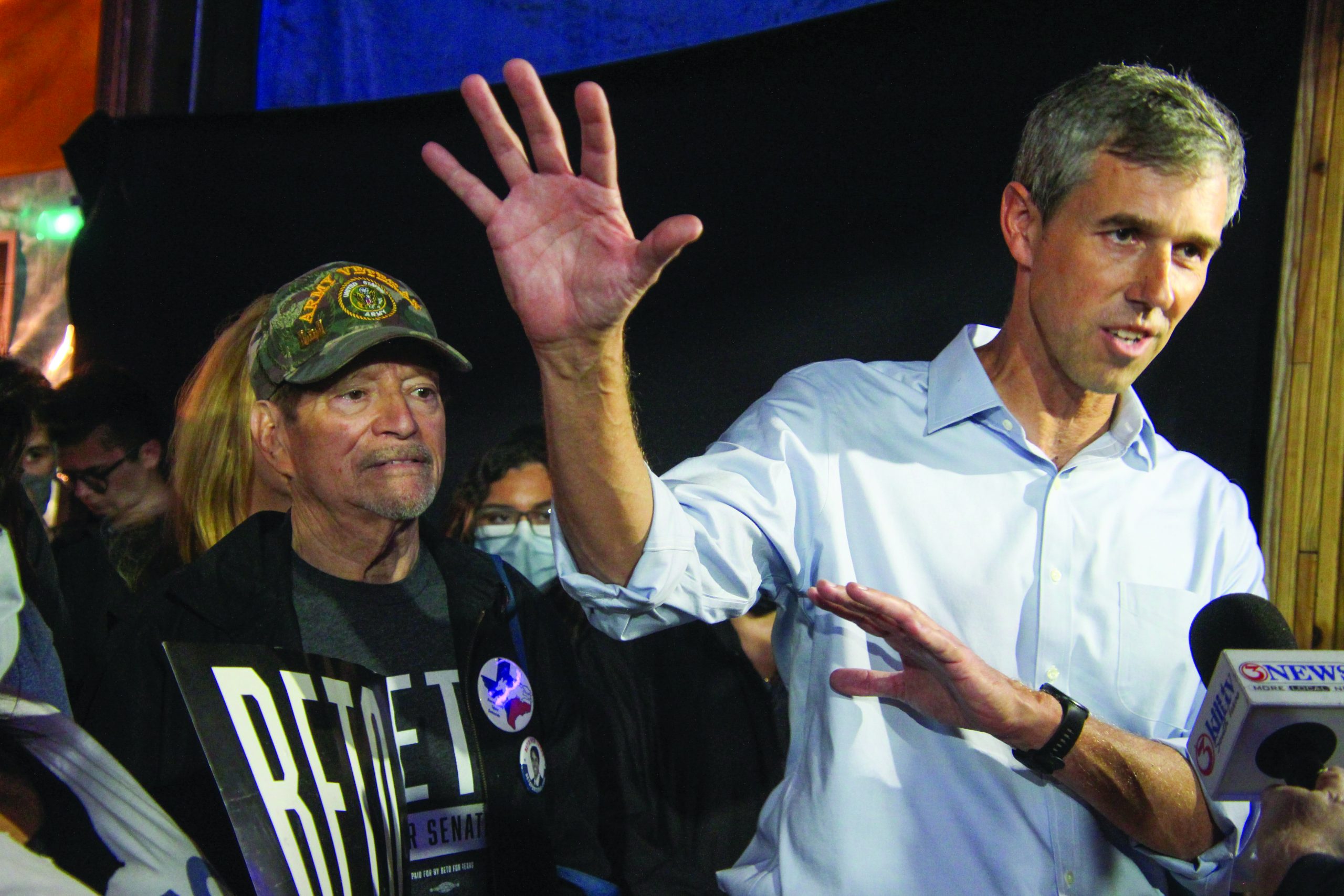 Governor candidate Robert “Beto” O’Rourke made his way to Corpus Christi on Nov. 18 as part of his grassroots campaign for a meet-and-greet with supporters.  While he only spoke for a brief time, Beto shook hands with those who came out to support him at the La Playa restaurant downtown. However, he was also faced with several protesters outside the venue who are against the Democrat’s campaign for governor.  Some of the 100 or more supporters waited for over an hour to shake his hand and expressed how pleased they are with his opposition to Republican Gov. Greg Abbott.  “We need… 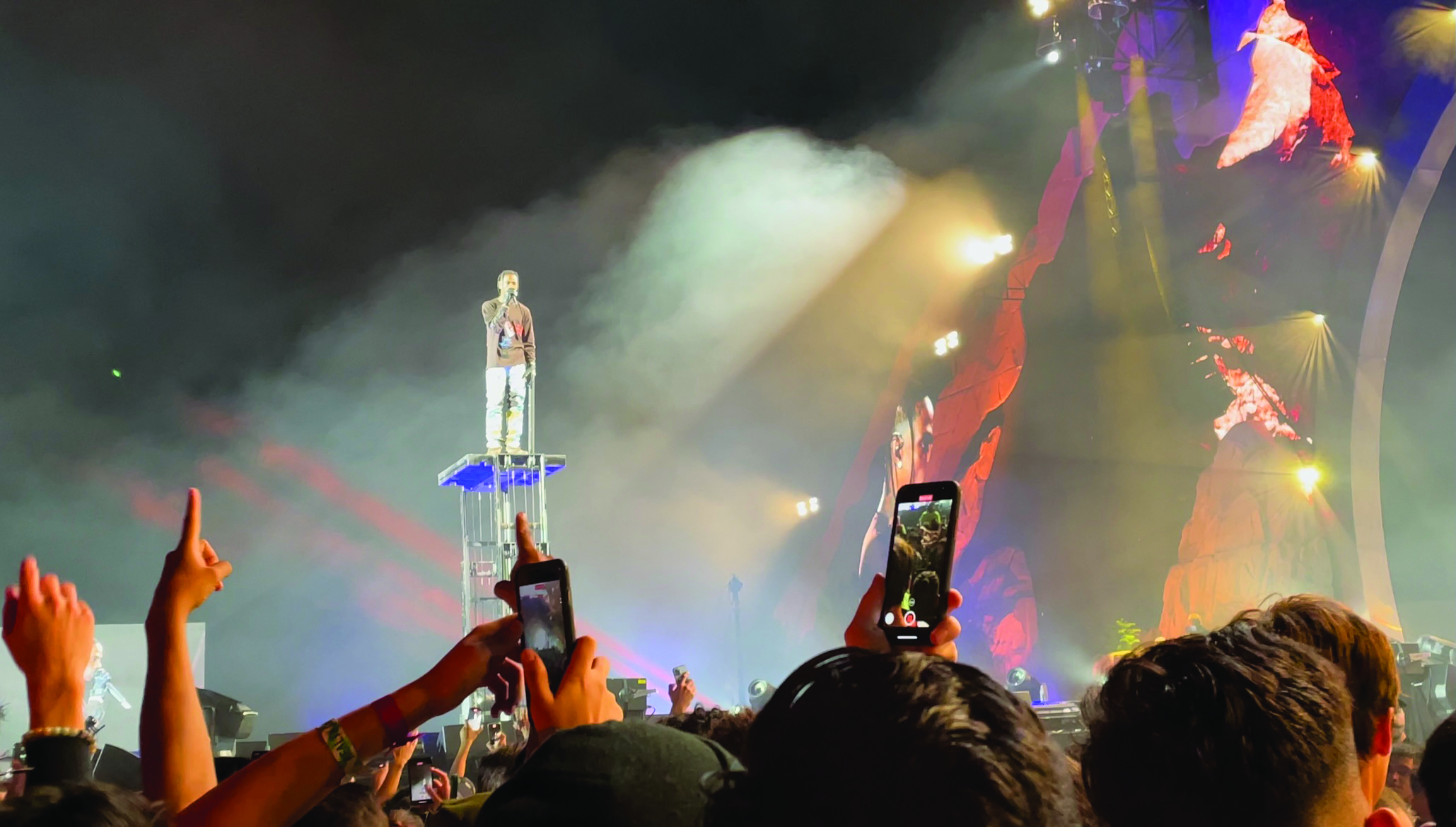 Editors note: Foghorn News reporter Miranda Medina initially attended the Astroworld Music Festival to review the show and take photographs.  Ten people were killed and more than 300 injured during rapper Travis Scott’s Astroworld festival on Nov. 5 at NRG Park.  More than 50,000 people attended what was supposed to be a two-day festival, which began Nov. 5. This was the third year of the festival. The event was cut short when the crowd surged at the beginning of Scott’s performance.  His performance was originally scheduled from 8:45-10:30 p.m., though Scott did not take the stage until 9 p.m.  Attendees…