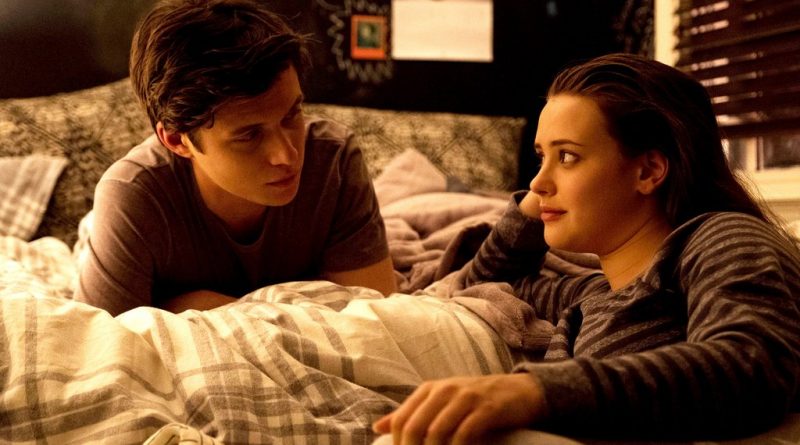 “Love, Simon” is a regular teen movie. Cheesy and a little too squeaky clean, the film is not a landmark one in the genre directed at teens. Except, unlike every other major studio teen movie coming out, “Love, Simon” is about a gay teen.

“Love, Simon” is the first of its kind, a teen film from a major studio featuring a gay protagonist. The movie follows Simon Spier, played by the wonderfully plain Nick Robinson, who spends the film falling in love with an anonymous fellow closeted classmate and trying to keep the entire school from finding out.

After learning of another gay classmate, Simon reaches out and begins an email pen-pal friendship that soon morphs into romantic feelings. As he gets to know this person, another classmate finds the emails and blackmails Simon into hooking him up with one of Simon’s friends. Afraid that the whole school will learn his secret, Simon begins sabotaging his friend’s lives and plans.

The coming-of-age drama sees Simon live a completely normal life, with a normal family and friends. The only difference from every other teen movie ever is that he is gay. This fact alone makes the movie a essential movie and a stepping stone toward something greater. The movie is remarkable, even though everything about the actual movie is pretty ordinary.

The film plays out in a reliably typical fashion. While it’s soIid, the plot is predictable and average. The cast play their parts fully and do their job. The entire production is safe, which is the point.

While art house films haven’t been afraid to tell queer stories, a major film studio has never released a movie about a gay kid trying to figure out his sexuality and come out to the people in his life. This film separates itself from every other movie coming out this year for that fact alone. This leap toward a world where LGBTQ+ are shown in movies as regular people with regular problems makes the film a must-see, gay or straight.

The film is directed by Greg Berlanti, who is responsible for practically every superhero show on The CW and “Riverdale,” an openly gay man who wanted to make a teen film like that ones he grew up with in the ’80s, but one that queer kids could relate to.

A lot of things can be taken from “Love, Simon.” It is at once a story about a teenager trying to find himself and a story of a teenager wondering if he will lose everyone he cares about if he becomes his true self.

As a gay person, I implore you to run to see this film. This film doesn’t offer a perfect representation of gay people, but it shows a positive one in which being gay is just another thing that teens have to deal with. This film is so important because it is not only positive, but hopeful.

Simon’s coming out to his parents and friends was delicate and painful, eliciting the same feelings I had when I came out. Since the movie came out, people have been sharing stories of them taking their friends and family to see the film and coming out to them, showing the real power of “Love, Simon.”

If I was 15 or 16 and I had seen this movie, I entirely believe that it would have changed my life. I didn’t have any queer characters to relate to growing up, making my experience figuring out my sexuality hard and lonely. This movie displays that same loneliness, but offers a guiding light to hope.

“Love, Simon” will be seen by countless people, some of whom will going through exactly what he is going through and what many have gone through before. They will leave the movie seeing that not all queer people are doomed to being outcast by their family and friends. They will also leave seeing that other people have felt what they are feeling — that every fear about who they are is felt by other people. That validation alone makes this movie phenomenal.