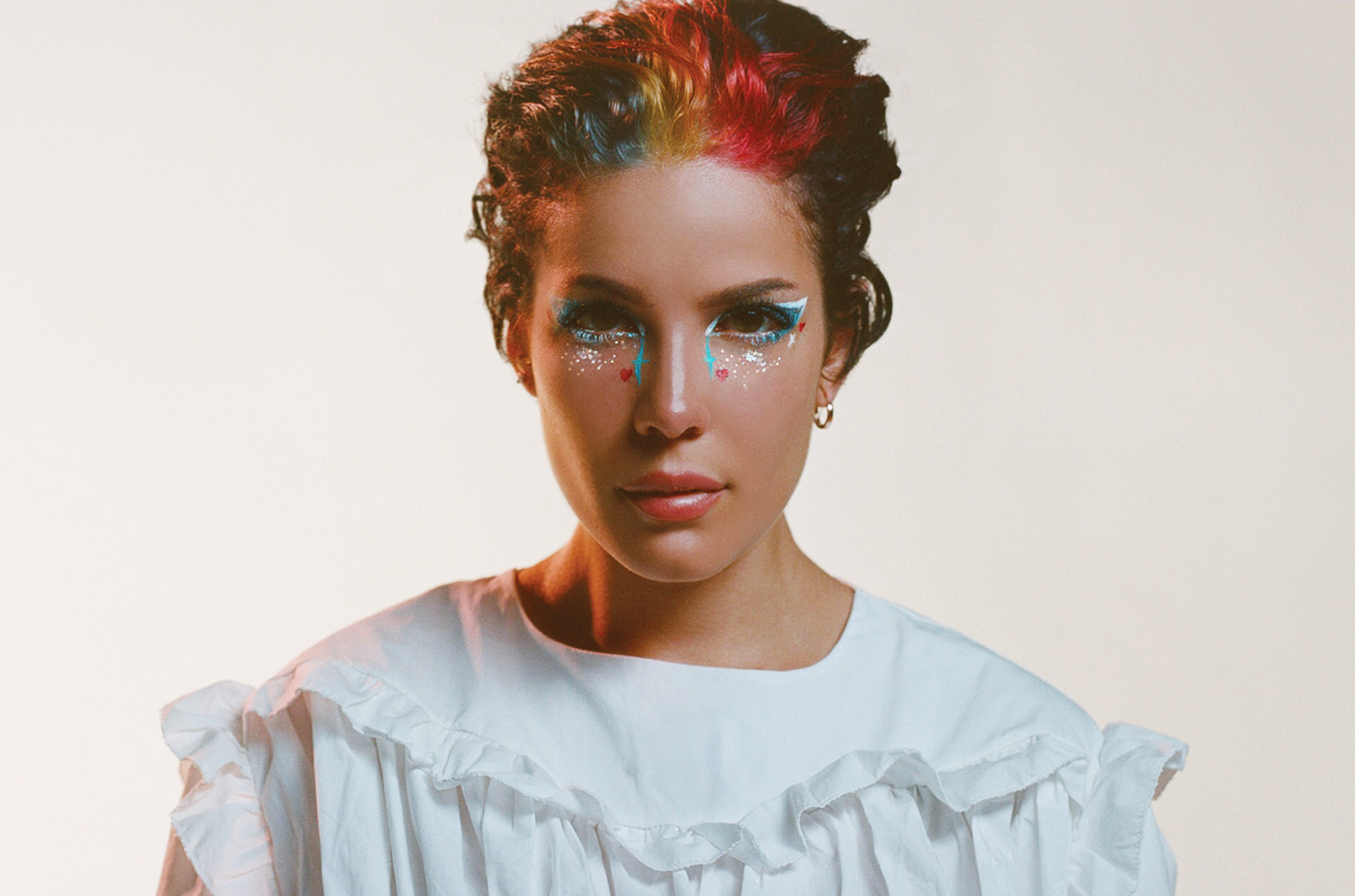 Halsey’s newest album explores the singer’s past relationships, her mental health, female empowerment and more.  The 16-track album, “Manic,” was released Jan. 17 and debuted at No. 2 on the US Billboard 200.

Before the album’s release, Halsey sent out a tweet urging fans to listen to the album in chronological order, as she made it to be listened to that way. After first listen, it’s hard to ignore how easily all of the songs bleed into one another. Every song feels like it belongs, and nothing stands out alone. This gives the album a cohesive feel.

The first track, “Ashley,” introduces fans to the new era, an album coming from her real identity, Ashley. “Clementine,” a slower paced song with a mix of piano and bass, showcases the clash between Halsey and Ashley, being independent and not needing anyone, but also desiring attention from others.

“Graveyard,” a more upbeat pop song, is about being in love with someone in a bad place and following them through anything.

In “You Should Be Sad,” your average breakup anthem, Halsey strips it down to just her and a guitar, giving it more of a country feel. Halsey begins the song feeling sorry for herself but toward the end has become empowered by the breakup and realizes her ex is the one who should feel sorry.

After a few upbeat songs the album begins to slow down with the ballad “Forever … (is a long time).” This song is sweeter sounding in the beginning with piano and twinkling tones before switching to a more electronic sound. The song showcases the journey of falling in love but then sabotaging it with paranoia and the switch in sounds showcases that. The song is a first of a trio that all blend together into one.

“Dominic’s Interlude” is the second song in the trio and features singer Dominic Fike. The third, “I Hate Everybody,” relates to the previous song sonically.

“3am,” one of the most upbeat songs on the album, sounds like a song straight out of the ’90s. “3 am” ends with a voicemail from John Mayer where he says, “Your best song is a song that’s currently on the radio.” The voicemail is the perfect introduction to the next song on the album, “Without Me,” the first single off of “Manic” and Halsey’s first No. 1 single as a lead artist.

“Finally//Beautiful Stranger” is a sweet ballad about love that makes you want to slow dance in your living room with your significant other. “Alanis’ Interlude,” a pop rock song that is heavy on the drums, features singer Alanis Morrissette and is all about sexual empowerment. “Killing Boys,” a song with a more upbeat pop tone, is all about female empowerment. The song begins with an excerpt from the movie “Jennifer’s Body” and a conversation between Megan Fox’s character, Jennifer, and Amanda Seyfried’s character, Anita.

“Suga’s Interlude,” a duet with BTS member Suga, is a more slow and intimate song. “More,” one of the most personal songs on the album, is an electronic ballad where the singer grieves her past miscarriages. In the final two songs, “Still Learning” and “929,” Halsey wraps up the album’s journey of self-discovery with powerful lyrics about self-love and self-growth.

Halsey has never been afraid to sing about touchy or taboo subjects and this album is no different. There are songs for every occasion — parties, love, breakups, and even songs to wallow in self-pity. The album takes the listener on a journey through the human emotions. “Manic” shows off Halsey versatility as an artist and proves she’s a force to be reckoned with in the music business.